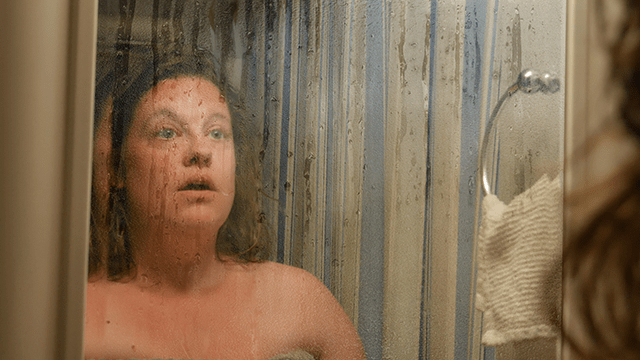 Clocking in at little over two minutes, Hangnail certainly packs enough of a punch to raise an eyebrow or two. Directed by Colin MacDonald, this horror snippet looks like an experiment in gore SFX, as the plot, a very simple premise, sets up the showcasing of skillful make-up effects. Hangnail initially begins with an almost stalker atmosphere to fool the audience – a girl in shower whilst a synth score plays – which was very cleverly done. Once the girl steps out the shower however, the focus changes direction into body horror. 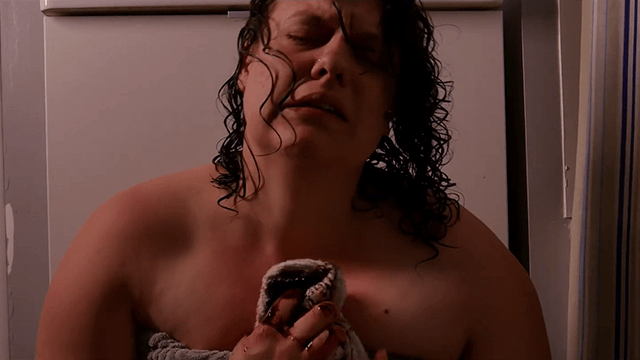 Obviously, with short films there is no point whatsoever hinting at the merest of spoilers, so all I will say is, if you’re the slightest bit squeamish, maybe this isn’t for you! The practical effects are quite full-on, and the director is very confident to use a series of close ups and angles to see the gore in all its glory.

Everything on show here is to be applauded. From a cool retro score by Jerry Smith, to a very exposed and convincing performance by Nicole Barron, and directed/shot very convincingly by Colin MacDonald, this is low budget indie-filmmaking thinking big. Bravo.