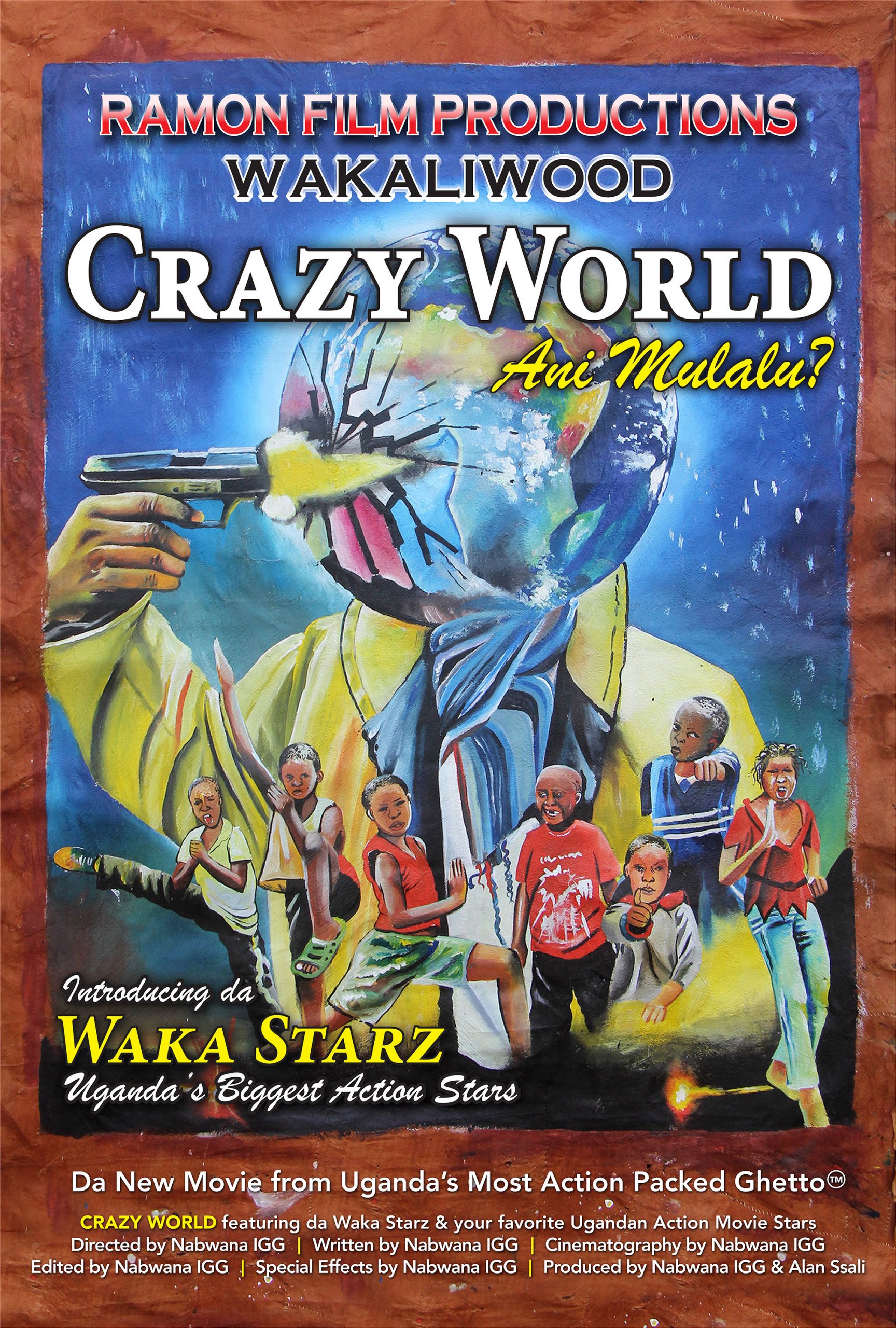 For the past decade, director, writer, producer, editor, and cinematographer Isaac Nabwana and producer/star Alan Ssali Hofmanis, have cultivated a filmmaking community in Uganda, dubbed Wakaliwood, to produce dozens of blisteringly energetic action films with an infectious DIY sensibility on budgets that rarely exceed $200 US dollars. Utilizing scrap parts to build props like helicopters, these real-life superheroes inspire more heart, imagination and soul than a thousand Hollywood blockbusters. 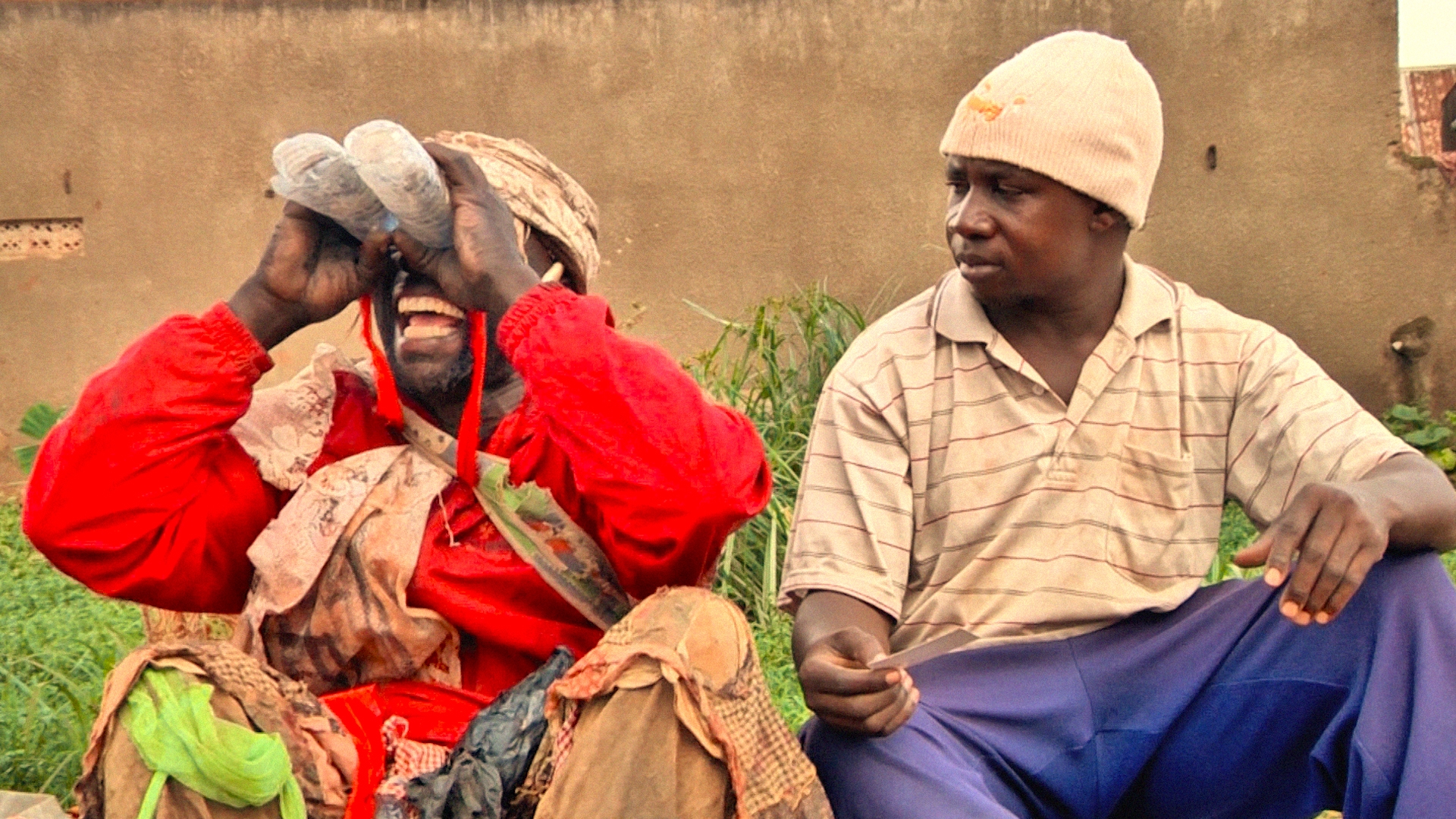 Crazy World is the third film to reach an international audience, following festival hits Who Killed Captain Alex? and Bad Black, which had its world premiere at Fantastic Fest in 2016 and won the Audience Award.

“Not only did Isaac win the Audience Award for Bad Black at Fantastic Fest, he shattered the record for the all-time highest audience score for any film in the entire 15-year history of the festival. Audiences staggered out of the theater with giant grins plastered on their faces, thunderstruck by the non-stop barrage of cinematic bliss.”
Tim League, Founder of Alamo Drafthouse and Fantastic Fest

Crazy World debuted at Toronto International Film Festival in 2019 where it blew away the Midnight Madness audience and also served as Nabwana’s first time ever seeing a film projected in a movie theater, made even more special that it was his own. 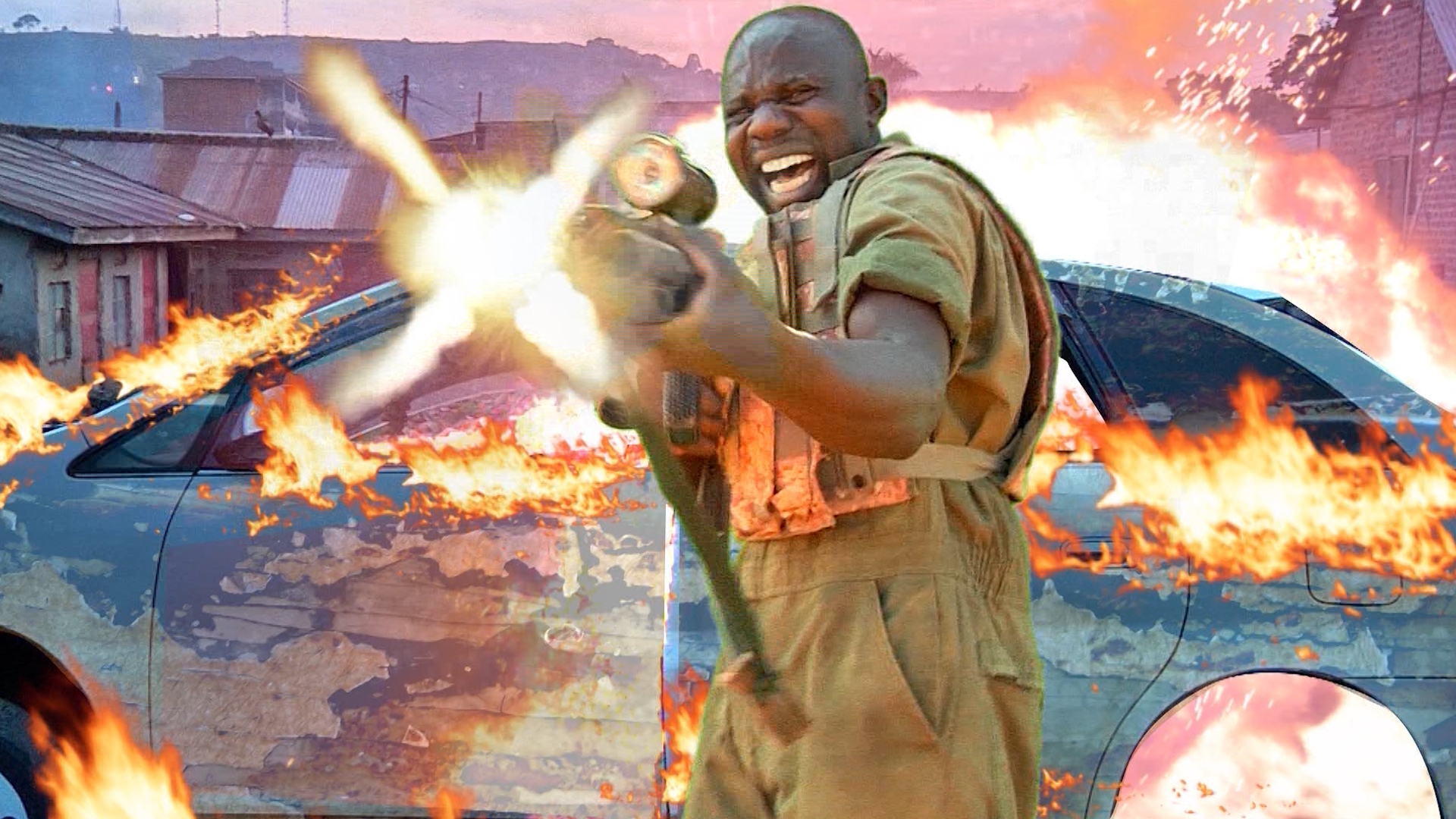 Conceived by Isaac Nabwana as a pre-emptive measure to discourage the kidnapping of his own children (seriously), Crazy World opens with the notorious Tiger Mafia (a frequent Wakaliwood antagonist) embarking on a child-abduction spree. Intending to sacrifice children in a misguided belief that their blood contains magical properties, the criminals make a crucial mistake when they snatch the Waka Starz, Uganda’s pint-sized kung-fu masters. Before long, these badass brats start applying their martial-arts prowess and cunning wits to escape their captors, while their desperate parents commence a rescue/revenge mission of their own.

“Insane energy, deft comedy, fantastic action and boatloads of heart, soul, passion and love are poured into these films. Isaac and the Wakaliwood team are producing some of the most blissful entertainment on the planet right now, and we are unbelievably proud and excited to share their special magic with the world.”
Tim League, Founder of Alamo Drafthouse and Fantastic Fest