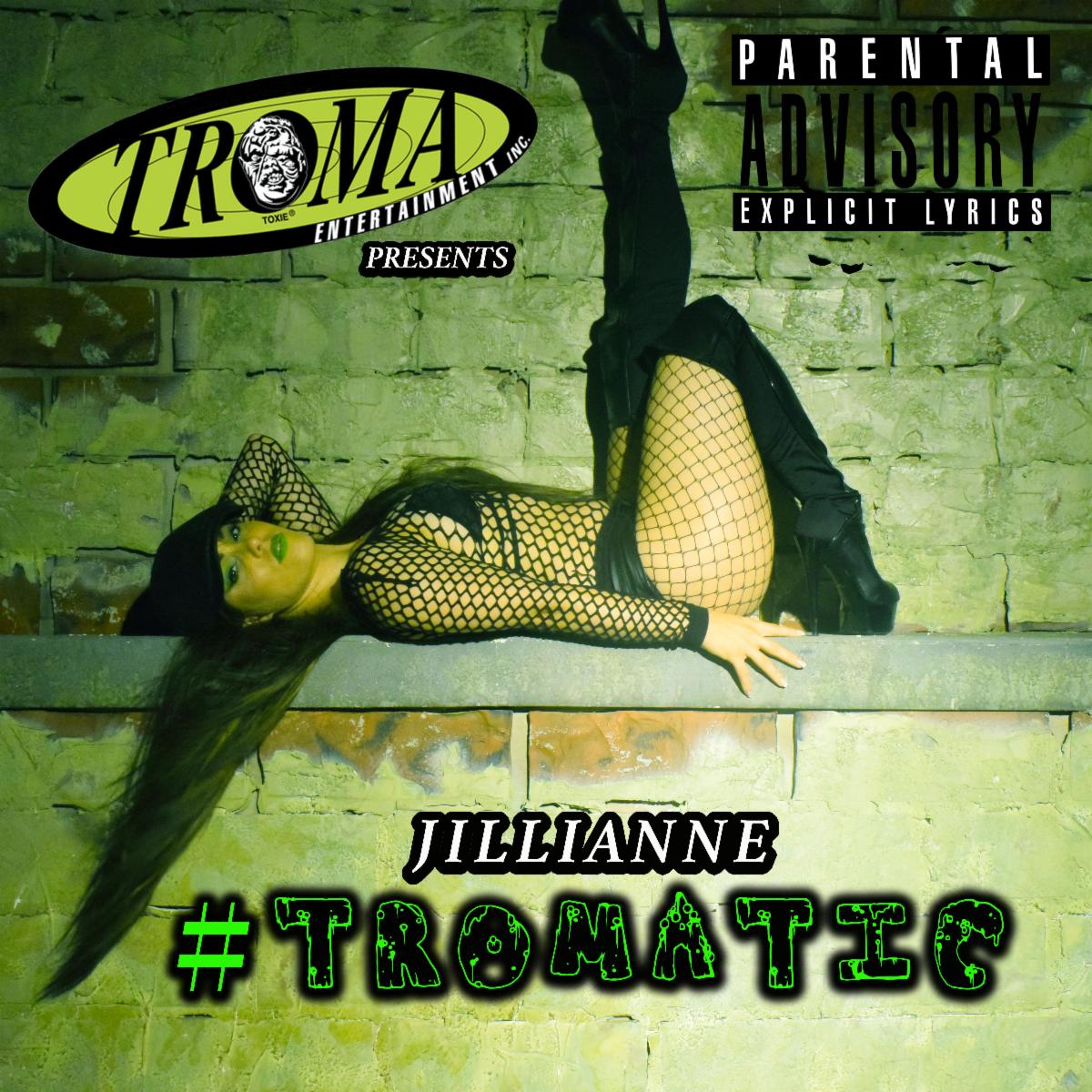 Pop star Jillianne announced today that she will be dropping the official music video for her latest single, #Tromatic, on Wednesday, 17 June!

The hit single will be featured in Troma Entertainment and Director Lloyd Kaufman’s latest and greatest TROMAsterpiece, Shakespeare’s Shitstorm!

Premiering later this year at the 2020 Fantasia International Film Festival, beginning Thursday, July 16 – and based on William Shakespeare’s The Tempest – Shakespeare’s Shitstorm is rumored to be Lloyd Kaufman’s final film! #Tromatic is Jillianne’s third single off of her debut album, Psychot!ca, due out later this year.

This won’t be the last project for Jillianne Troma-wise. It is also rumored that she will be featured in several upcoming Troma projects in the near future!