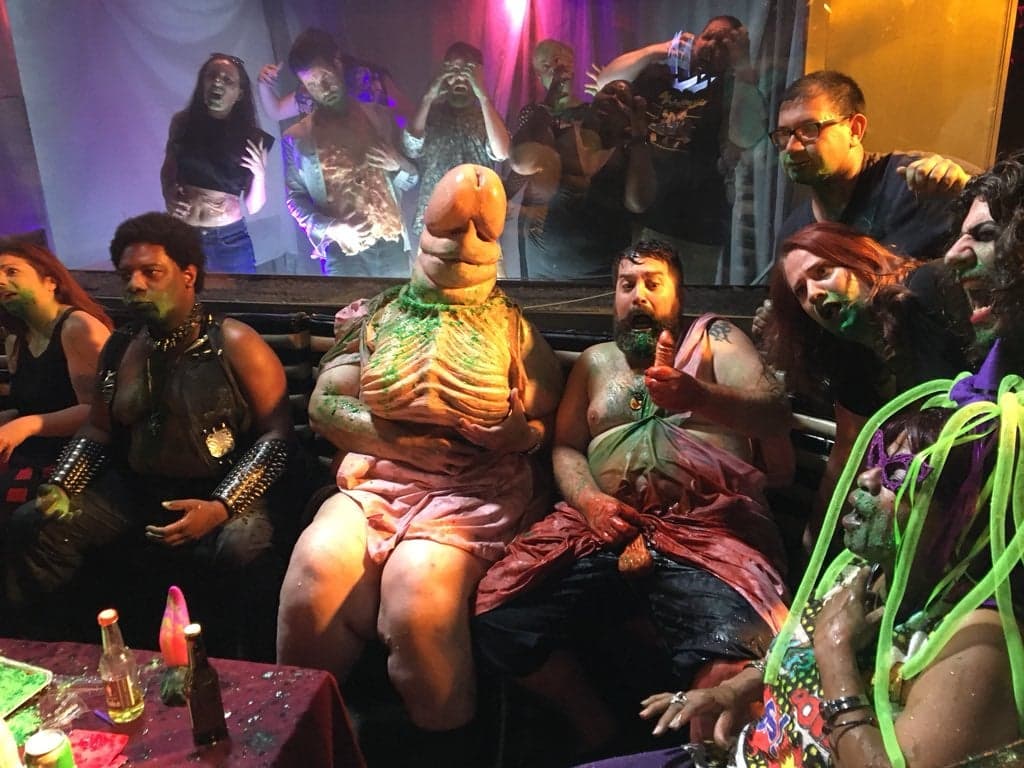 In 1996, Troma adapted Shakespeare’s Romeo and Juliet as Tromeo and Juliet; effectively a faithful adaptation of the play with a lot more sex and violence. Fast forward to Fantasia 2020, and Troma have the world premiere of another Bard production, this time an adaptation of The Tempest set against the U.S. opioid crisis. Lloyd Kaufman celebrates Troma’s 45th – and his 50th – year of making movies by taking on Big Pharma, addiction, and an intolerance of social media. 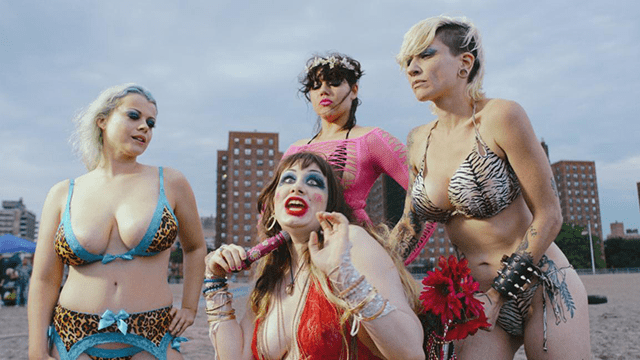 Named one of Forbes “5 Can’t Miss Titles”, Shakespeare’s Shitstorm is Shakespeare with sex, mutants, musical numbers and violence, it’s 100% Troma, and it’s a lot of fun. Don’t miss it!

While the world and entertainment business tries to figure out how to get back to something resembling normal amidst the COVID-19 crisis, you can count on one thing for sure – genre fans aren’t going to let a little ‘ol pandemic get in the way of celebrating weird, wild and wonderful movies. Which is exactly why the Fantasia International Film Festival has gone fully virtual this year, allowing one of the world’s biggest and best genre fests to keep up that celebration without putting folks in danger.