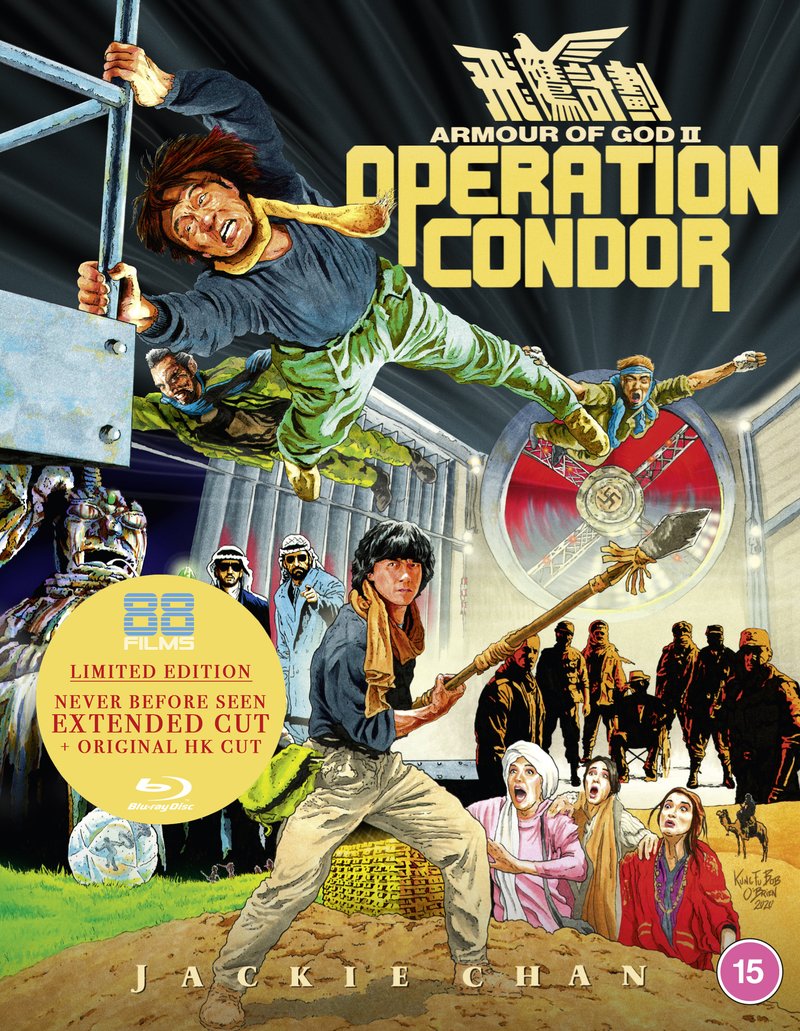 The Asian Hawk is back! Undeterred by nearly dying while making the first Armour of God, Jackie Chan returned to battle for a sequel that’s bigger, better and even more daring. This time, Jackie’s intrepid treasure hunter is on the hunt for some Nazi gold but recovering it will not be easy, let alone safe.

The most expensive Hong Kong film produced at that time, Armour of God II: Operation Condor showcases some of Jackie’s best stunts and action, building up to an epic climax that will blow you off your feet. The black belts at 88 Films are thrilled to present the UK Blu-ray premiere – uncut! – of this great fan favourite. 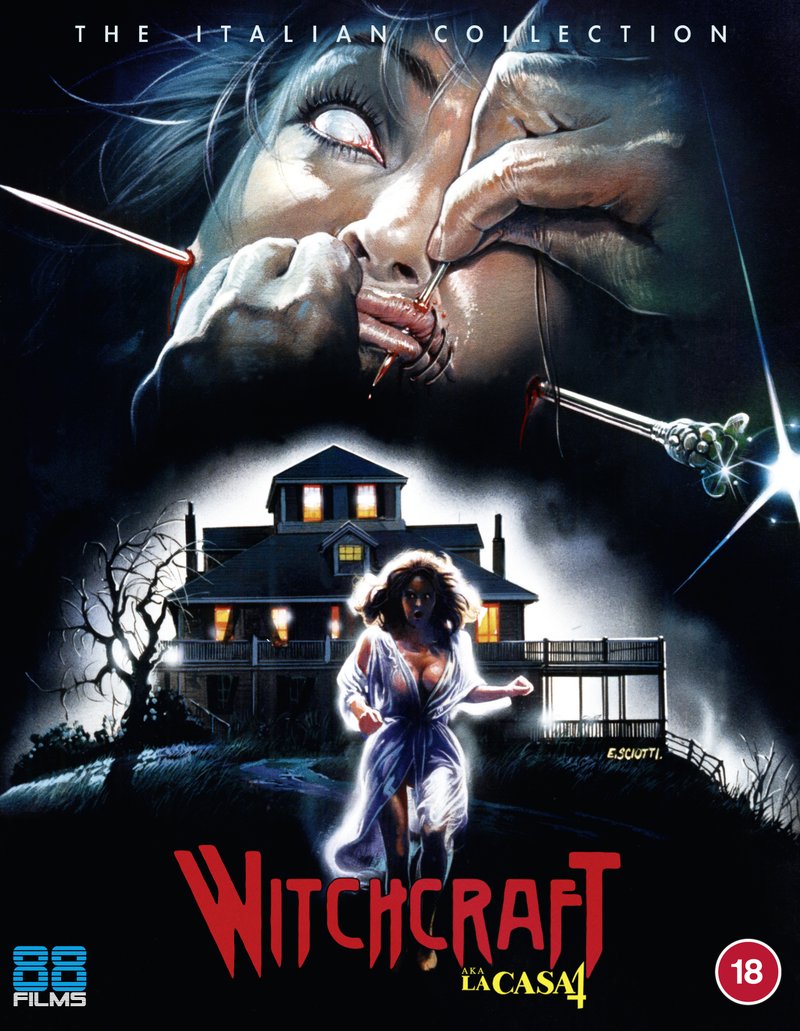 Starring The Exorcist’s Linda Blair and Knight Rider’s David Hasselhoff… Director Fabrizio Laurenti (Crawlers) brings you a creepy tale of terror, witchcraft and sacrifice. When pregnant Jane (Linda Blair) and her family visit a secluded island to check out a proposed real estate deal, things start to go wrong when they come across two trespassers, supernatural expert Leslie and her boyfriend Gary (David Hasselhoff). Forced to spend the night in a dilapidated house, the group are soon plunged into a nightmare of death and destruction at the hands of the powerful and mysterious Lady in Black (Hildegard Knef). 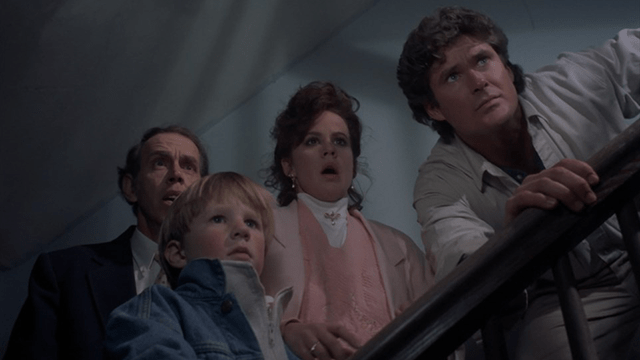 Witchcraft is a carnage fuelled splatter fest, a rabid romp incorporating hauntings, possession and unexpected twists and turns. An entertainingly rare find from video store hay day of Italian made scary movies, it will delight fans of late 80s horror, a weird and wonderful necessity for the cult collector. 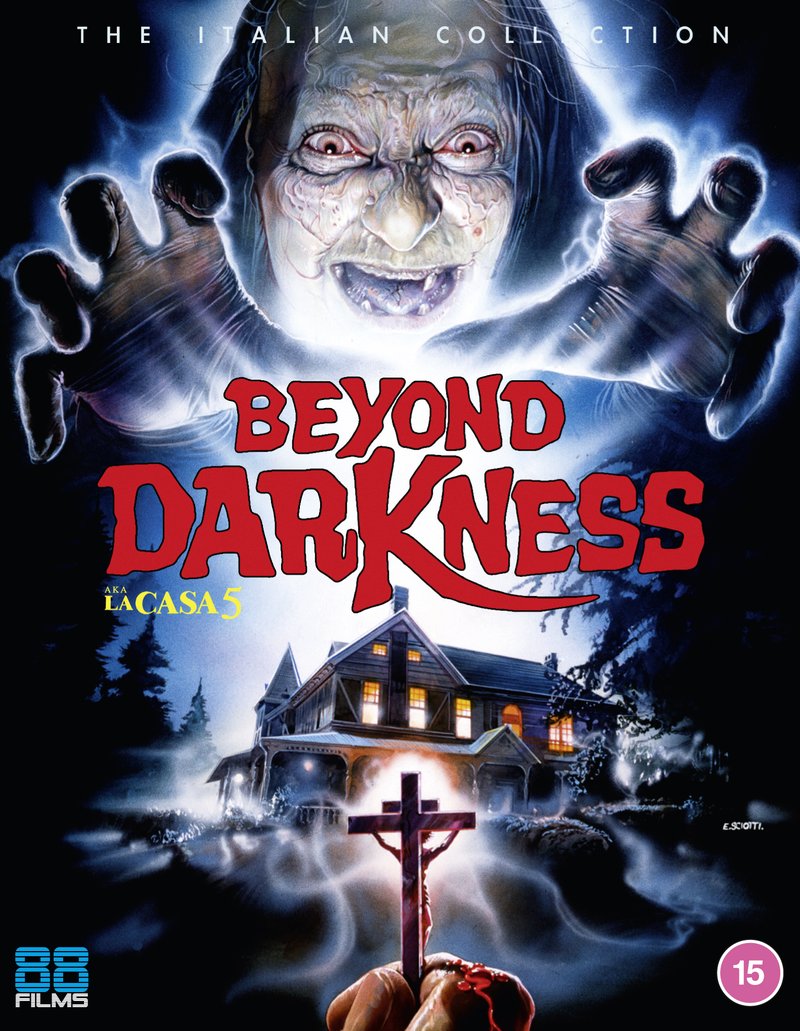 Beyond Darkness (1990) | Directed by Claudio Fragasso

When a man of God and his loving family move into a new house, they think they’ve found the perfect home…until they discover that their new digs were once the location where a coven of witches were burned at the stake! It’s only a matter of time before the radio starts blaring satanic chants and the cutlery takes on a mind of its own. Will the awakened evil in this house have its final revenge, or can a plucky priest fend off what lurks Beyond Darkness? This tale of terror comes from Claudio Fragasso, the director of Troll 2 (so you KNOW it’s good!) 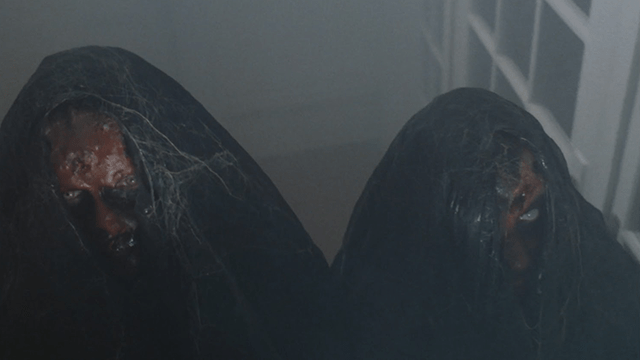