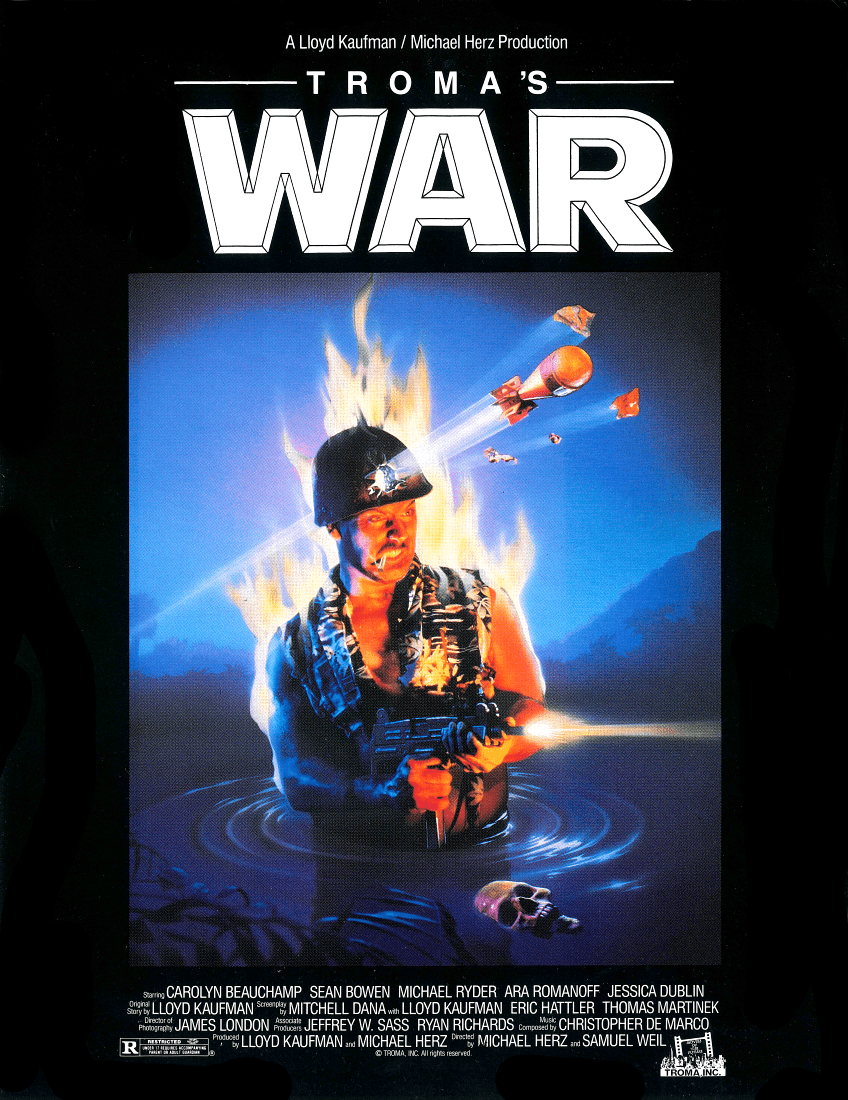 Lloyd Kaufman, President of Troma Entertainment and Creator of The Toxic Avenger, will appear with Patricia Kaufman on the next episode of The Last-Drive-In, to present his most personal film – a no holds barred indictment on war, Ronald Reagan, and the first statement about aids in film! Watch the film the MPAA tried to destroy! There’s nothing like a good war to make heroes of us all! 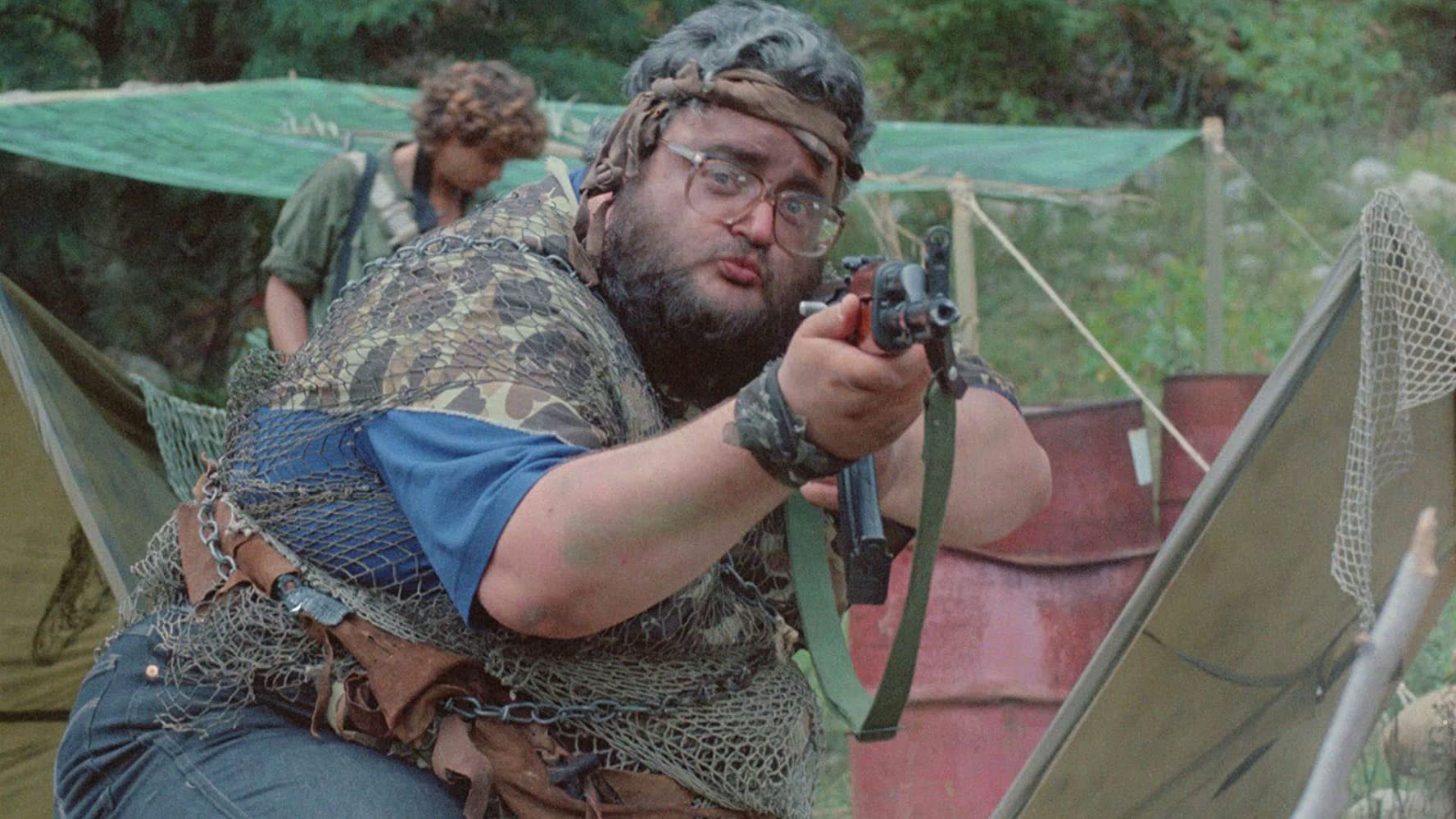 A small group of typical Tromaville citizens survive a plane crash on a Caribbean island only to discover it is infested with snakes, venomous beasts, and a terrorist army controlled by the power elite. The freedom of Tromaville and the world is at stake! Troma’s War creates new kinds of heroes. A used car salesman, a handsome environmentalist, an obese junk-food gourmand, a seventy-year-old housewife, some sensational young women, a year-old jingoistic baby and more sensational women all become deadly soldiers… 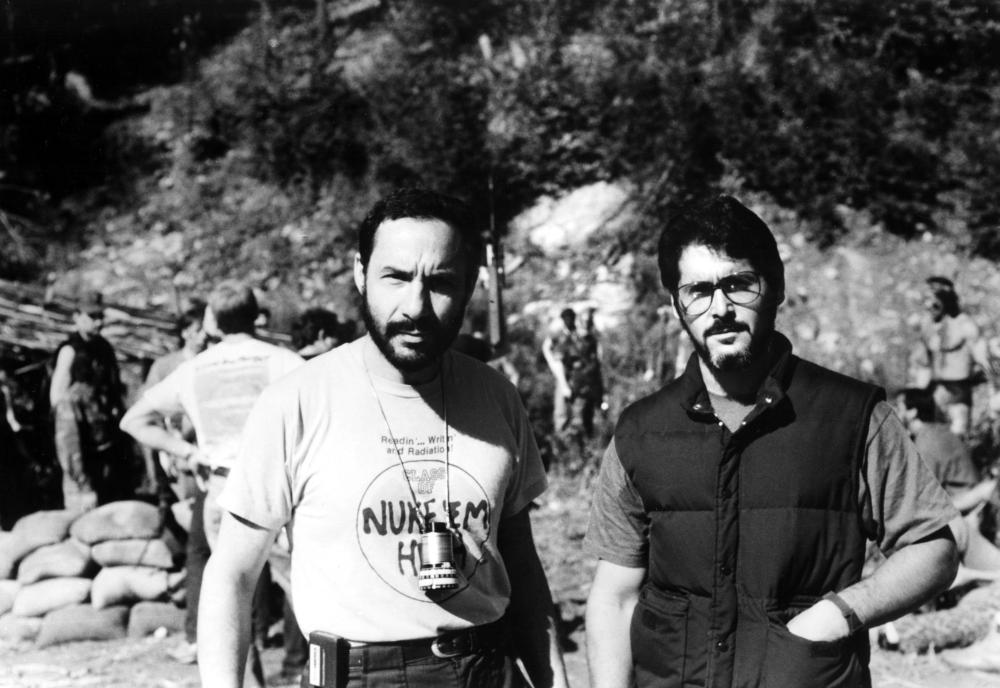 “I wanted to bring all the guts, the blood, the violence, the reasons that we don’t like war, but in a cinematic sense.” – Michael Herz, Co-director of Troma’s War

Use promo code TROMA for a free 30 day trial and catch Episode 4 on Friday, 15 May, at 9PM ET when it streams through Shudder TV! (shudder.com) New episodes of The Last Drive-In premiere every Friday through 19 June.