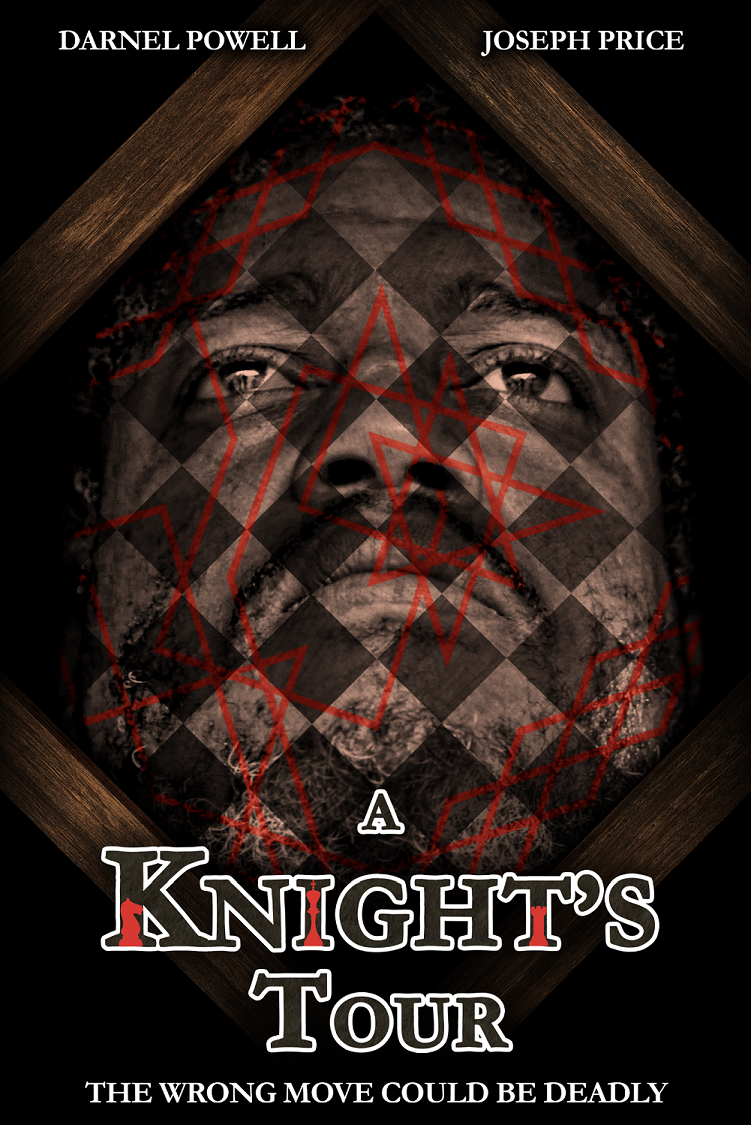 In a post-apocalyptic world, J.D. (Darnel Powell) is a young drifter suffering from an injury. Soon, J.D. finds himself at a secluded cabin occupied by Henry (Joseph Price), a detached hermit; here, Henry is living in self-imposed isolation from a chaotic world. After their initial suspicions subside, these two strangers begin to form a friendship over a game of chess. When Henry discovers a notebook in J.D.’s backpack highlighting various locations that are now crossed off, Henry begins to question J.D.’s true intentions. After investigating a bit more, Henry suspects that a threat of unseen invaders from the outside world are close at hand, brought to his doorstep by J.D. 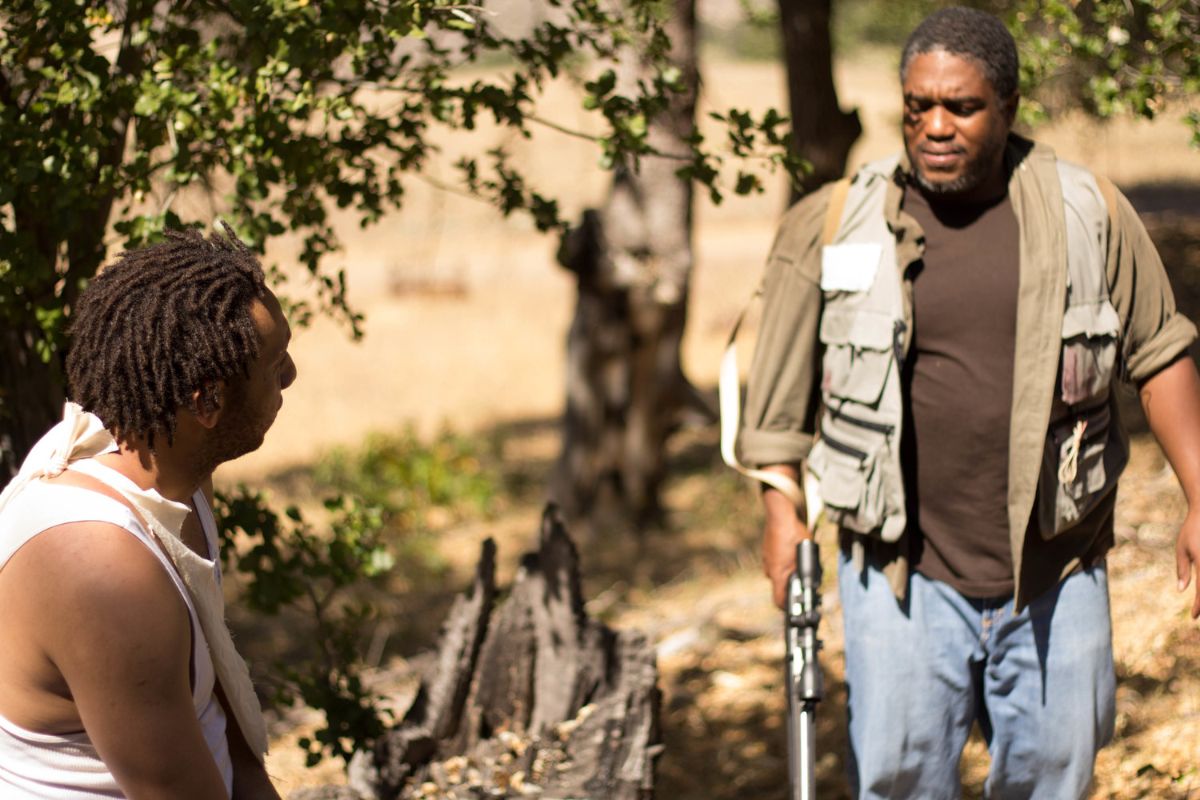 The film is set to begin its digital release at the end of May. A digital roll-out will continue over the coming months and across multiple platforms including: Prime Video, Tubi TV, Watch Movies Now, Google Play and many others. As well, A Knight’s Tour will be featured in the June issue of Scream Magazine as part of a promotion from Terror Films.

For more information on A Knight’s Tour and Terror Films, please visit terrorfilms.net