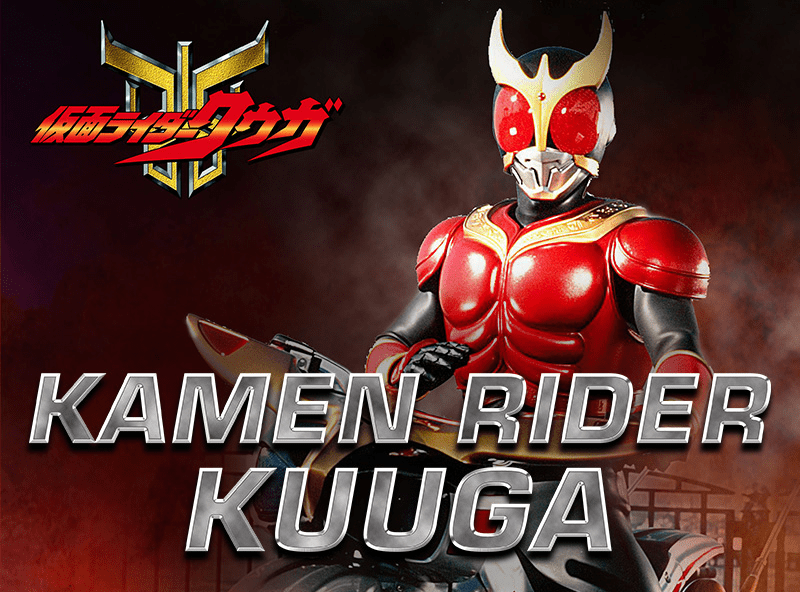 Fresh off the launch of the TokuSHOUTsu channel, the U.S. premiere of Kamen Rider Kuuga is here! Plus, all 49 episodes are available to watch on demand on Shout! Factory TV. (shoutfactorytv.com)

Premiering in Japan in 2000, Kamen Rider Kuuga was the first installment in the franchise’s televised run in the Heisei Era. Kamen Rider Kuuga now joins the inaugural season of Kamen Rider to present a TokuSHOUTsu/Shout! Factory TV offering that crosses generations of Riders. 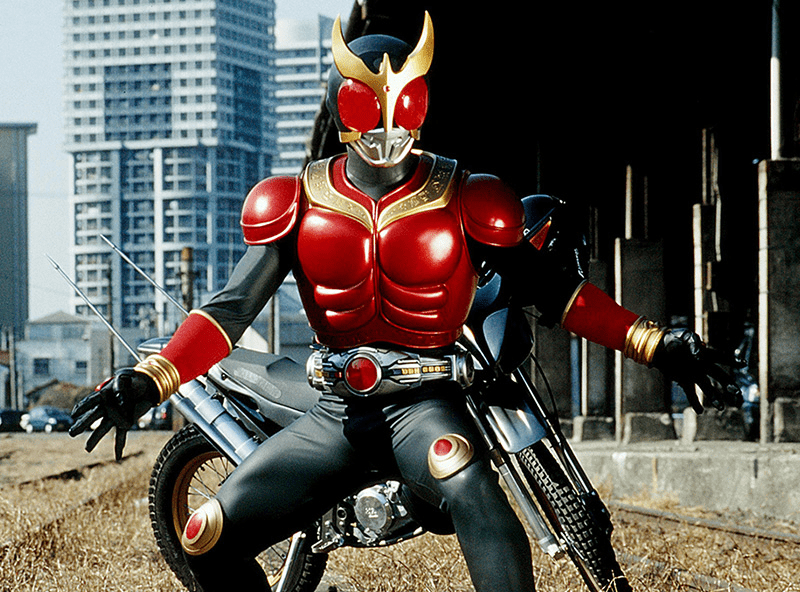 Kamen Rider Kuuga currently airs on the TokuSHOUTsu channel (Channel 681 in the Tech + Geek section) through Pluto TV, which is available on all leading digital streaming devices and services, including Roku, Amazon Fire, Apple TV, Google Chromecast and more, as well as major smart TVs and game consoles. 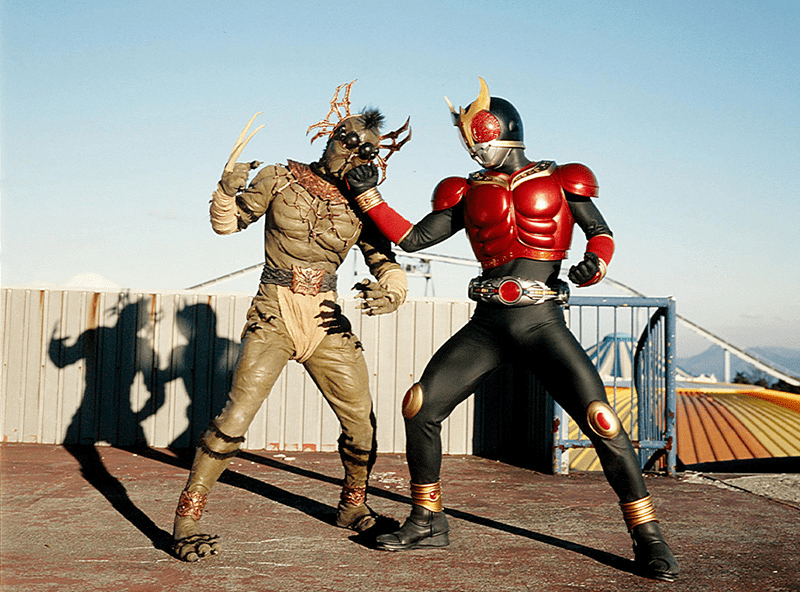