On 18 May, Indicator shines a spotlight on four uncompromising, under-the-radar gems of American cinema from the sixties, seventies and eighties.

Next, Indicator present world Blu-ray premieres of two counter-cultural offerings: Melvin Van Peebles’ Watermelon Man (1970) tells the story of a bigoted, white salesman (played by stand-up comedian Godfrey Cambridge) who wakes one morning to find he has become black, and, although it was somewhat overshadowed by Van Peebles’ next film, Sweet Sweetback’s Baadasssss Song, it has never felt more relevant than it does today, and; Bill L Norton’s Cisco Pike (1972), which stars Kris Kristofferson (The Last Movie) in his first leading role, and boasts an impressive supporting cast – including Gene Hackman (The Conversation), Karen Black (Five Easy Pieces), Harry Dean Stanton (Christine) and Warhol superstar Viva (Necropolis) – follows the fortunes of a musician who turns to drug dealing to make ends meet.

Concluding the round-up of May’s new releases, Indicator present the UK Blu-ray premiere of Paul Mazursky’s Moscow on the Hudson (1984). In preparation for this early dramatic role, the film’s star Robin Williams did a crash course in Russian and learned to play the saxophone in order to portray Vladimir, a musician with the Moscow circus who defects to the US and must navigate a new life in New York.

Spring Night, Summer Night, Watermelon Man, Cisco Pike, and Moscow on the Hudson are available to pre-order from powerhousefilms.co.uk 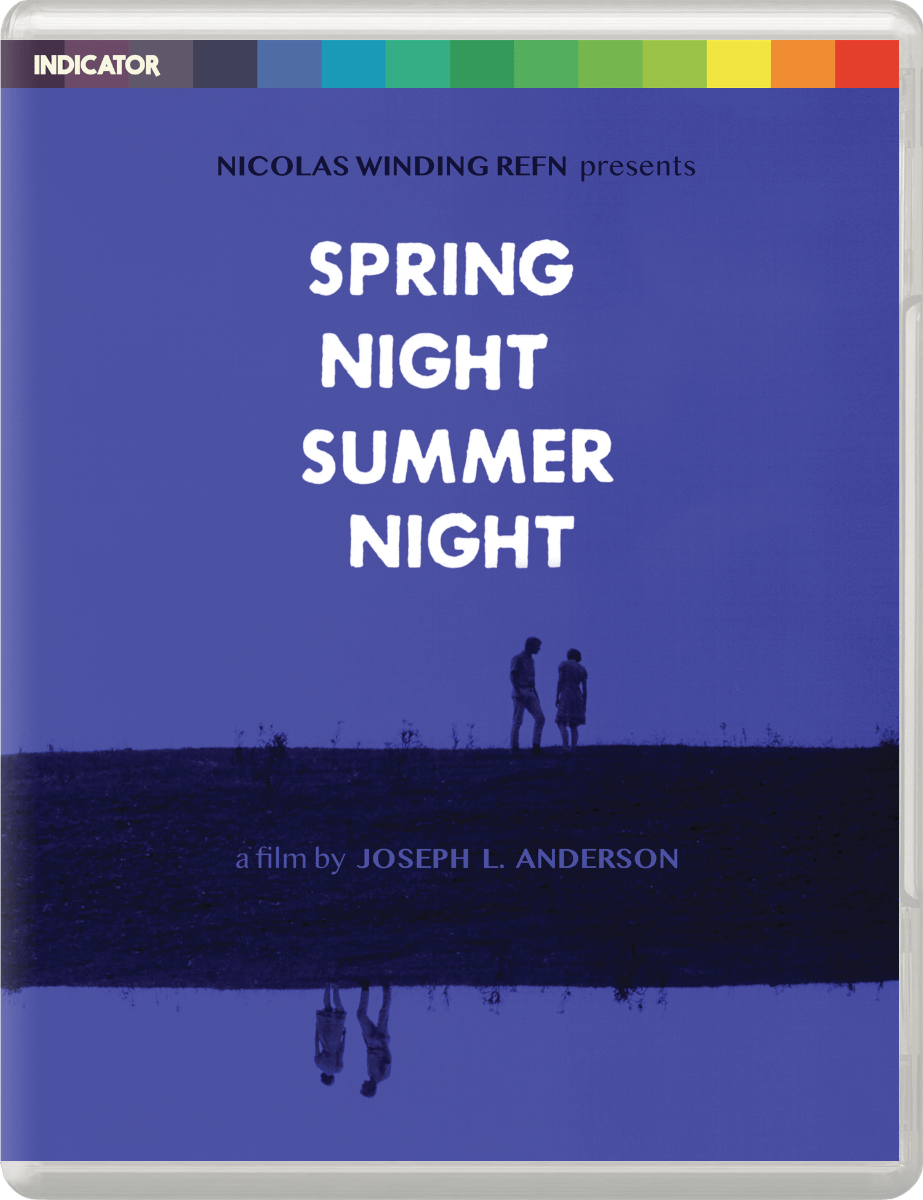 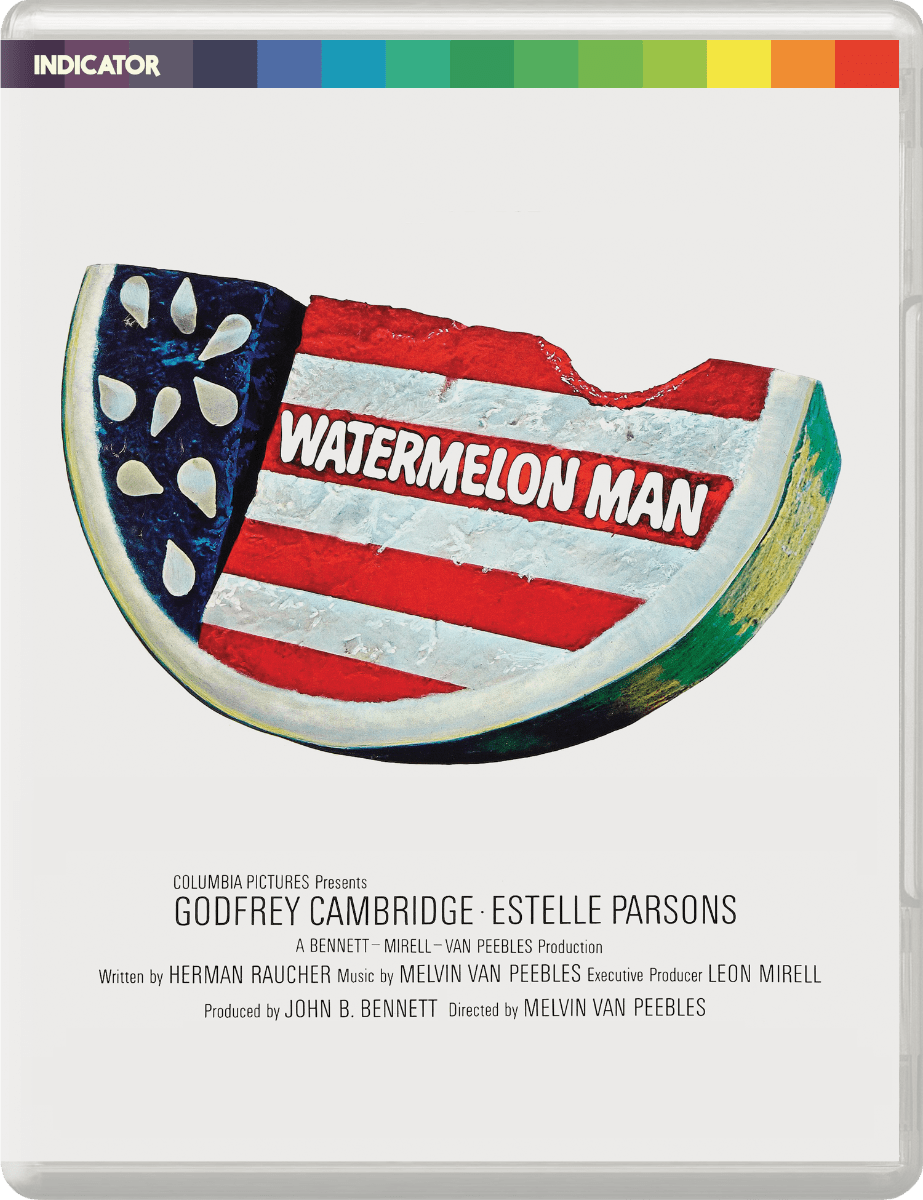 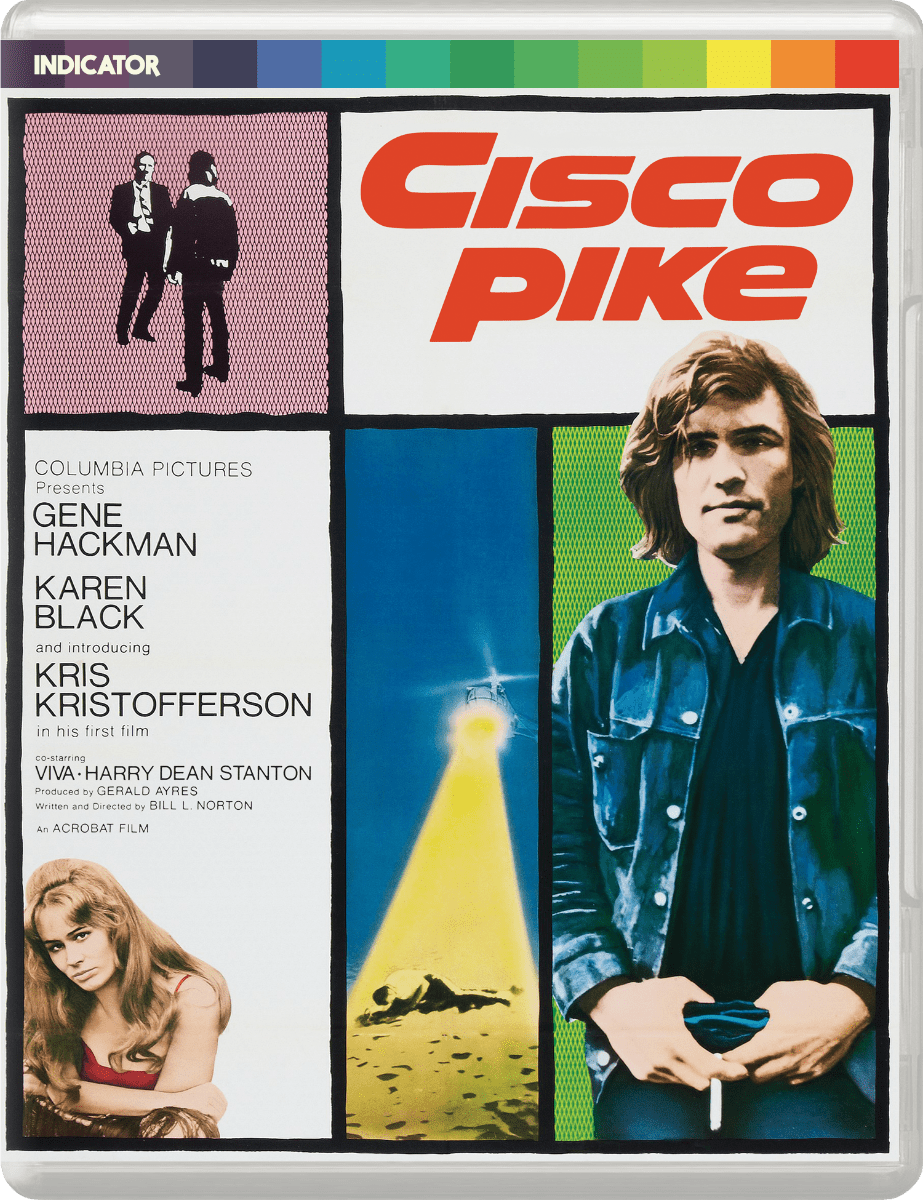 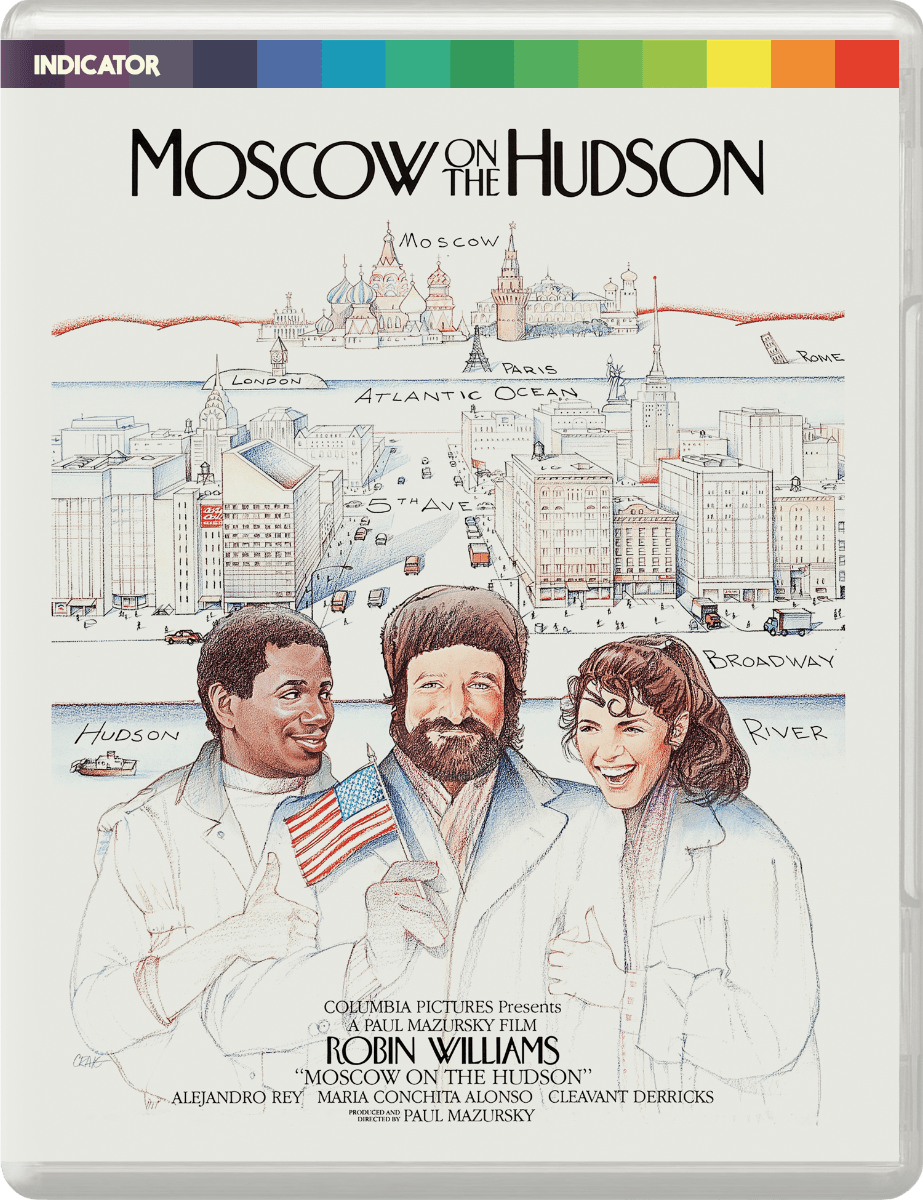