Indicator are pleased to finally reveal their 29 June releases; a heady mix of werewolves, Nazis, royals and human body parts.

First on offer is the UK Blu-ray premiere of The Beast Must Die (1974). Crossbreeding the country house whodunnit with the werewolf shocker (and adding a dash of blaxploitation for good measure), this final horror outing from the famed Amicus Productions finds hunting-obsessed Calvin Lockhart (Joanna) gunning for his house guests – including Peter Cushing (Corruption), Michael Gambon (The Cook, the Thief, His Wife & Her Lover), and Charles Gray (The Legacy) – as he tries to discover which of them is a lycanthrope. 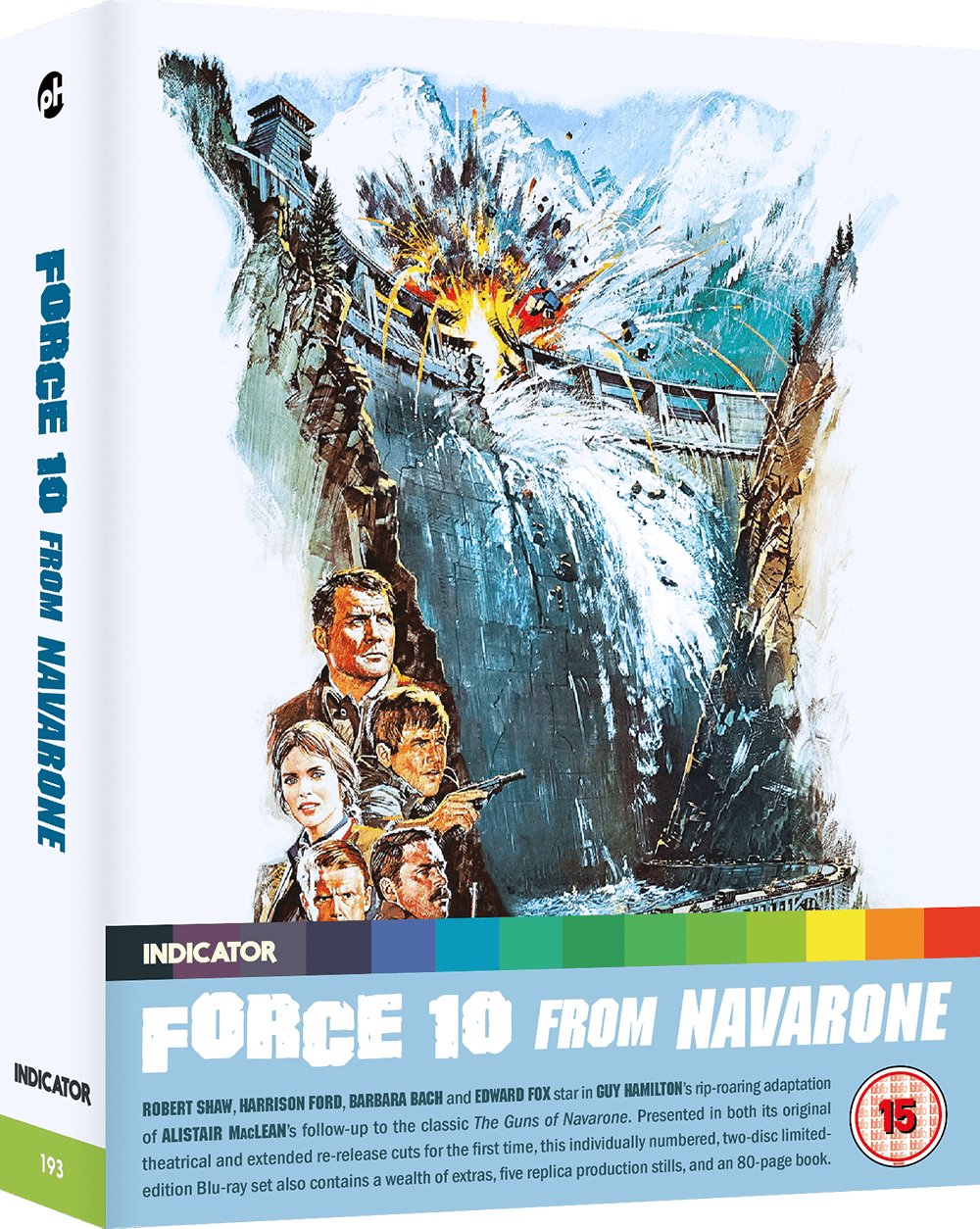 Next is a deluxe two-disc edition of Guy Hamilton’s Force 10 from Navarone (1978) featuring UK Blu-ray premieres of alternative versions of the film, a set of replica production stills, and an 80-page book. The long-gestated sequel to The Guns of Navarone, also adapted from an Alistair MacLean novel, the film brings together Robert Shaw (Young Winston), Harrison Ford (Star Wars), Edward Fox (The Day of the Jackal), Franco Nero (Django), Carl Weathers (Rocky), and The Spy Who Loved Me co-stars Barbara Bach and Richard Kiel for a high-octane slice of World War II adventure.

Last, but by no means least, Indicator proudly present the world Blu-ray premiere of Lindsay Anderson’s Britannia Hospital (1982). With a phenomenal cast at his disposal – everyone from Alan Bates (Georgy Girl) and Joan Plowright (Time Without Pity) to Robin Askwith (Confessions of a Window Cleaner) and Mark Hamill (Star Wars) to Malcolm McDowell (A Clockwork Orange) reprising the role of Mick Travis – Anderson trains his sights on royalty, the trade unions, the media, and scientific research in order to satirise Thatcher’s Britain in typically uncompromising fashion.

Mastered from the finest available materials, each of these essential releases contains expertly encoded presentations, a range of new and archival extra features, English subtitles for the deaf and hard-of-hearing, and booklets with new essays, historical articles, contemporary reviews, and film credits.

The Beast Must Die, Force 10 from Navarone, and Britannia Hospital are available to pre-order from powerhousefilms.co.uk 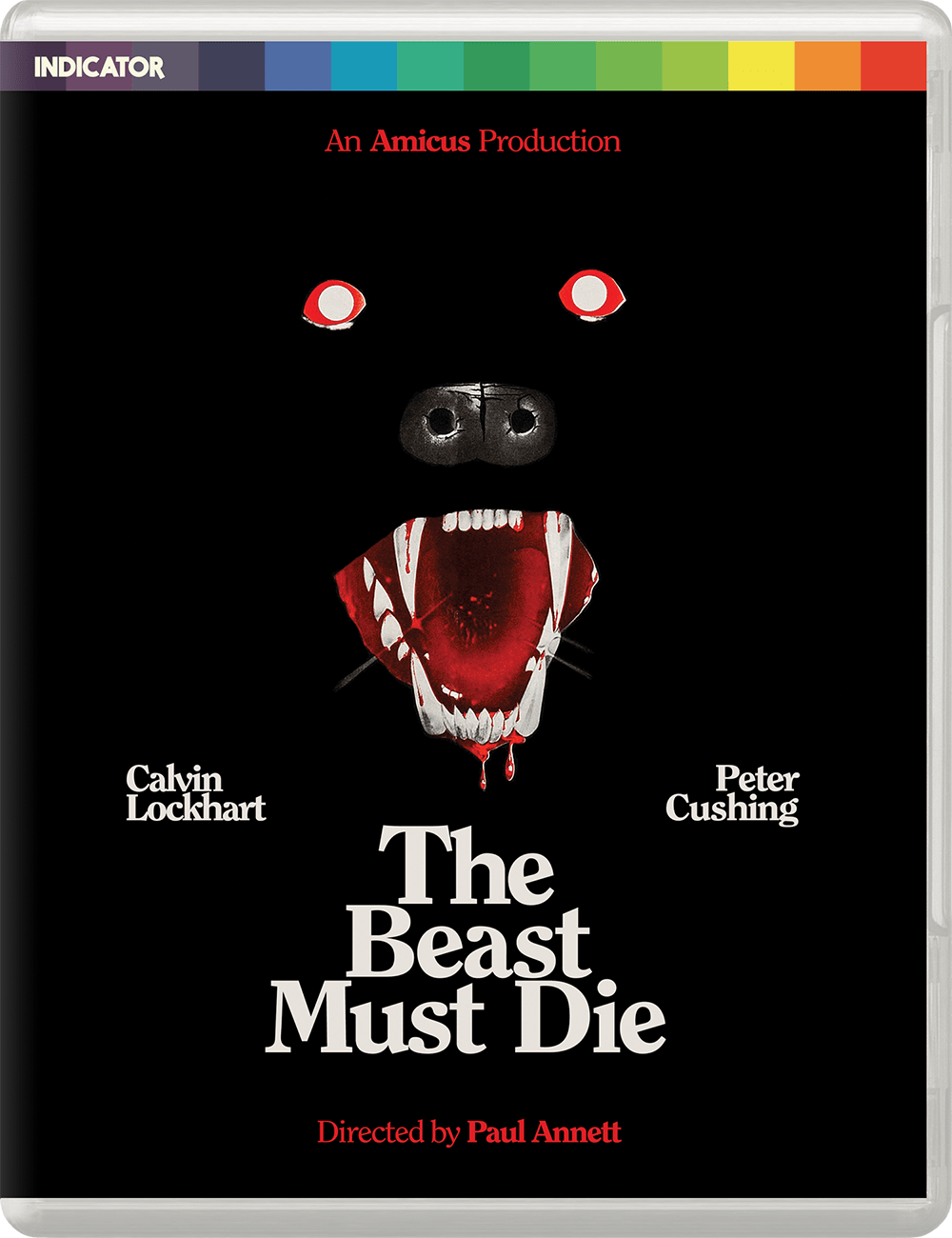 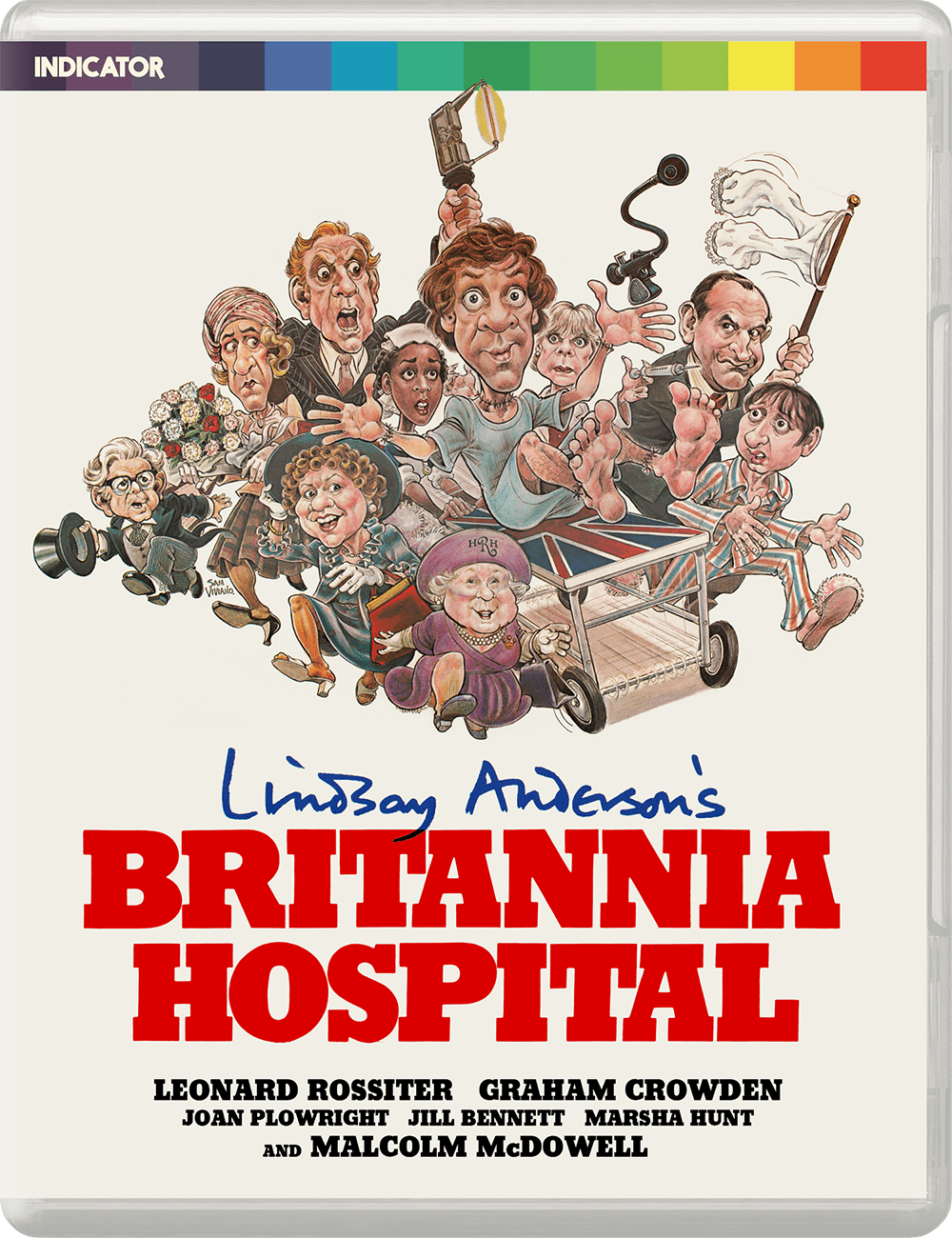