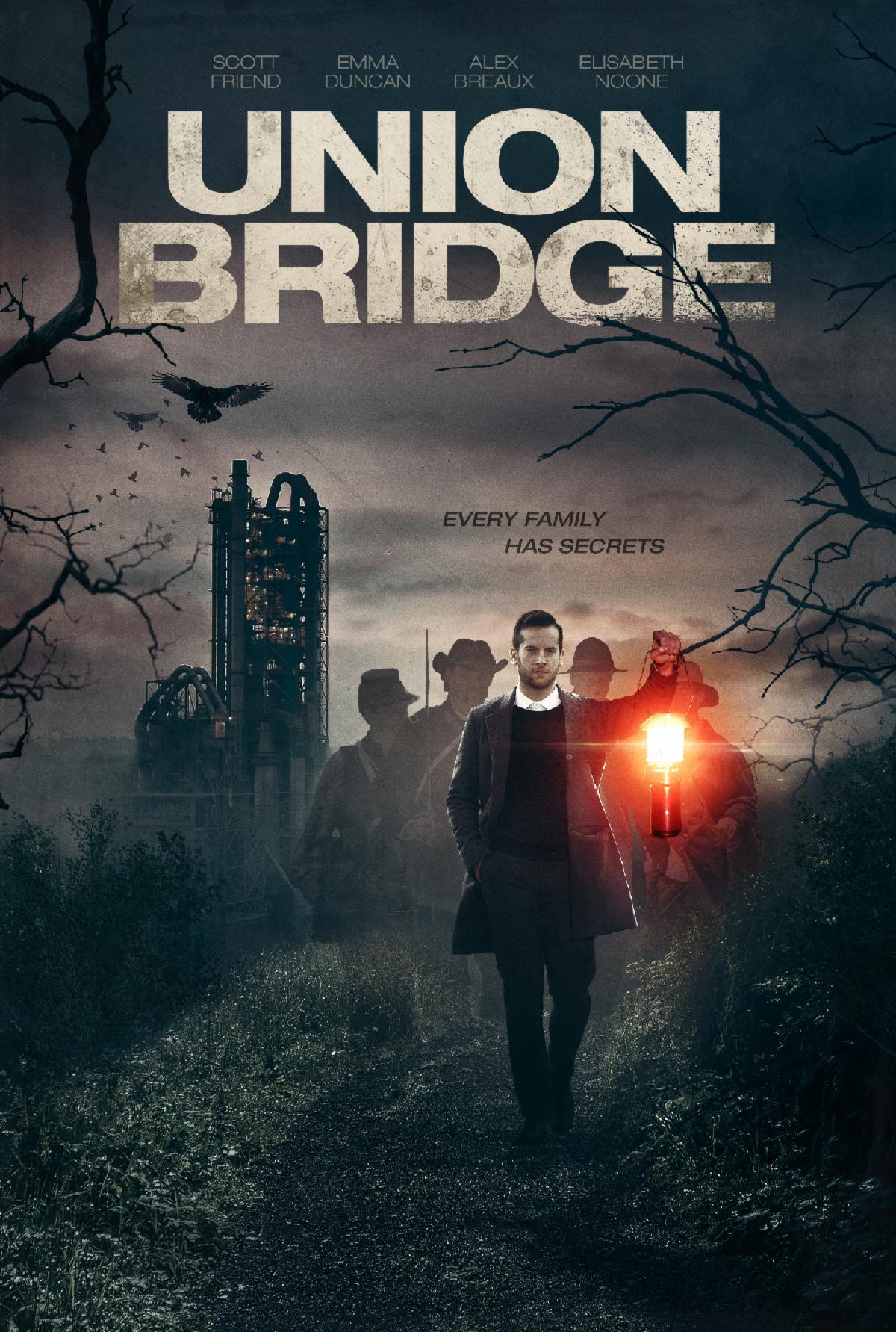 Breaking Glass Pictures has acquired North America rights to the Lynchian southern gothic thriller Union Bridge, the debut feature from writer/director Brian Levin. Breaking Glass acquired rights to the film in March in a deal negotiated between Breaking Glass CEO Rich Wolff and Levin, who is represented by UTA and Itay Reiss at Artists First. The film will arrive on DVD and VOD platforms 19 May.

Union Bridge held its World Premiere at the New Filmmakers NY Film Festival, and stars Scott Friend (Fourteen), Emma Duncan (Chicago Med), Alex Breaux (Depraved, When They See Us), and Elisabeth Noone (The Wire). The film is proudly produced by Lucie Elwes, alongside Levin. 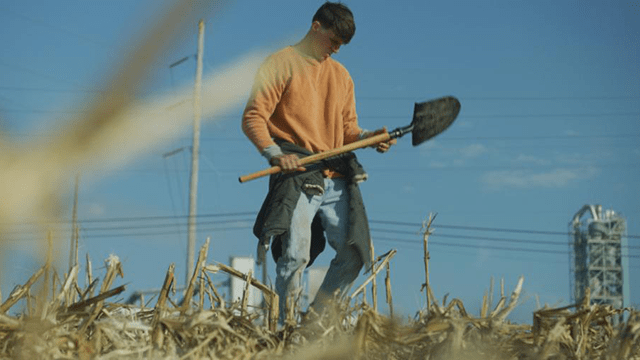 “We are very excited to team up with Breaking Glass for the release of Union Bridge. They saw that our film came from a love of cinema as well as a desire to connect with a large audience. Union Bridge has had a strange and magic journey all the way down the line – and the partnership with Breaking Glass was the final and critical piece of the puzzle.” – Brian Levin, Director of

Union Bridge follows Will Shipe, the scion of a powerful family living near the Mason Dixon line, as he moves back home after years in the city. His old friend Nick, who still lives in town, is feverishly digging in the land because of a vision he can’t escape. What is buried in this small town and the events around it has repercussions that effect many people. Most of all, Will Shipe, and the past and future of his legacy.

“Writer/Director [Brian] Levin brings an assured sensibility to his debut feature. He manages to breathe new life into the ‘family with hidden secrets’ genre, and is ably assisted by a strong performance from lead actor Scott Friend.” – Richard Ross, Co-President at Breaking Glass