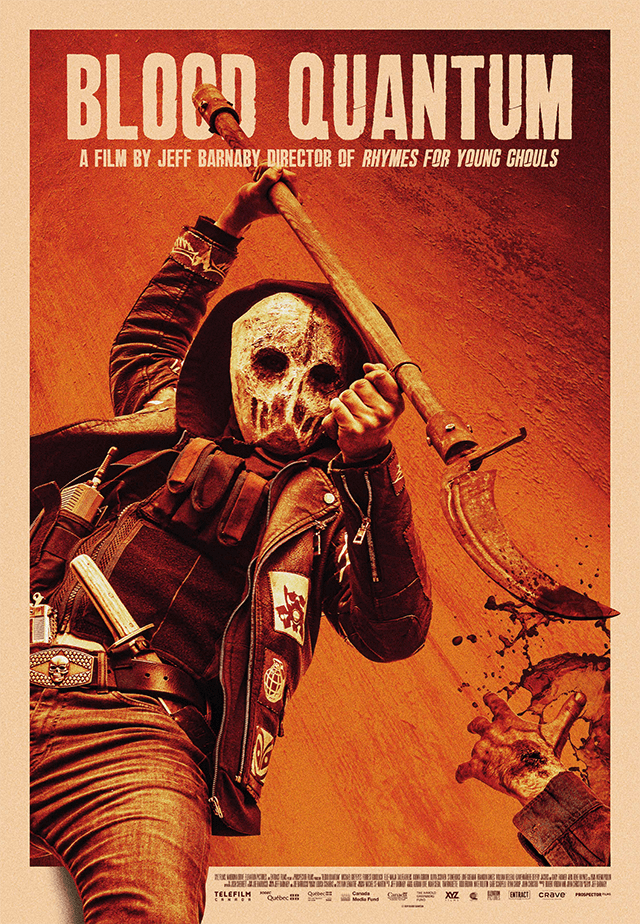 It’s 1981 and a virus infects earth and turns its inhabitants into undead hordes with only one community spared and left to fight in this distinctive and relevant spin on the zombie siege horror. First Nations director Jeff Barnaby’s timely TIFF selection parallels our own global contagion crisis. AMC’s horror streaming platform Shudder has unleashed Barnaby’s gory chiller in the US, UK and Ireland!

Blood Quantum is part of Shudder’s exciting “Half to Halloween” selection. New members can enjoy 30-days free with the promo code SHUTIN when signing up at shudder.com 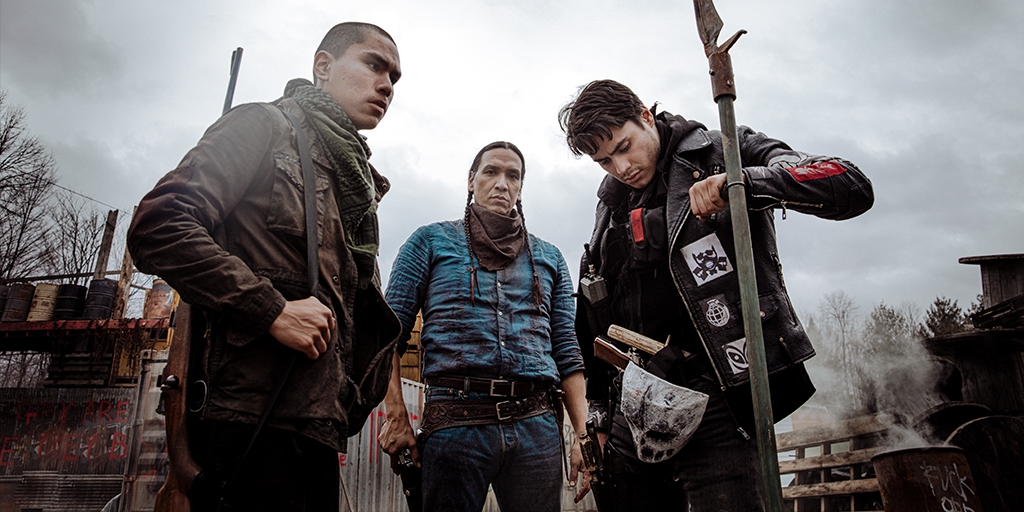 The dead are coming back to life outside the isolated Mi’gmaq reserve of Red Crow, except for its Indigenous inhabitants who are immune to the zombie plague. Traylor (Michael Greyeyes), the tribal sheriff, must protect his son’s pregnant girlfriend, apocalyptic refugees, and reserve riffraff from the hordes of walking white corpses.

Jeff Barnaby is a First Nations filmmaker born on the Mi’gmaq reserve, where both Blood Quantum and his debut feature, the cult-hit Rhymes for Young Ghouls, take place. He is the writer, director, editor and composer of Blood Quantum, which opened TIFF’s Midnight Madness program in 2019 to both audience and critical acclaim. His films frequently cast from within the Indigenous community and paint a stark and scathing portrait of post-colonial Indigenous life and culture – in this case, painting it in blood. 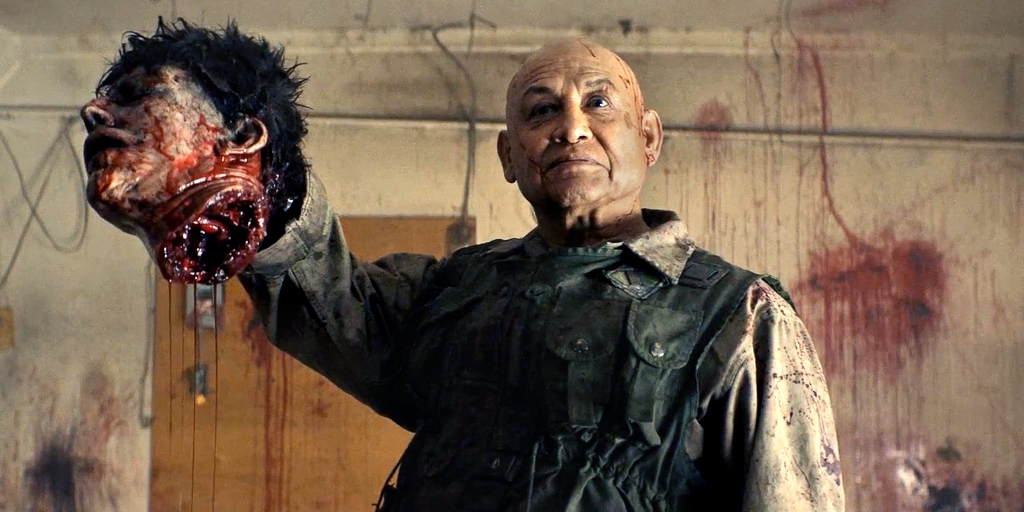 In light of widespread cinema closures Shudder has rerouted from their planned Spring release for Blood Quantum and spontaneously launched it at a moment in history where it could not be more significant.

“We knew the film was important and timely when we acquired it last year, but given recent events, Blood Quantum’s themes of isolation, fear of contagion, and humanity struggling with the ramifications of a global virus have only grown more relevant. When a theatrical release became untenable due to the real-world pandemic, we decided to accelerate the launch of Barnaby’s film so it would reach the biggest audience possible.” – Craig Engler, Shudder General Manager 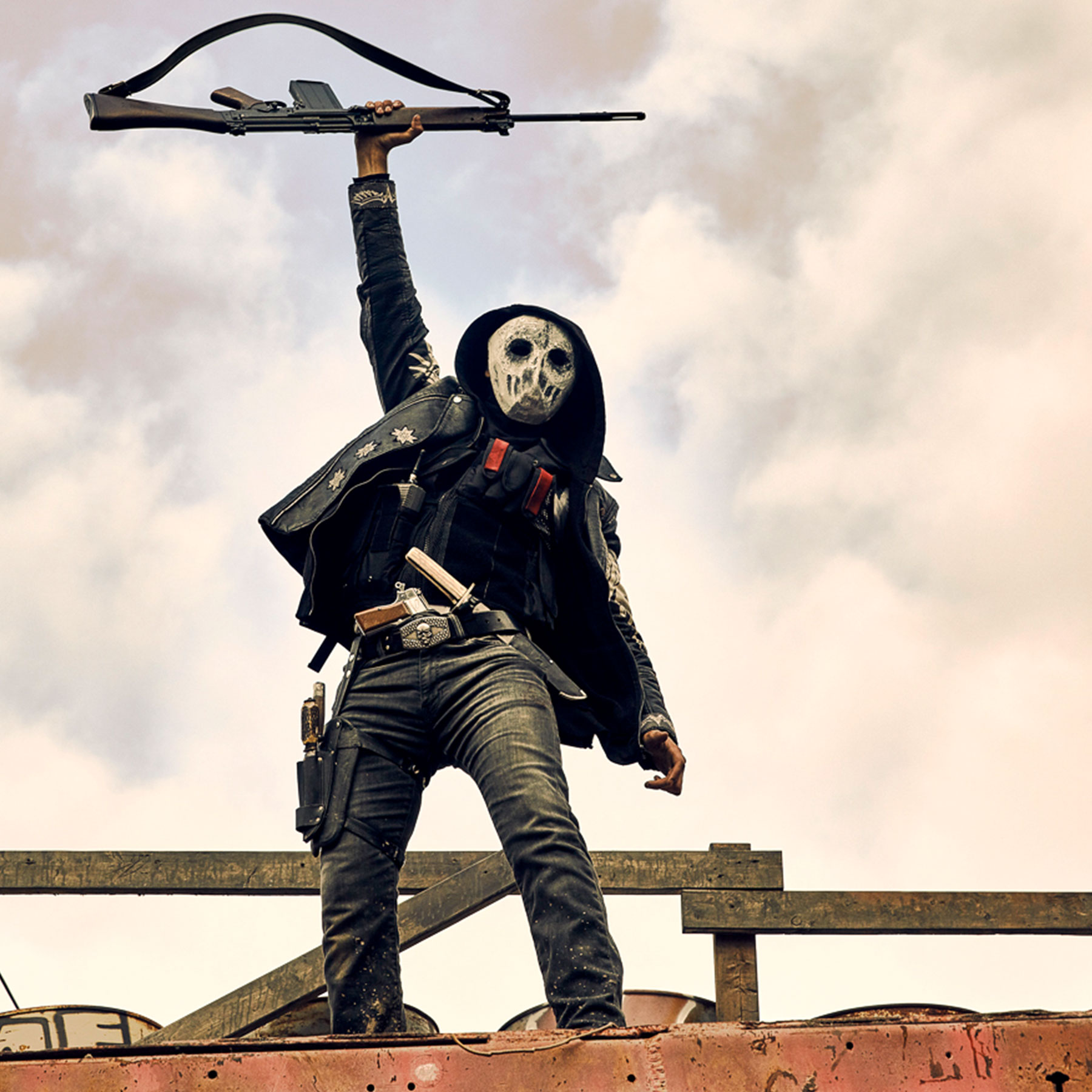