I’m hooked on the Netflix sci-fi series Altered Carbon. I’m trying to watch more sci-fi and find myself preferring ‘soft’ sci-fi, where the world isn’t too far removed from our own; for example, Gattaca. The premise of Altered Carbon is simple: how would humans cope with immortality? It’s ‘hard’ sci-fi, but I decided to give it a go, and it is an amazing series. Not convinced? Well, here are my 10 reasons why you should watch Altered Carbon right now on netflix.com ⚡ Warning! Spoilers incoming! ⚡ 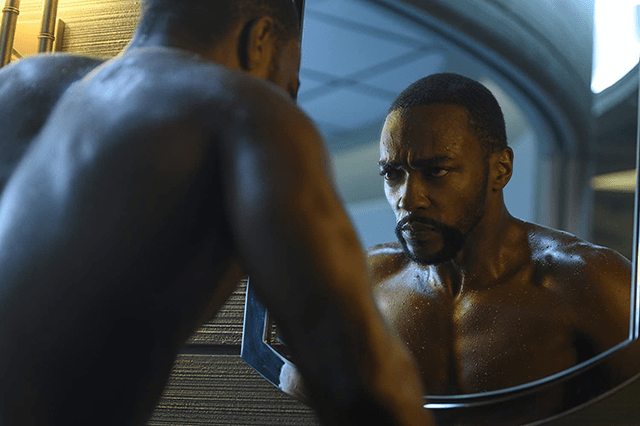 The main character has a compelling backstory involving family trauma. Despite being an arse at times, you are 100% behind the character as he goes through physical and emotional hell. Whether it be through his romantic relationship with Quellcrist Falconer, getting stabbed (ouch!), or trying to solve the latest mystery, you just can’t keep your eyes off the man. 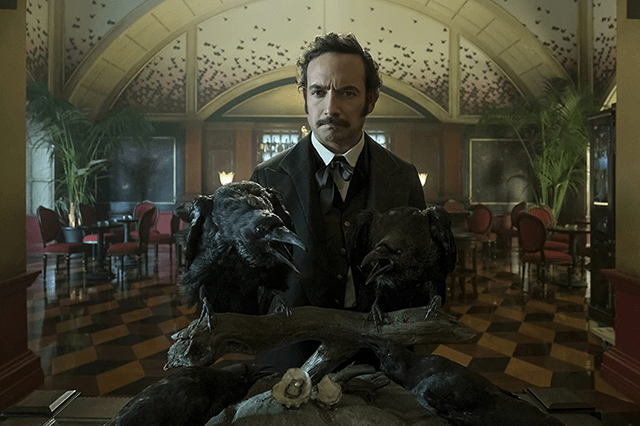 This AI [patterned after the famous writer Edgar Allan Poe] is more human than Takeshi Kovacs at times, and in the second season this ‘weakness’ becomes one of the more tragic elements. Poe’s abilities – including system hacking, total control over The Raven Hotel, and playing shrink – are simply amazing. Poe is probably my favourite character due to his sense of justice, and his gothic demeanor. 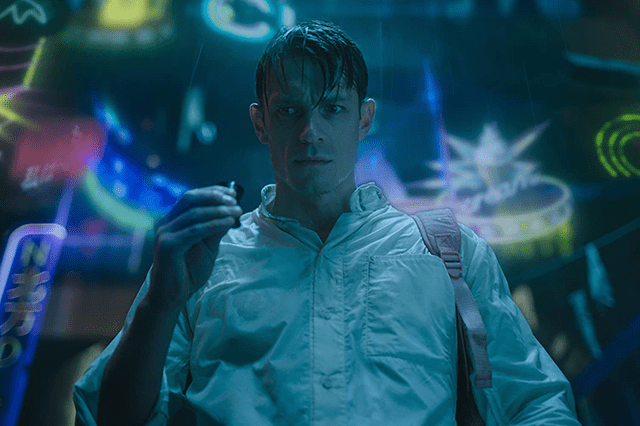 Not only does the cyberpunk setting look great, but the world and its laws are explored throughout Altered Carbon. AI hotels, virtual torture, and futuristic military are just some of the elements that make for a tense television series. 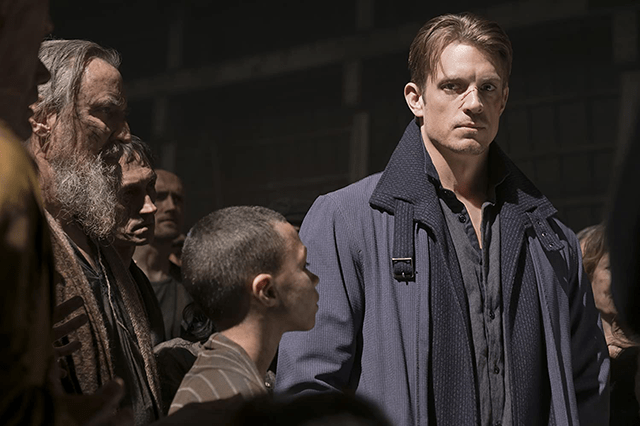 Who killed Laurens Bancroft? What is Ivan Carrera’s secret weapon? These are two of the main mysteries in Altered Carbon. You have to pay attention thoughout each episode to spot all the clues, but by the end of season two most loose ends are tied up. 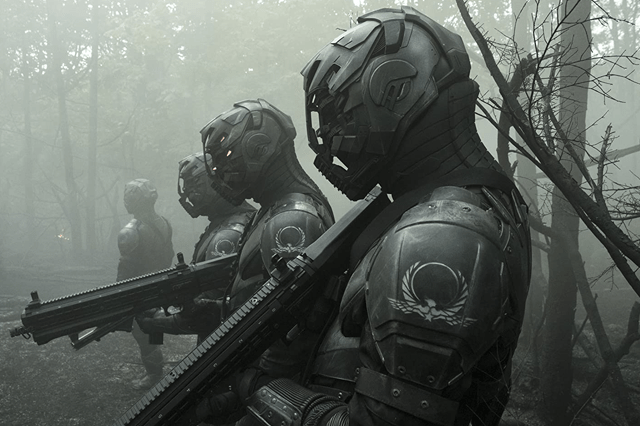 The drama and pacing of each chronographed fight, chase scene, or explosive special effect is second to none. Expect most episodes to contain brutal deaths! 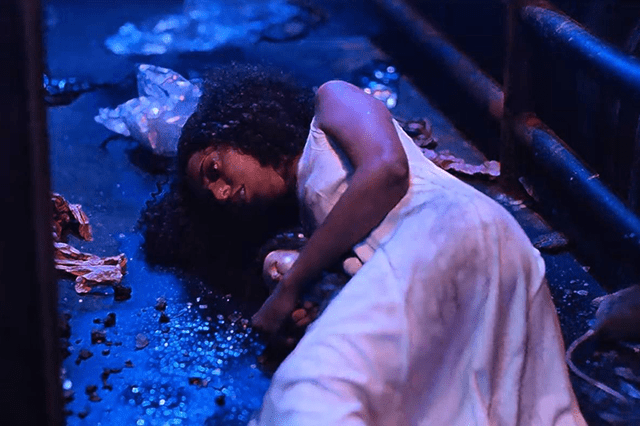 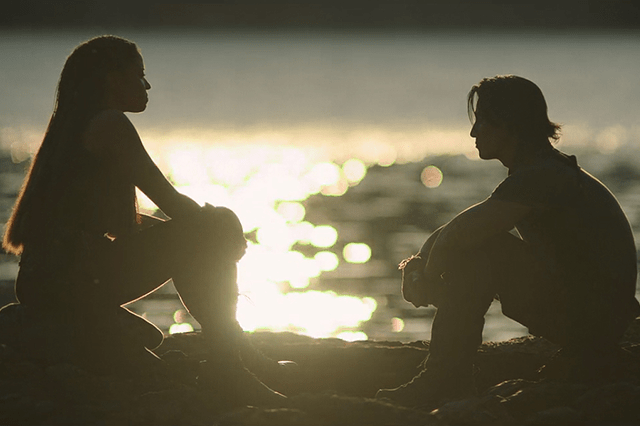 The premise of the story is immortality via cortical stacks, which basically store the digitisation of human consciousness. However, some people oppose ‘living forever’ and thus there is an ever-widening gap between the rich and the poor. Characters for each argument – immortality, fixing the system, and destroying the system – are evident so you can make your own choice. 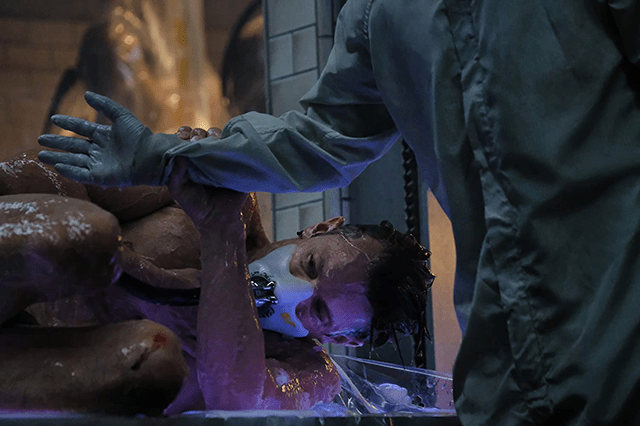 Cortical stacks can be put in any human body, which leads to some weird and hilarious moments. My favourite being the ‘stack’ of a grandmother placed in a biker’s body. The new ways in which people can amuse themselves in 2384 – death matches for example – is unique and explore the failings of immortality. 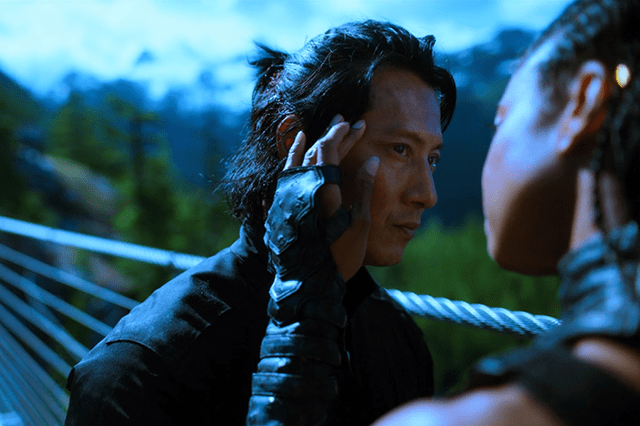 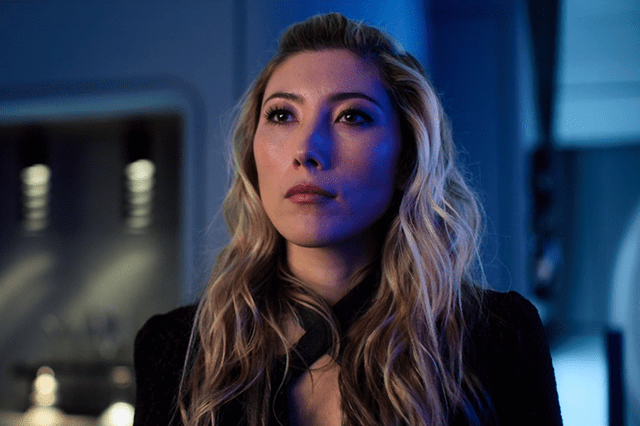 Altered Carbon is a Franchise

There are currently two seasons of Altered Carbon available, with plans for a third. Its based on a series of cyberpunk novels by Richard K. Morgan. There is even a spin-off graphic novel entitled Altered Carbon: Download Blues, and Altered Carbon: Resleeved; an animated Japanese film which takes place between the first and second seasons. If you get hooked on Altered Carbon, there are plenty of ways to itch your cyberpunk scratch.