More superhero films now hit our cinema screens after the success of The Avengers (aka Avengers Assemble) (2012) (review), and financially most of them make a killing. However, they are not without their detractors, pointing out how they are formulaic and lacking depth. But what about the superhero films before the post-2012 boom? Sure, a fair few were lacking in quality, such as most of the Marvel Knights (Daredevil, Elektra, Ghost Rider) films, but were they as cut and paste as the current Marvel Cinematic Universe?

When looking at superhero films pre-The Avengers, one major thing that sticks out is the difference in humour. Spider-Man (2002) was always funny, that is one of the characters unique selling points, but most comic characters of that time were serious, or at the very least didn’t resort to one-liners every few minutes. 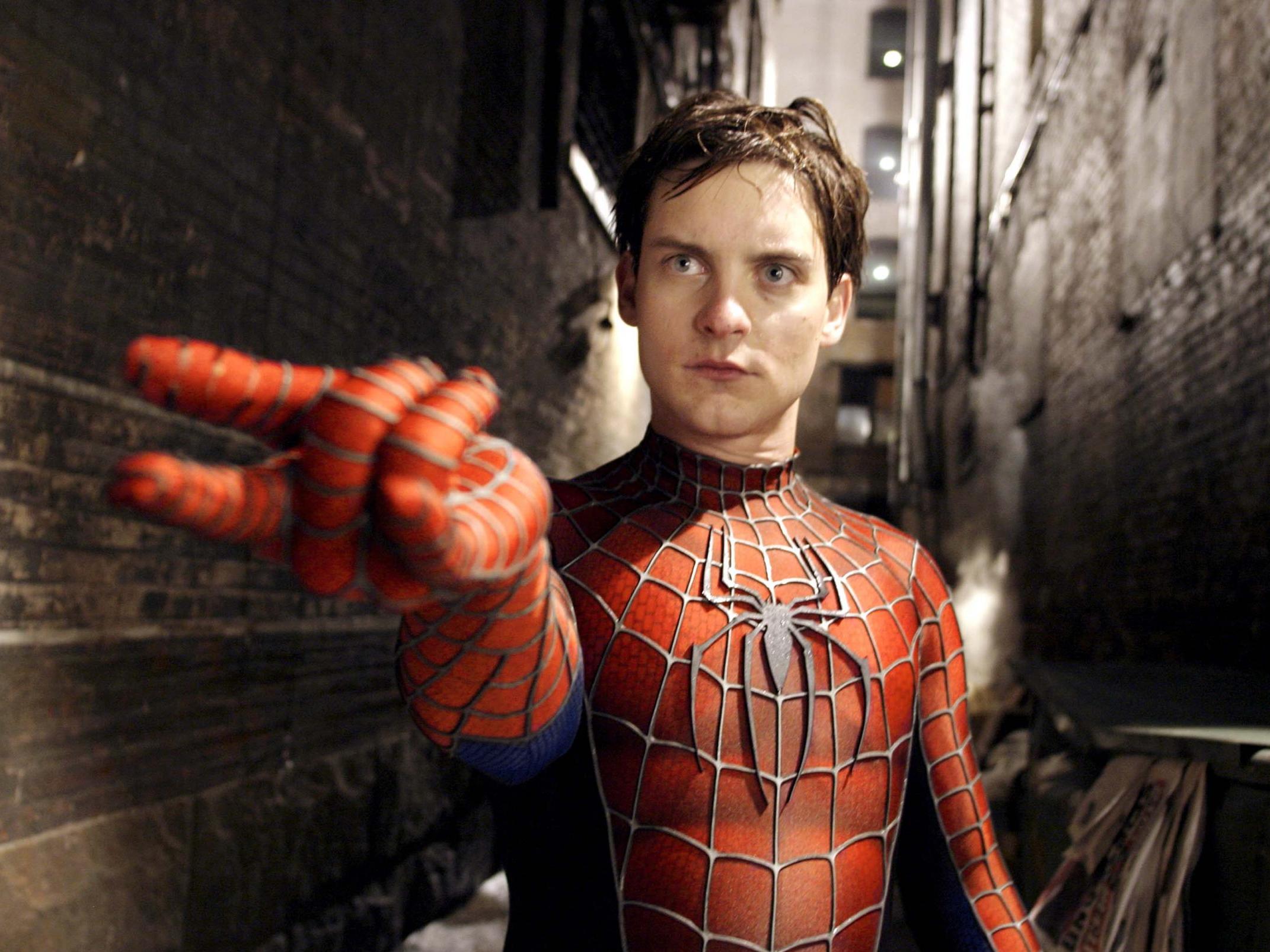 The humour was different as well, like Peter Parker trying to figure out how to shoot webs, trying a number of different gestures and sayings; including “the horns” and “up, up and away” web. Granted, post-The Avengers, the Deadpool films are funny, but they sometimes fall flat, becoming cringe-worthy, or the joke goes on for too long which is something the pre-2012 superhero films very rarely did.

Another difference between the pre and post-2012 superhero films is the tone. There were more dark films like The Crow (1994) (review) with it’s grungy, gritty colour scheme and plot including topics such as drugs and rape. Nolan’s first two Batman films also featured a limited colour scheme, some disturbing scenes with The Joker, and was overall nihilistic whilst the early Tim Burton / Joel Schumacher films aren’t. There are a few post-2012 superhero films that are serious, like Wonder Woman (2017) but they aren’t as dark as they used to be. But what about Joker (review)? Because it strays so far from the source of the Batman comics I don’t see it as a superhero film. It feels more like a Martin Scorsese film. 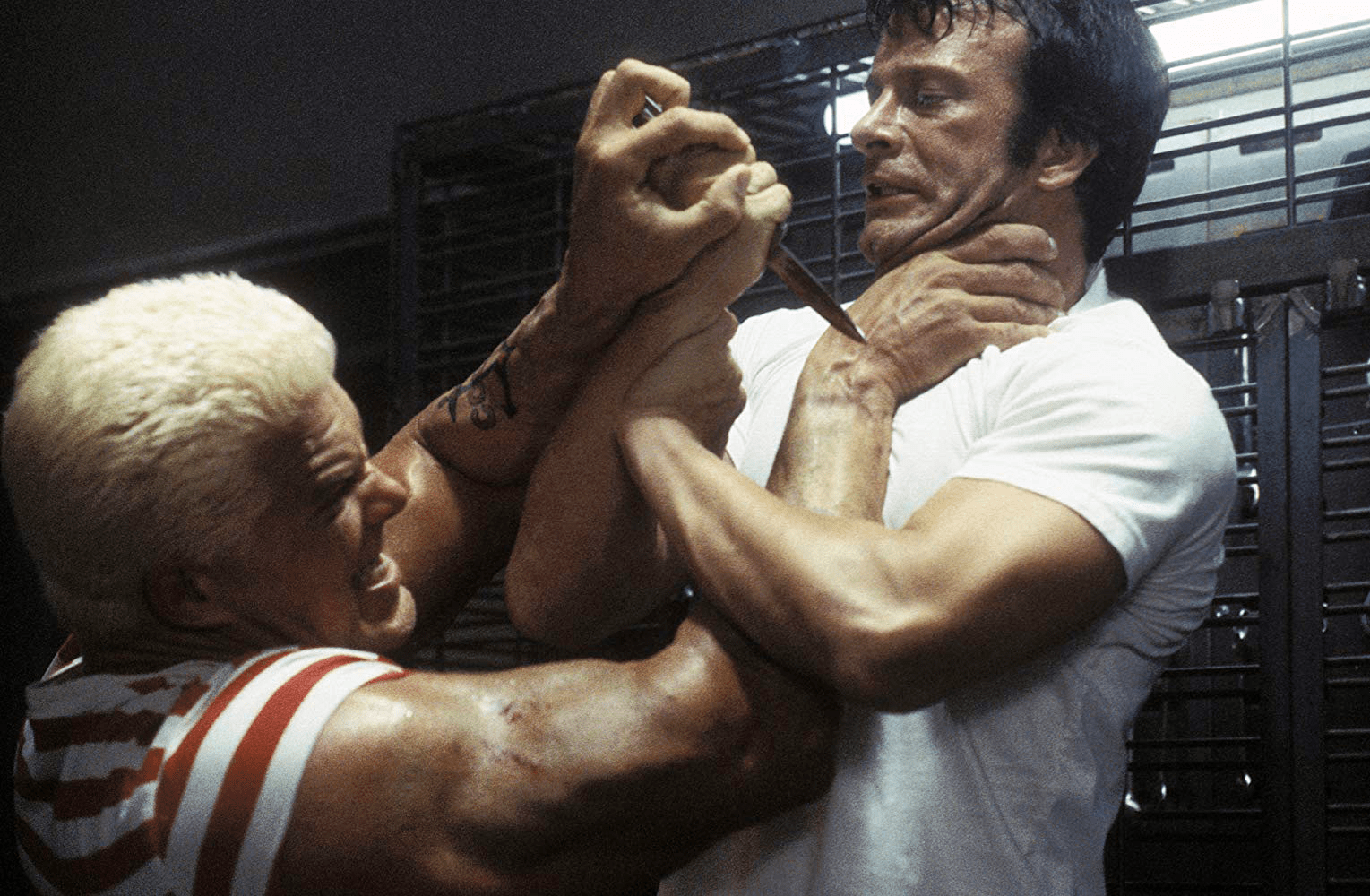 The level of violence and gruesome fight scenes was more prevalent in superhero films pre-2012 as well. For example, Frank Castle’s fight against the Russian in The Punisher (2004) and Rosarch’s prison escape in Watchmen (2009) being some of my favourite scenes. One of the clearest examples of the difference in tones is how both Watchmen and Captain America: Civil War (2016) treat superheroes. In Watchmen, the heroes are flawed to the extreme. There is no one hero you can say is 100% moral; it’s more of a series of moral questions. Whereas in Civil War, they missed out major parts of the comic – like the Negative Zone prison, hunting down all super individuals, and the secret identities – which would have brought more moral questions into the story. Instead, we have a fight between different ideals to an extent, but also a fight over The Winter Soldier.

Whilst on the subject of elements that weren’t adapted from the comics, the pre-2012 films were more faithful in casting, characters and stories. For instance, Sam Raimi’s Spider-Man films feature Peter working at the Daily Bugle, Aunt May is in the correct age demographic, and Mary Jane is the popular girl trying to be an actress. Similarly, comic book films were goofy, like Kick-Ass (2010), when several of the main characters are fanboys, or Scott Pilgrim vs. the World (2010) which is an ode to video games and nerds with its countless references; the pee-meter or censoring Julie swearing being just two of my favourites. 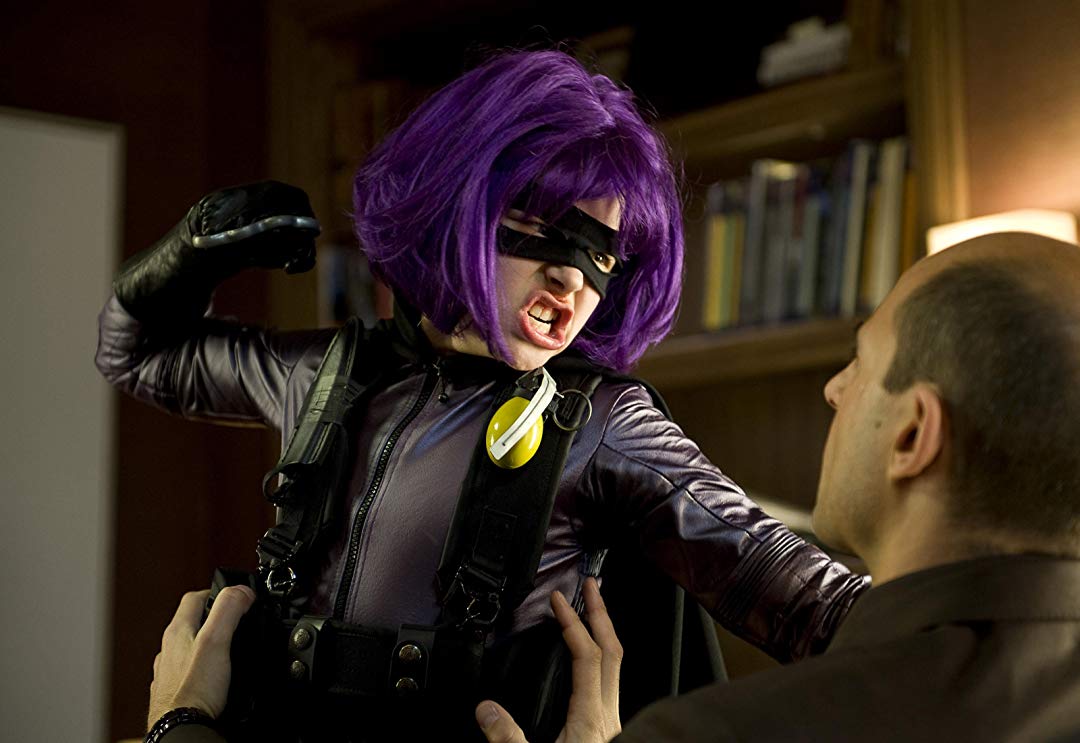 A key part of being a superhero is your costume. Heroes wore their costumes pre-The Avengers, or at least their masks. Mystique was in her natural blue state for most of the first three X-Men films, but after the soft-reboot, Mystique states several times “mutant and proud” but is in a human disguise most the time. In Venom (2018), Eddie Brock barely appeared in his full symbiotic form, and even when post-2012 superheroes are in their costumes, they look more like sportswear. The Disney/Sony Spider-Man costumes look like they have been designed by Adidas!

Arguably, the X-Men universe has remained consistent in tone post-2012; remaining more action-packed than humourous. Yes, there have been differences between the films and the comics – like the Deadpool character in X-Men Origins: Wolverine (2009) – but the problem I have with the later X-Men films is the lack of character development and for being more child-friendly. 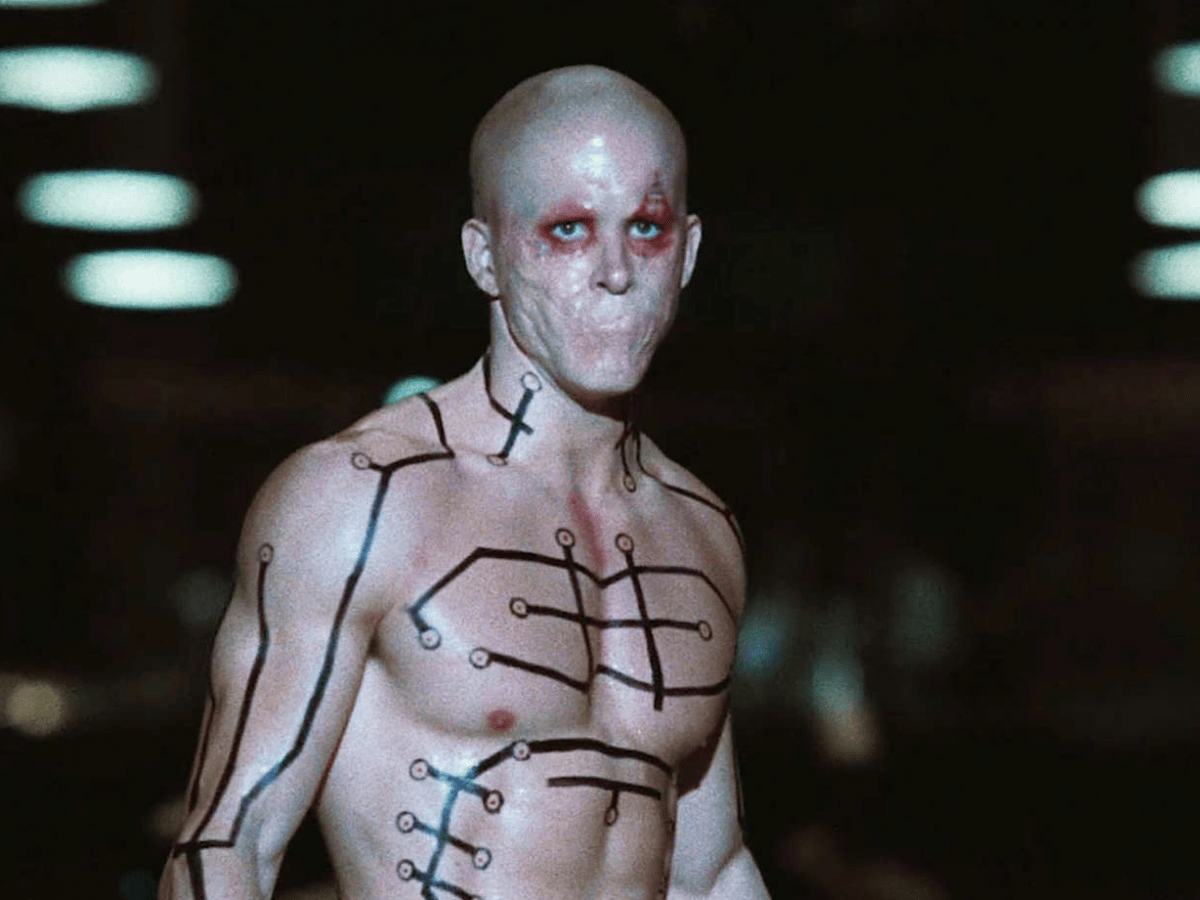 All this paints a picture of superhero films pre-The Avengers (with the exception of the X-Men series) being a more diverse, darker bunch which were more faithful to the comics. Granted, a good selection of the films were average at best but at least they didn’t force comedy into their stories.