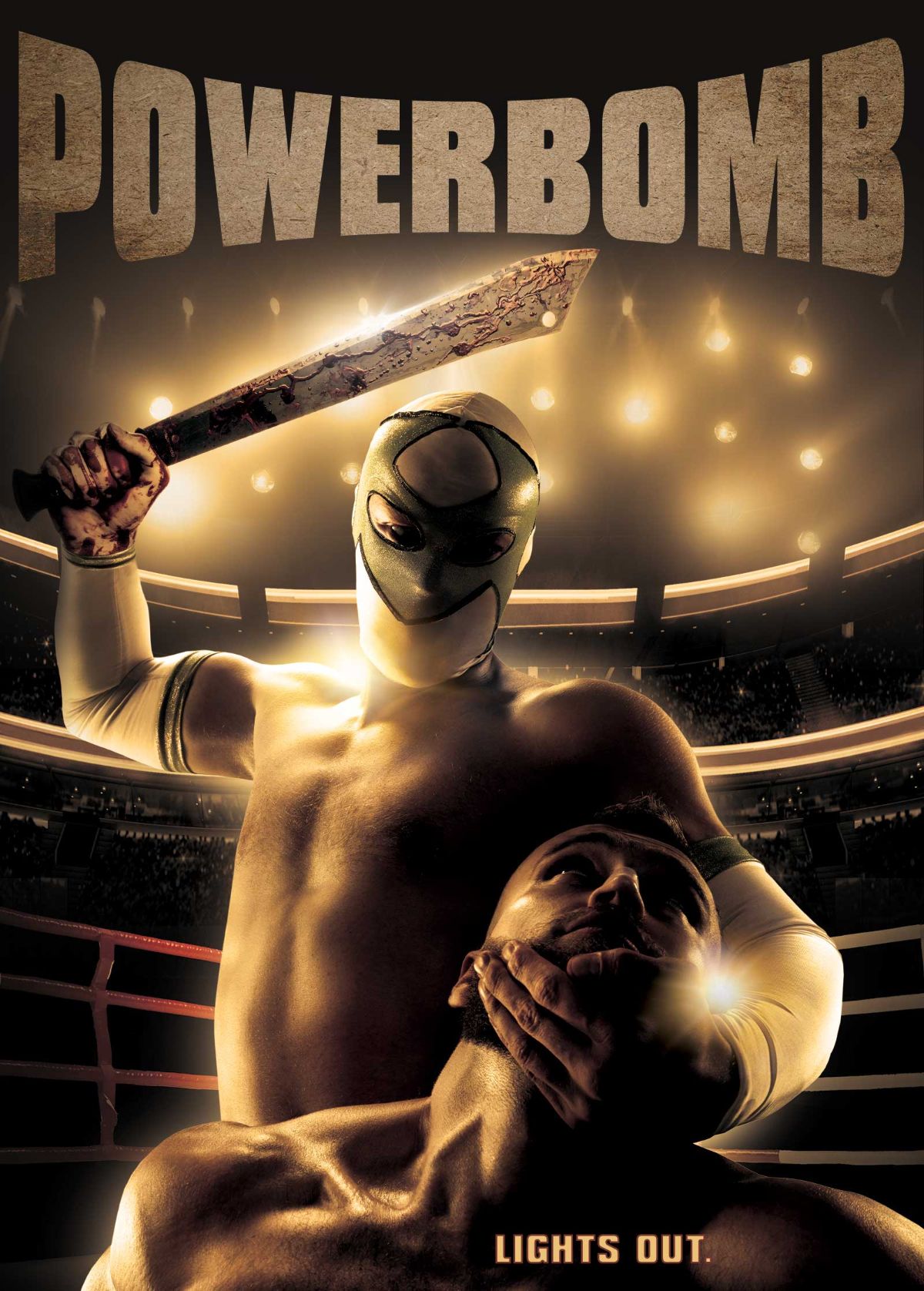 Directed by B.J. Colangelo (Deathcember) and R. Zachary Shildwachter, Powerbomb is an indie horror/thriller focusing on a professional wrestling circuit, in which one fan wants to be part of the action but takes things too far… The story of a wrestler on the verge of breaking into the big time, but after years of struggling, contemplates leaving it all behind to spend more time with his family. When our wrestler’s biggest fan hears the news, he decides to take matters into his own hands to ensure that his champion gets to the top by any means necessary including extortion, kidnapping and even murder… Now, reality must face fantasy – in a true test of wills. 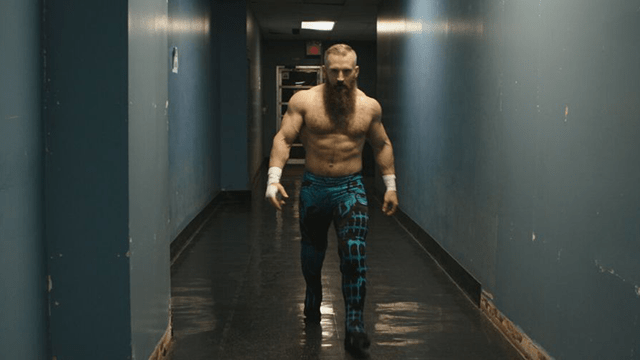 Powerbomb, a pivotal move in wrestling, features a renowned cast. Action actor Cash Allen stars along with pro-wrestler Matt Cappicioni and backyard wrestler Greg Iron. Even Ohio Valley Wrestling’s Roni Jonah gets in on the action as Amy Cross. All of these castmates figure prominently in a blend of horror and comedy, in which one character will never be the same.

Indican Pictures will release Powerbomb on both DVD and Digital platforms – available this April 14th – for fans of pro-wrestling, or for those interested in a comedic look behind-the-scenes of the wrestling circuit. Bringing a wrestling cast to life and to the screen, Powerbomb promises a finishing move few will forget.