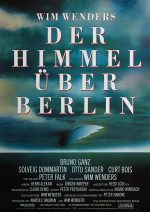 In our rush to analyse, dissect and debate, we often forget that one of the functions of art, in this case cinematic art, is simply to give pleasure. Pleasure is subjective – what might give you pleasure might not appeal to someone else. It’s futile to disagree on this point unless of course, we can all exchange opinions in ways that might be mutually enlightening.

Some of the most fascinating conversations I’ve had with cinephiles is when they enthuse about the films that made them fall in love with the medium. It is that which has prompted me to discuss some of the ‘films that made me’, and perhaps you may be prompted to join in and do the same.

A film that had a profound effect on me when I first saw it as a teenager was Wings of Desire, (Der Himmel über Berlin, 1987). It was while watching Wim Wenders’s unique examination of the human condition that I first began to appreciate the artistic and philosophical potential of cinematic storytelling and its value as a communal experience.

I hesitated to watch it again as, now I’m older, wiser and more cynical, I was afraid that the film would seem much less magical than it did to me all those years ago. I’ve seen many movies that I have enjoyed and appreciated since then, but as they say, you always remember your first time. 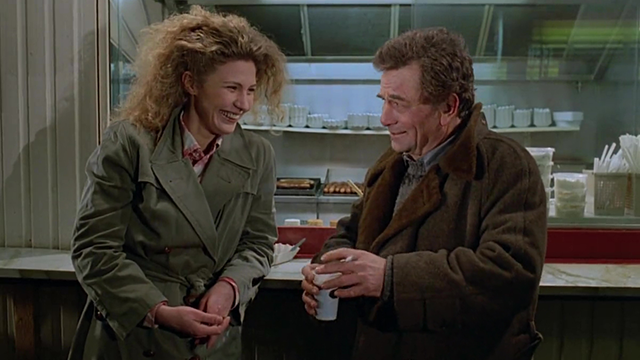 The film’s main conceit involves two immortal angels Cassiel (Otto Sander) and Damiel (Bruno Ganz) who bear witness to the everyday lives of people on earth in a divided Berlin (the film was made two years before the wall came down).

Even though the city is densely populated, many people feel isolated, alienated or estranged. Cassiel, Damiel and other angels listen to the thoughts of the human inhabitants, pausing to comfort those who are in distress. They quietly extend subliminal assistance – calming those hurt in an accident, placing a comforting hand on an anxious commuter, touching foreheads in amity with Homer (Curt Bois) an old storyteller – but they are not merely guardian angels, their task is, as Cassiel explains, to “assemble, testify, preserve” reality, and they have been watching all since the beginning.

The film begins in black and white, a palette which symbolizes the neutral, ethereal being of the angels as contrasted with the lives of the humans they observe, which are seen in colour to emphasise the range of emotional and sensual experience in corporeal existence. 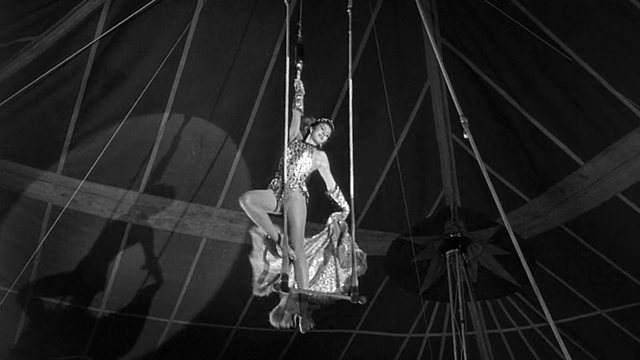 In their innocence and open mindedness, children can see angels, but adults have lost the facility. However, as Damiel roams the city he is surprised as one man seems to be able to sense his presence. It is the American actor Peter Falk (playing himself) who has arrived in West Berlin to make a film about the city’s Nazi past, “I can’t see you, but I know you’re here,” Falk tells him.

The angel Damiel becomes fascinated with the trapeze artist Marion (Solveig Dommartin). He goes night after night to the failing little circus where she performs, he follows her to rock concerts, he is touched by her humanity – her doubts, her dreams, her inner strength and vulnerability. Damiel begins to realise that Marion is teaching him about needs and emotions and gradually he falls in love.

He confides in Cassiel, his eternal companion, about his growing yearning to participate in the ordinary actions of a human being and gain knowledge no angel is capable of comprehending. How would it feel, he speculates, to be able to “feed a cat, or get ink from a newspaper on your finger, or hold a hot cup of coffee on a cold day…To be able to say, ‘Ah, and oh, and hey, instead of yes and Amen”? 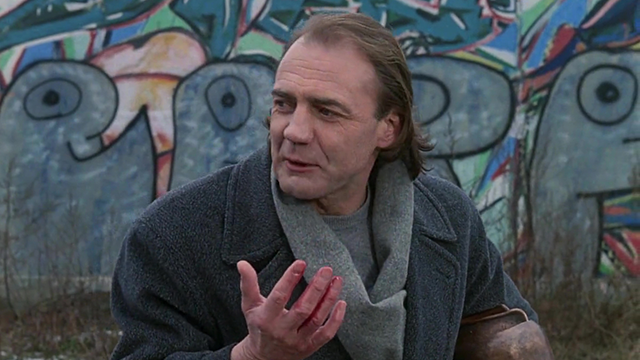 Damiel decides to shed his immortality. He falls to earth accompanied by the clatter of his abandoned angelic armour and, in a world suddenly exploding into colour, he sets out with enthusiasm to experience the vagaries of human life – he bleeds, buys quirky clothes, tastes food and drinks coffee.

Meanwhile, Cassiel hears the thoughts of a young man debating whether to commit suicide while sitting on the ledge of a high building. Cassiel tries to save him but the boy suddenly jumps, leaving the angel distraught and bereaved. Sensing Cassiel’s presence, Falk reaches out to him as he had to Damiel, but Cassiel is unwilling to acknowledge his fellowship.

As the angels drift unconcerned over the rubble of Potsdamer Platz in 1987, within range of the soldiers and their machine-guns, they are in their surroundings but not of them. However, Berlin’s bars and clubs are full of human artists, musicians and creatives attracted by the idea of freedom. The film indicates that, in Berlin and cities everywhere, it’s the aspirations of the people that matter and that can triumph over historical, economic and ideological forces. Wings of Desire would seem to be a prescient look at a new Berlin waiting just over the horizon. 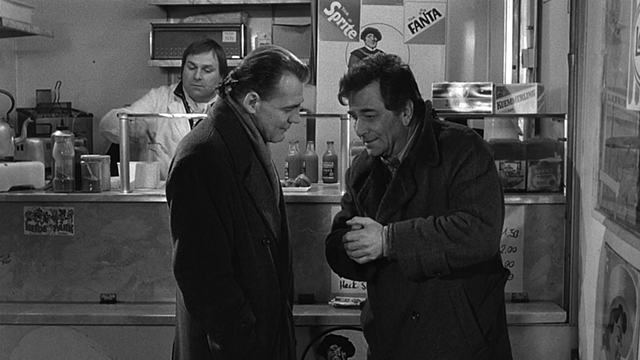 The film was not without controversy, made at a time when Germany was wrestling with the demons of its violent past, but what attracted me was the way that the film sought to connect with the viewer in a spirit of empathy and communal experience – still an important aim in our era of social division, isolation and fragmentation.

Aside from this, Wings of Desire also makes a daring attempt to pose existential questions in a world which is ever more dismissive of the intellectual and the spiritual. Its ambition is to overcome cynicism and indifference and speak directly to the mind and the heart. The film sets out to encourage people to reconnect with each other and with their environment, and to appreciate the small victories and pleasures to be found in everyday life – to rediscover a sense of joy in living. 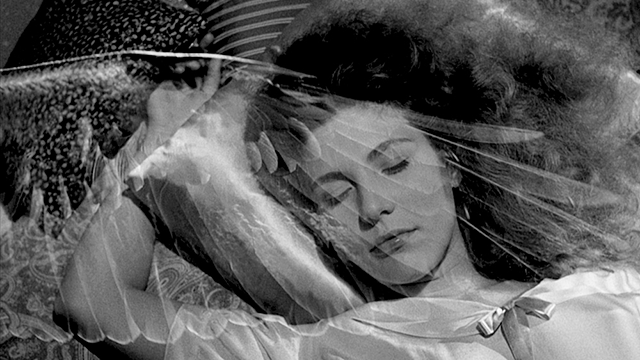 Wings of Desire remains memorable for its poetic images and emotionally powerful message. It addresses a variety of issues which still resonate today, such as interpersonal relationships in an alienating world, aspirations, dreams, emotional fulfilment, understanding between genders, learning from history and the impact of the globalization of culture. It champions the notion of storytelling as a balm to the soul and as a tool of enlightenment.

Wings of Desire still packs a heartfelt emotional punch and remains an ambitious, multi-layered work of cinematic art, blending poetry, philosophy, politics, ideas and visuals, which open it up to multiple interpretations. Perhaps most comfortingly of all, when the immortal Damiel chooses to become human it suggests that life, in all its chaos, has value, and that life eternal may not be all that it’s cracked up to be, after all.