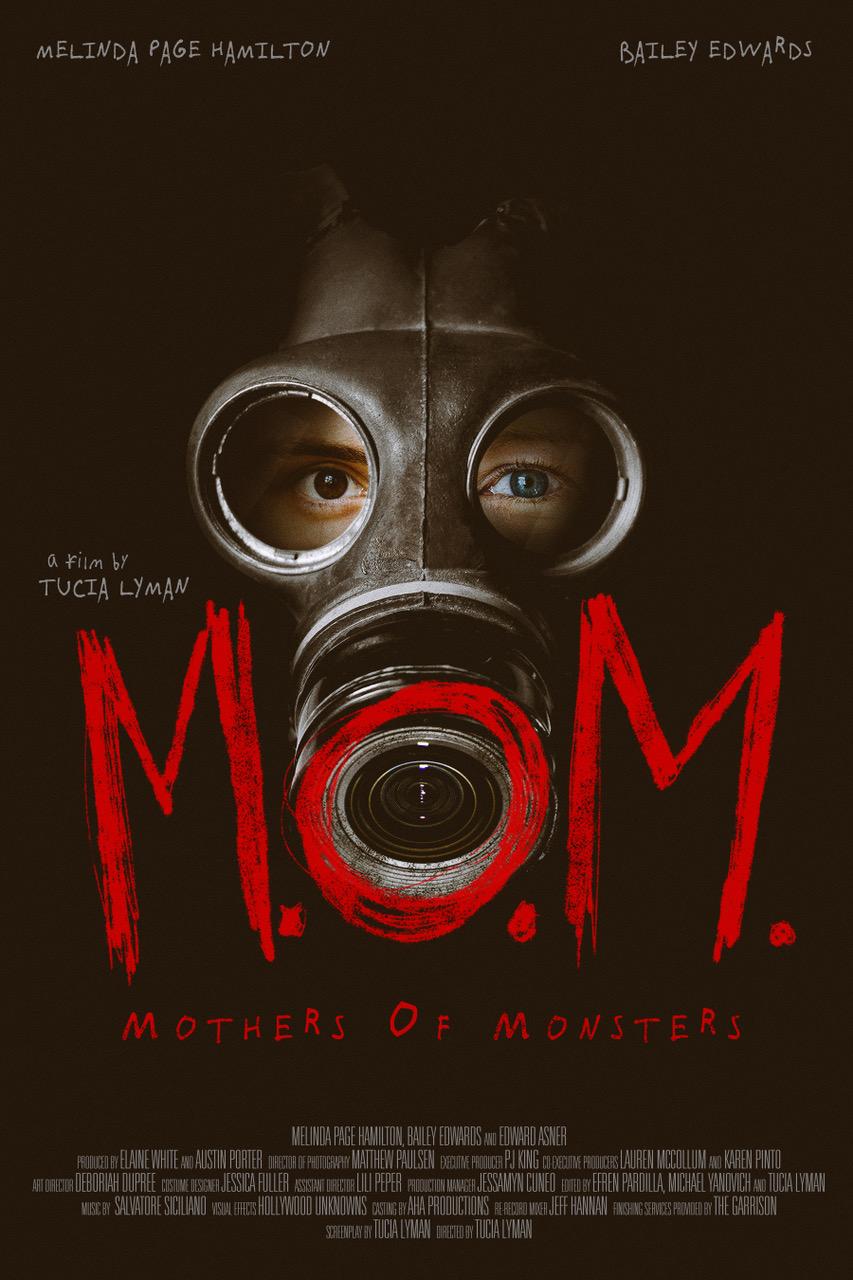 Indie Rights has announced the theatrical world premiere and Digital HD rollout of Tucia Lyman’s hard-hitting M.O.M. (Mothers of Monsters). Melinda Page Hamilton (Netflix’s Messiah, How to Get Away with Murder) headlines as a troubled single mother who fears that her teenage son, played by Bailey Edwards in a star-making debut, is a duplicitous psychopath. Desperate to know if her son is capable of murder, she begins recording him at home on a network of spy cameras. 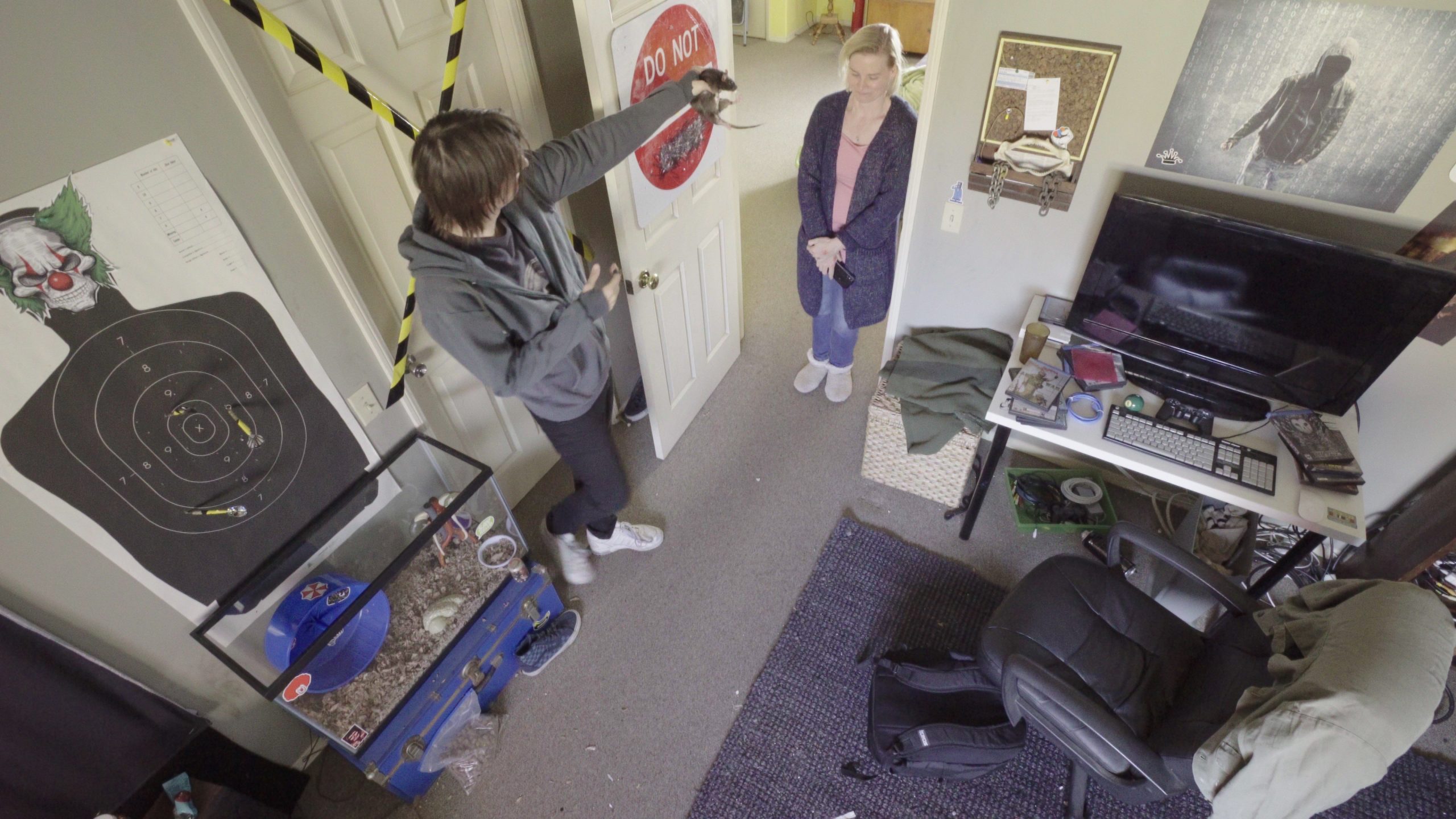 “I’ve always been intrigued by real-life horror films that use the dysfunctions of society as a vessel to explore the truth. M.O.M. is a work of narrative fiction, but much of the behavior, scenarios, and dialogue were borrowed from the journals and publications of real-life school shooters and their parents. It is a very confronting film, much like the subject matter itself, and I hope it will contribute to the national debate surrounding mental health stigma and gun violence in America.” – Tucia Lyman, director of M.O.M. (Mothers of Monsters) 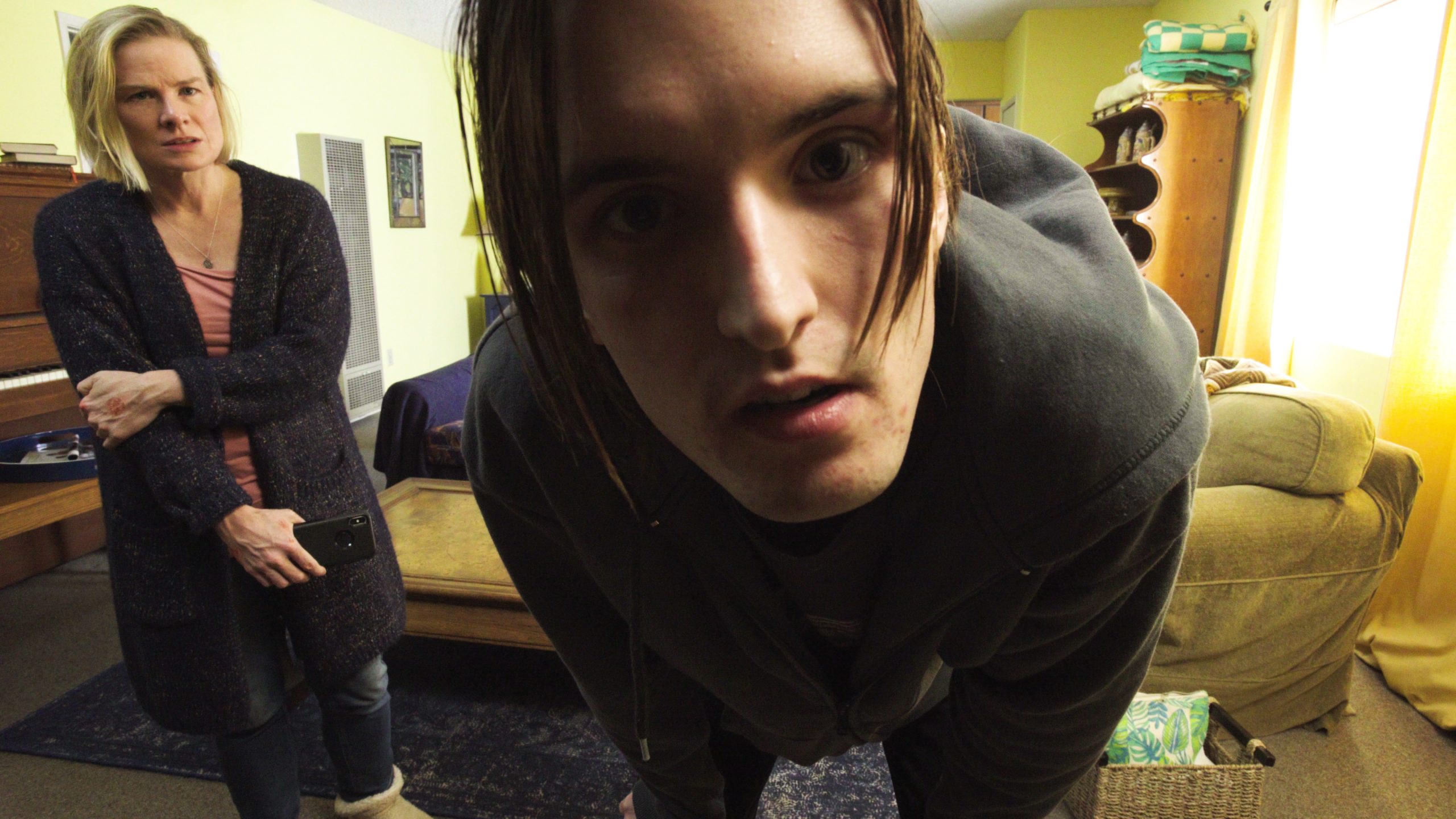 A distraught mother (Hamilton) suspects her teenage son (Edwards) is plotting a school shooting, but when he slips through the cracks of the system, she is forced to take matters into her own hands. After installing an elaborate spy camera system in their home, Abbey captures a series of disturbing videos that confirm her worst fears. Torn between a mother’s unconditional love and a mother’s acute intuition, Abbey caters her videos to all the other “mothers of monsters” online. Abbey’s plan backfires when Jacob uses a dark family secret against her, launching both mother and son on a terrifying, and ultimately deadly, game of cat and mouse.

M.O.M. (Mothers of Monsters) will open in Los Angeles for a weeklong run at the Arena Cinelounge in March on Friday the 13th, before the film premieres on Cable and Digital VOD.