This April, Indicator collects four genre-spanning works from the great John Ford in another of their series of acclaimed filmmaker-focused, limited-edition box sets. In addition, Indicator present The Strange One, the directorial debut of Jack Garfein that introduced the acting talents of Ben Gazzara and George Peppard to the big screen.

Released 20 April, John Ford at Columbia 1935–1958 showcases some of the most unexpected and surprising turns in the director’s prolific career: The Whole Town’s Talking (1935) is a screwball comedy about a law-abiding man (played by Edward G. Robinson) who happens to be the doppelganger of Public Enemy No. 1, ‘Killer’ Mannion; The Long Gray Line (1955) is a Ford military picture with a difference, focusing its attentions away from the battlefield and onto the fifty-year career of an Irish immigrant who rises through the ranks at West Point; Gideon’s Day (1958, released in the US as Gideon of Scotland Yard) takes us on a twenty-four journey in the life of Jack Hawkins’ titular London-based detective; and The Last Hurrah (1958) is a star-studded political drama boasting the talents of Spencer Tracy, Jeffrey Hunter, Pat O’Brien, Basil Rathbone, Donald Crisp, and John Carradine. 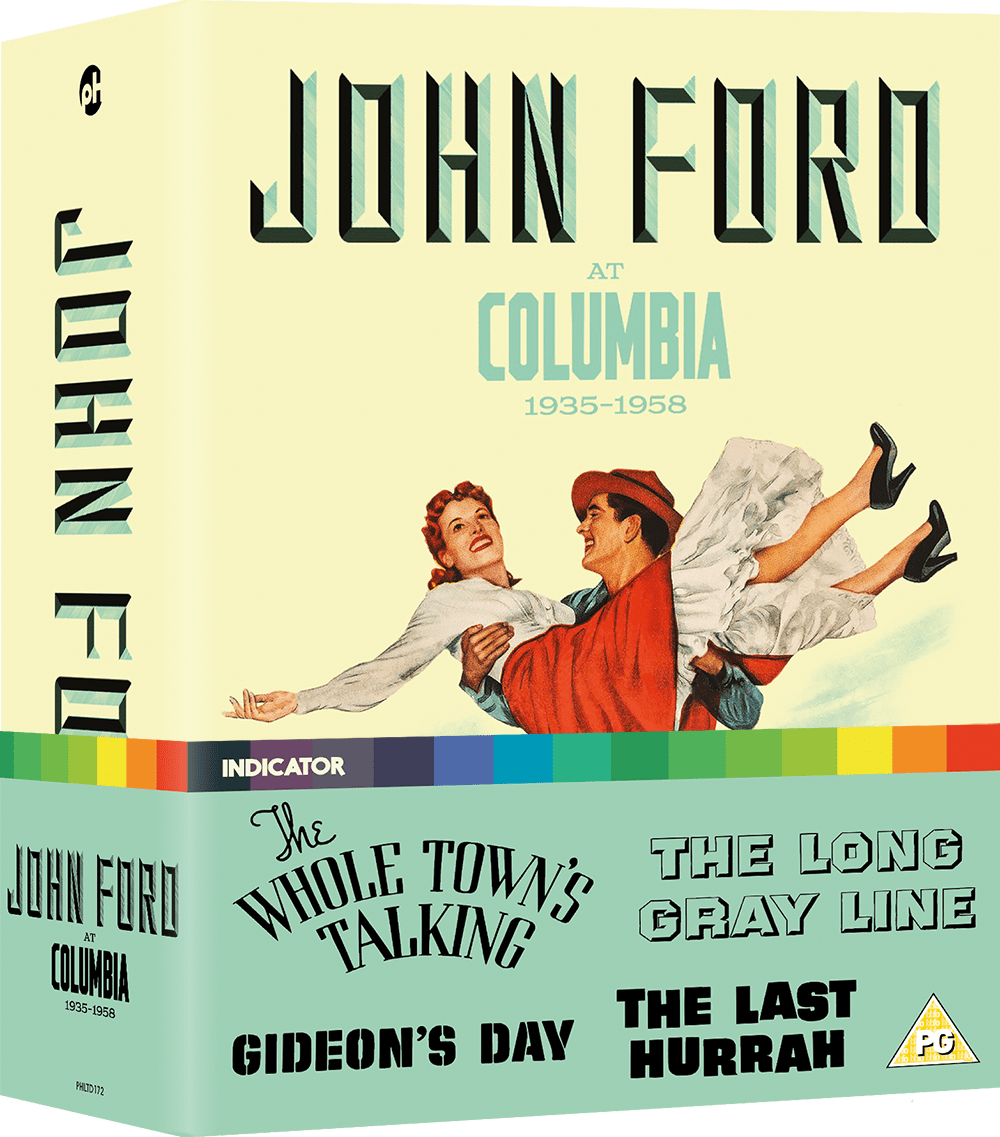 Also available on 20 April is The Strange One (1957), the first of only two pictures directed by Jack Garfein. Adapted from Calder Willingham’s novel, End as a Man, this uncompromising exposé of the practice of hazing in a military college features a number of actors from New York’s famed Actors Studio – including Ben Gazzara, Pat Hingle, Clifton James, and George Peppard – each at the start of their lengthy careers in film. 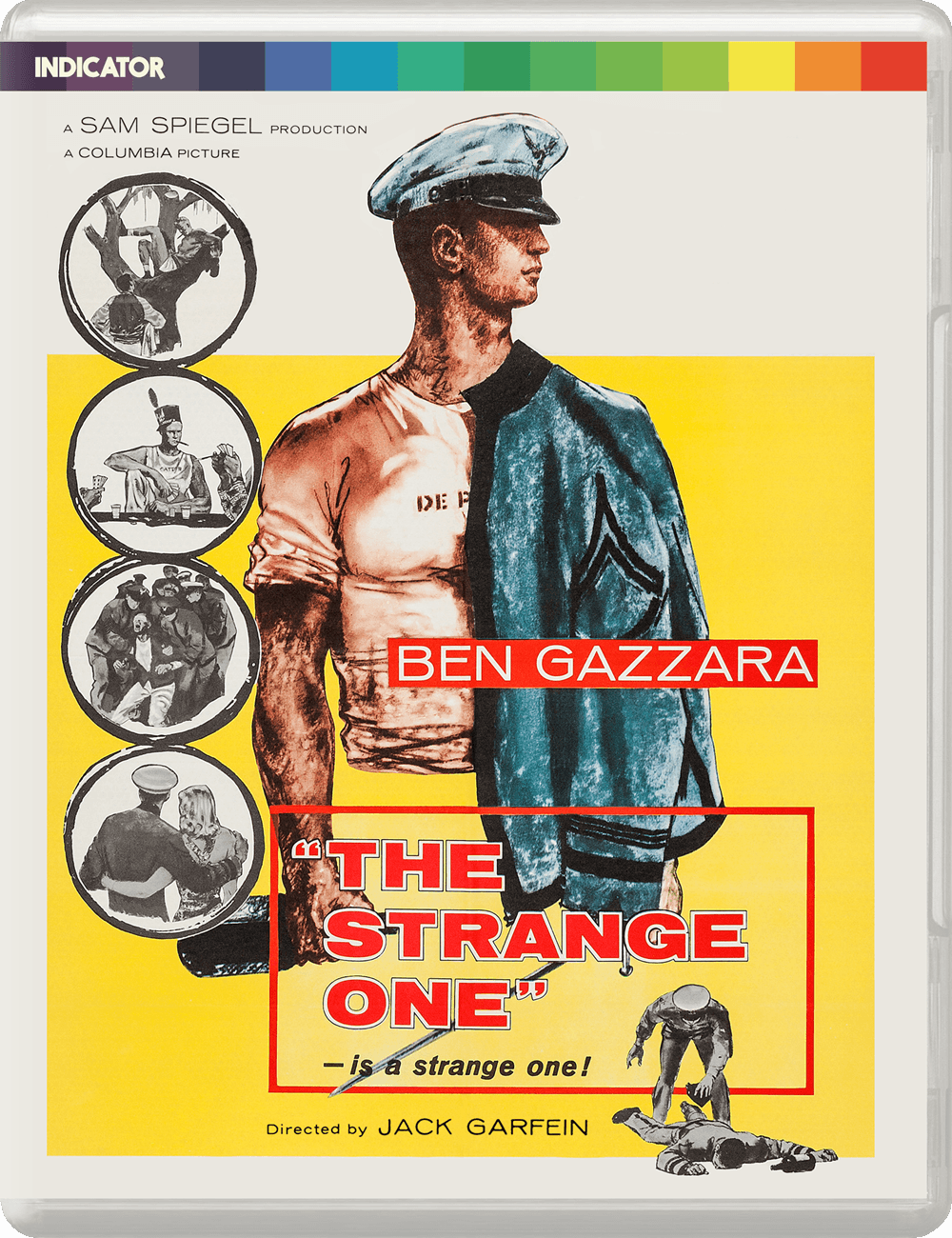