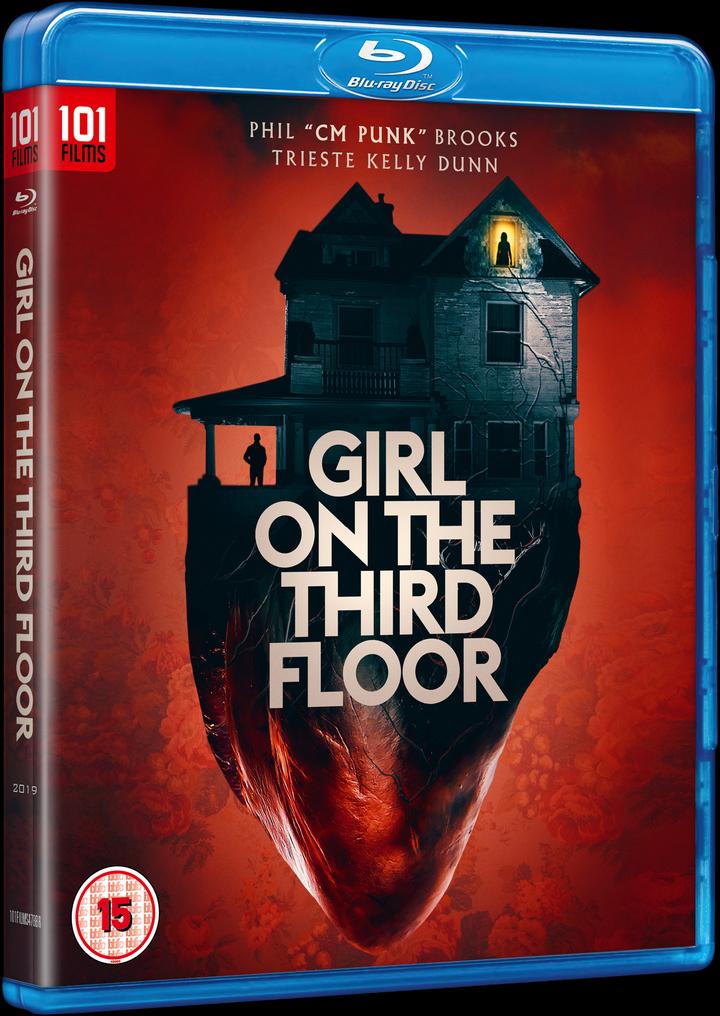 WWE legend Phil “CM Punk” Brooks stars in this bloody and demented haunted house tale from one of the strongest voices in modern indie-horror, Travis Stevens.

Bursting pipes, rotting walls, and unidentifiable slime were not what Don Koch (Phil Brooks) expected when he convinced his wife Liz (Trieste Kelly Dunn) that he could rehab their new Victorian home himself. In over his head, under duress, and tempted by his old weaknesses, Don soon discovers that the house has its own dark, sordid history and won’t be so easy to renovate after all…

Girl on the Third Floor is available 9th March on Blu-ray from 101 Films. 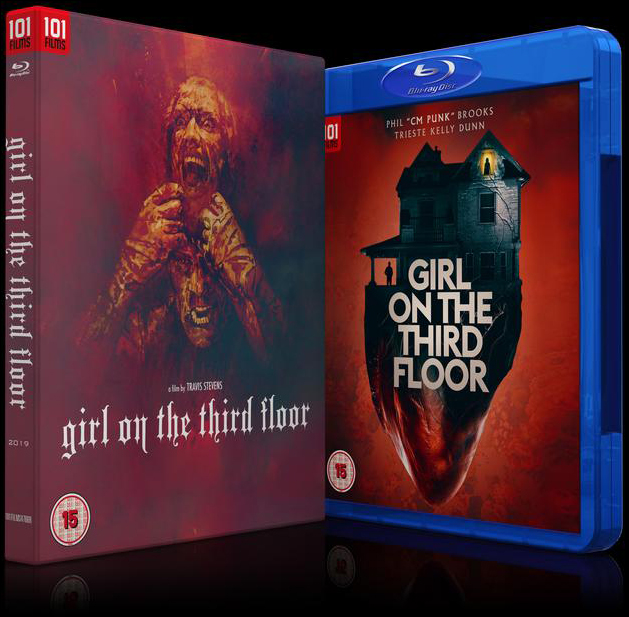 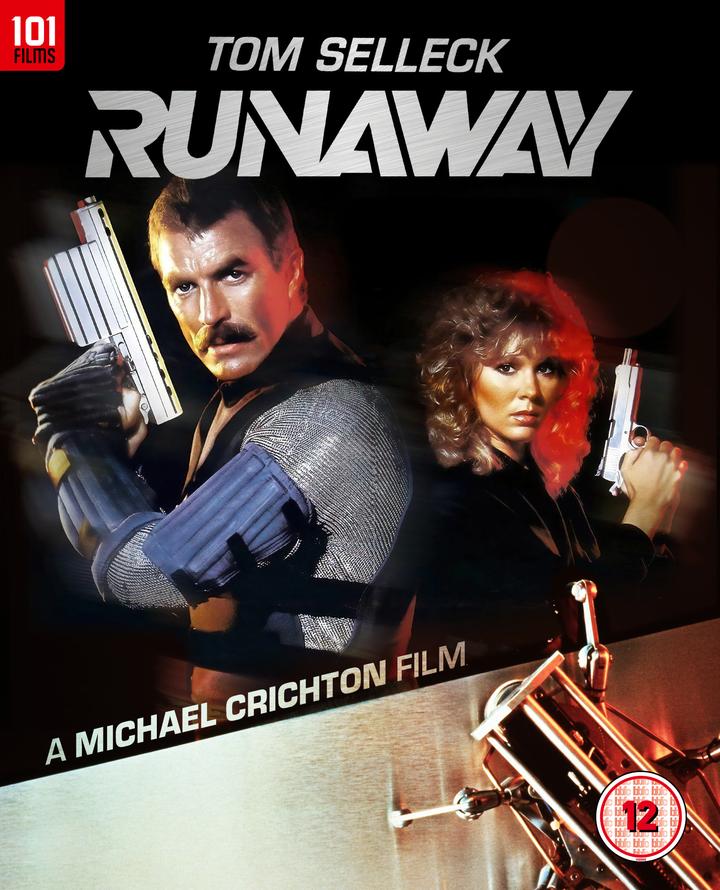 In the near future, a police officer specializes in malfunctioning robots. When a robot turns out to have been programmed to kill, he begins to uncover a homicidal plot to create killer robots… and his son becomes a target. 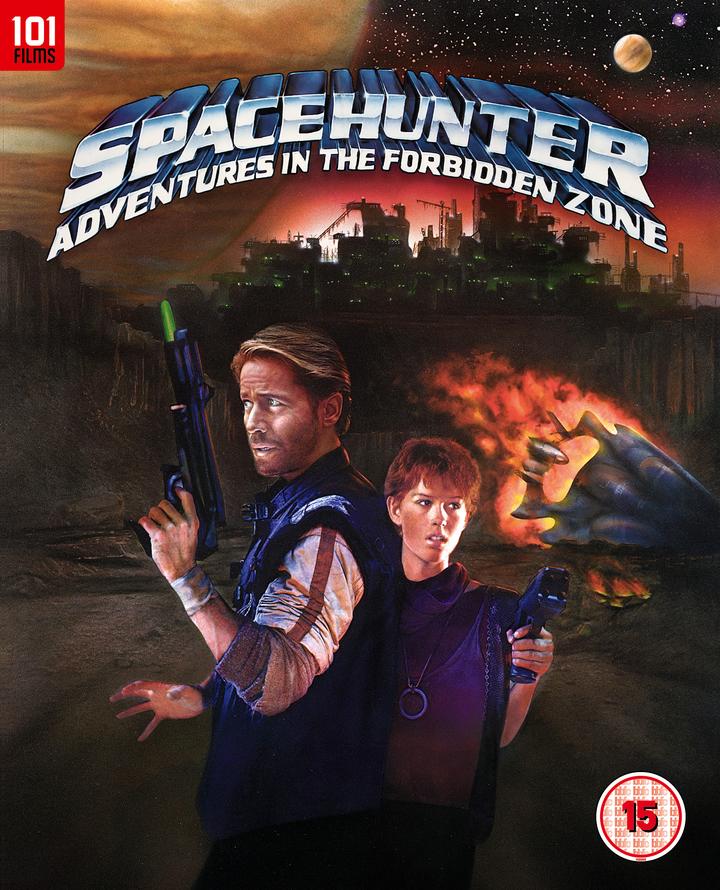 Spacehunter: Adventures in the Forbidden Zone (1983) |

It is the year 2136 and Wolff (Peter Strauss), while answering a distress signal from Terra Eleven, agrees to rescue three beautiful maidens from the plague-ridden planet. When the women are kidnapped by henchmen of Overdog (Michael Ironside), the wicked half-man/half-machine who rules the planet, Wolff takes off in hot pursuit. As he challenges assorted monsters and mutants, circumstances throw Wolff together with Niki (Molly Ringwald), a spunky waif who agrees to guide him to Overdog’s scrap-metal kingdom.

Released on Blu-ray 2nd March for the first time in the UK, Wolff’s exploits in the Forbidden Zone are packed with extra-terrestrial thrills, plus special effects guaranteed to dazzle you. 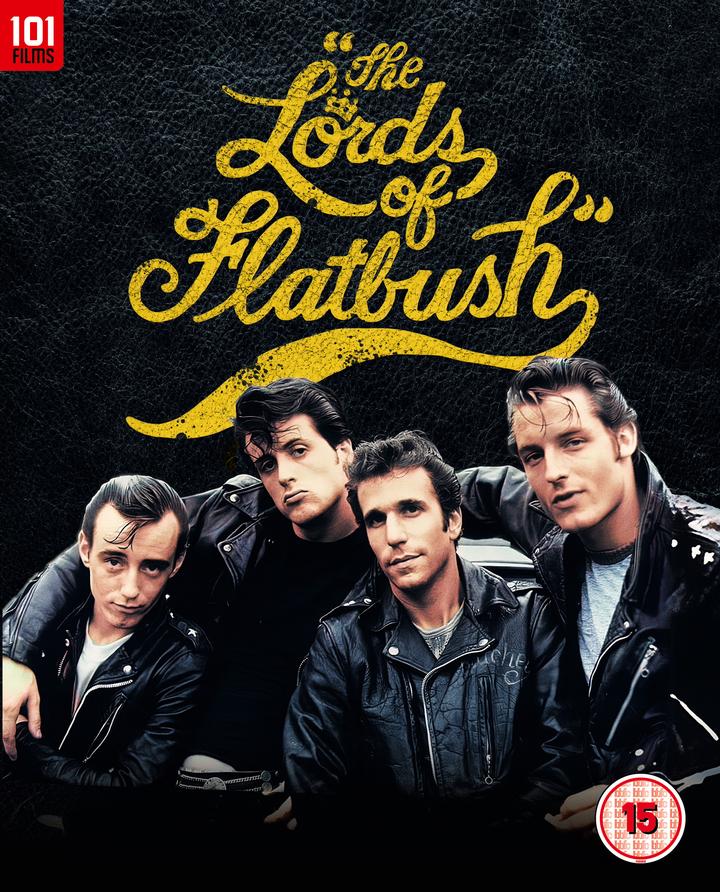 Brooklyn, 1958. Clad in blue jeans, black leather jackets and bad attitudes, Stanley, Butchey, Chico and Wimpy are the Lords of Flatbush. Despite their tough appearance these boys just want to have fun, but increasingly find reality – a.k.a. adulthood – rearing its ugly head.

Released on Blu-ray 16th March for the first time in the UK, The Lords of Flatbush (1974) marks Sylvester Stallone’s breakthrough role, heading a strong ensemble cast including Henry Winkler (Happy Days) and Perry King (Class of 1984).