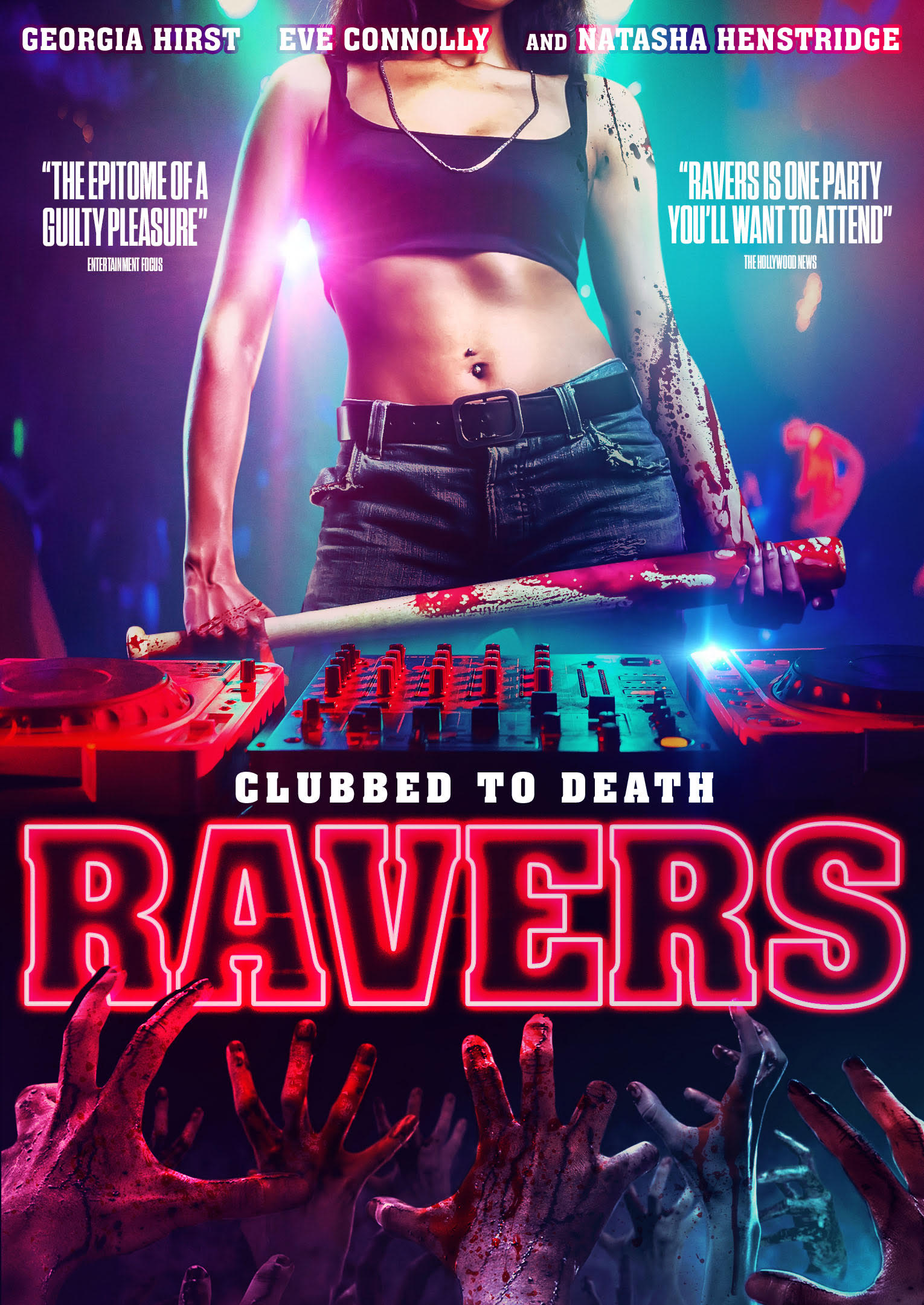 Party like there’s no tomorrow with Ravers, the blissfully violent and drug-addled horror set in the shady underground of illegal raves!

A group of clubbers descend on an abandoned warehouse for a night of twisted techno and hedonistic drug-taking, but the illegal rave takes a blood-stained turn for the worse when the whacked-out partygoers discover a case of energy drink ‘Renergize’.

Little do they know, the experimental drink caused a factory worker to butcher his colleagues months earlier and soon the party descends into violent carnage. Caught in the middle of the slaughter is Becky (Georgia Hirst), a germaphobic journalist who must overcome her crippling-fear of gore and grime to make it out of the party alive… 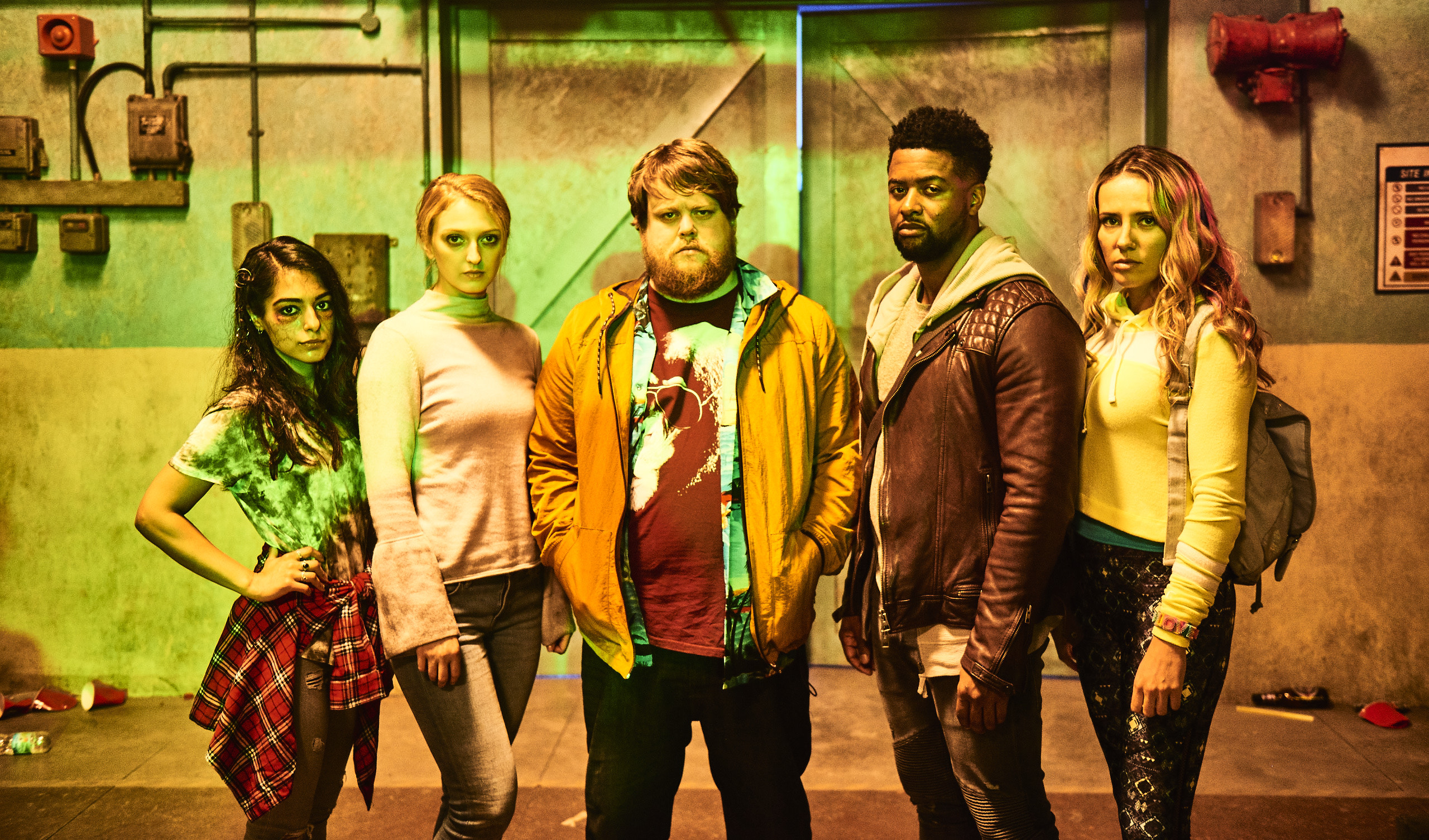 With a stellar soundtrack of techno and drum ‘n’ bass from big-hitters such Maceo Plex, Noisia, Jeff Mills and Black Sun Empire to underground heroes Katharsys and D.A.V.E. The Drummer, Ravers is a banging combination of sick beats and even sicker blood-shed. Prepare to be clubbed to death.