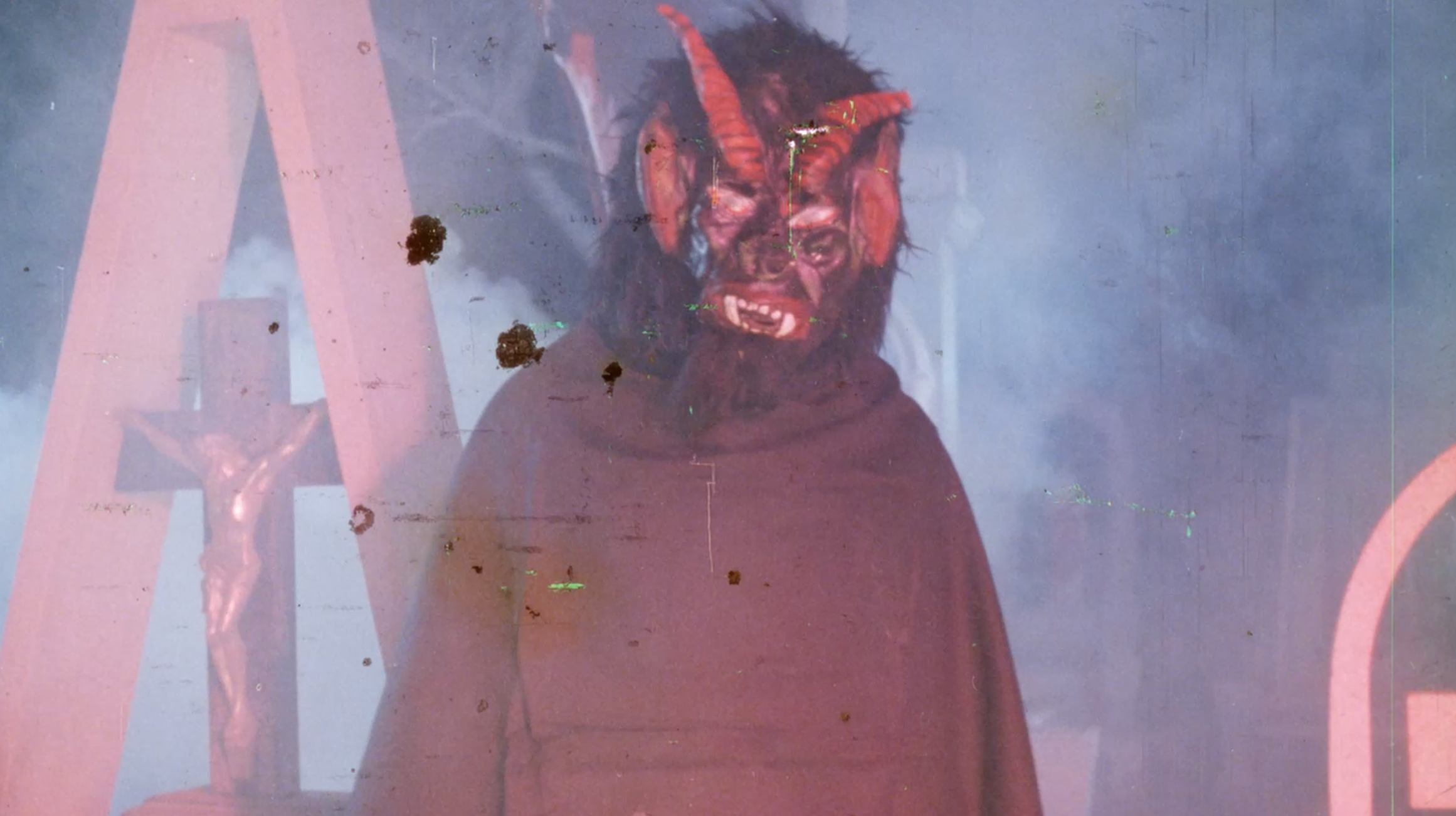 The American Genre Film Archive, the largest non-profit genre film archive in the world, is thrilled to announce 35mm screenings of The AGFA Horror Trailer Show for Reel Film Day – an annual celebration of watching 35mm film prints in a jam-packed theater on March 5 (or 3/5).

The AGFA Horror Trailer Show is a compilation of the most spine-ripping, slime-slinging, soul-shredding horror trailers from AGFA’s vaults. Meticulously constructed by the AGFA team to resemble an otherworldly night at the drive-in, this show features mega-rare trailers, commercials, and ephemera — most of which has never been screened since its original release. And it’s all presented via brand new 35mm film prints, which have been struck specifically for Reel Film Day screenings at Alamo Drafthouse theaters.

“We typically only see 35mm prints struck for major releases like Joker and Once Upon a Time in Hollywood. But 35mm is part of our DNA at AGFA, and we’ve dreamed of striking new prints for years. The AGFA Horror Trailer Show is the perfect opportunity to make this a reality, while also exposing new fans to the beauty of watching actual film projected in a theater.” – Joe Ziemba, AGFA director 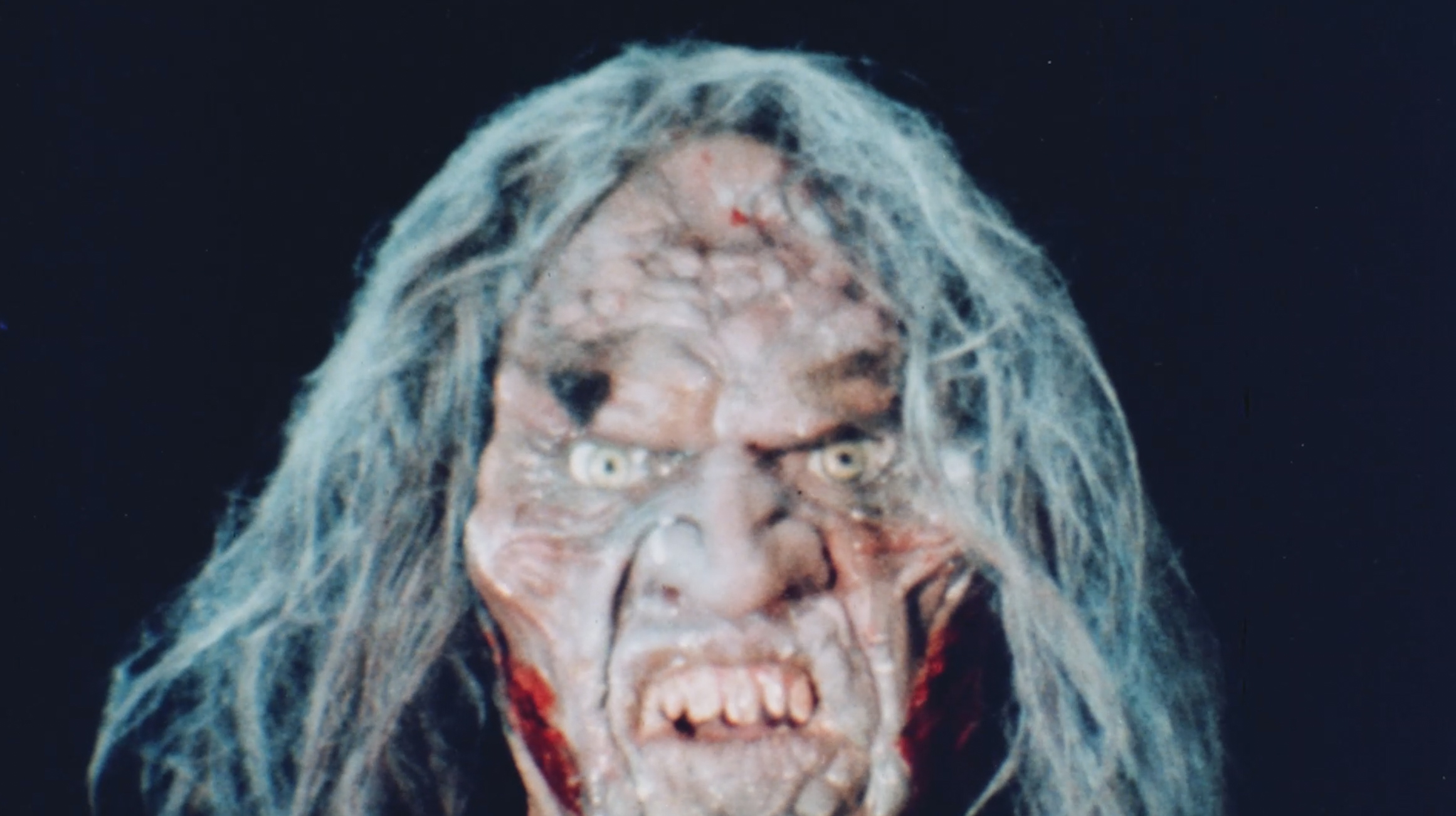 To complement the celebration and further support AGFA’s efforts, Alamo Drafthouse will kick-off a month-long initiative on 3/5 with a donation add-on for tickets across the system. Alamo Drafthouse guests at participating locations will also have the option of purchasing an exclusive AGFA Reel Film Day t-shirt to commemorate the event, and a limited edition, handmade letterpress poster commemorating the event will be available for purchase at each theater with Reel Film Day screenings of The AGFA Horror Trailer Show – only on Reel Film Day. A portion of these t-shirt and poster proceeds will benefit AGFA’s non-profit mission.

Immediately following the 35mm screenings on 3/5, The AGFA Horror Trailer Show will be available for theatrical bookings from AGFA on 35mm and DCP.