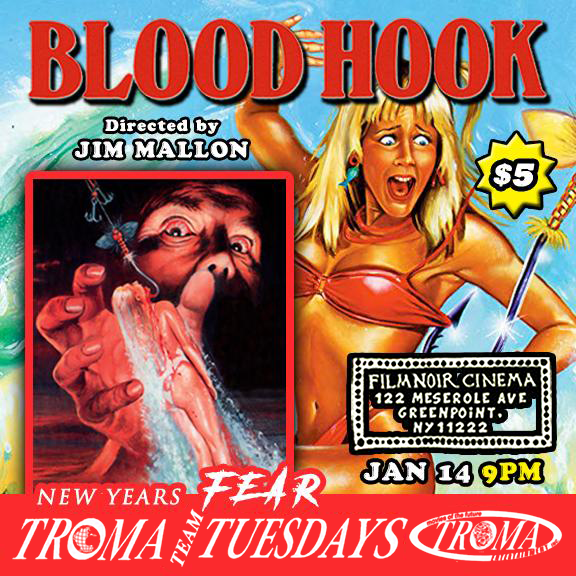 Welcome to the “Muskie Madness” fishing tournament. The local yokels are going insane and five students on vacation are in way over their heads. Peter’s friend falls hook, line and sinker for the sexy tournament hostess. Meanwhile, a crazed killer is using local jail bait as live bait. The murder weapon? An expertly cast barbed hook. The town sheriff won’t admit anything’s fishy, especially during the height of tourist season. Now it’s up to Peter to reel in the fiendish fisher-of-men…or become the catch of the day! 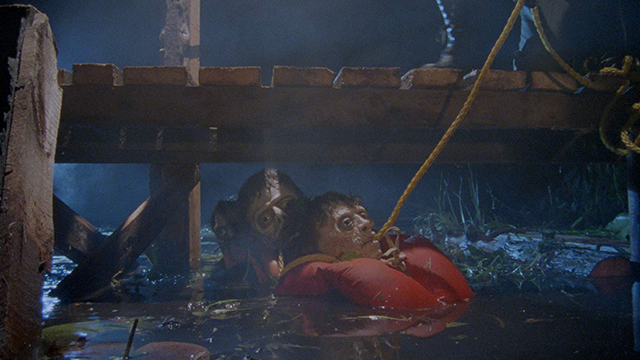 Fans can see Blood Hook on January 14th for ONLY $5 at Film Noir Cinema in Brooklyn at 9:00 PM!