I have watched a lot of shite during the past decade, and whilst I can appreciate schlock, the following movies really got under my skin. Lists such as this are subjective and one man’s trash is another man’s treasure, or so they say, so you are likely to disagree with me on what I think are the worst horror movies of the decade. This is my own personal purge; from 2010 to 2014. 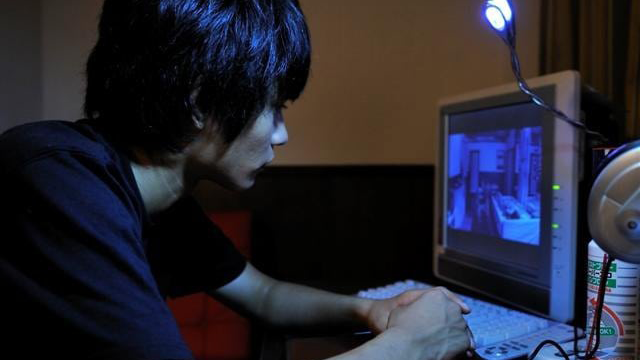 After the unfathomable success of Paranormal Activity resulted in the supernatural indie flick earning $190+ million at the U.S. box office against a $15,000 budget – the most profitable film ever made – it was inevitable that a sequel would follow. Paranormal Activity 2 was released in 2010 and thus began a franchise of found footage frighteners that, at the time of writing, reached six entries with 2015’s Paranormal Activity: The Ghost Dimension.

Paranormal Activity 2 was a solid sequel/prequel, but it didn’t break any new ground. Could the Japanese – known for J-horror classics, Ringu and Ju-On: The Curse – do it better? The answer is… nope! Also released in 2010, Paranormal Activity 2: Tokyo Night is the unofficial sequel to Paranormal Activity; commissioned by Japanese distributor Presidio Corporation and directed by Toshikazu Nagae.

During a trip to San Diego, California, Japanese student Haruka Yamano (Noriko Aoyama) is involved in a car accident that breaks both of her legs, leaving her wheelchair-bound. Returning to Tokyo, Japan, Haruka begins to suspect a supernatural entity is in her home and documents her experiments on video. What follows is Paranormal Activity in Japan at a much tedious pace! Haruka films herself asleep and during the night a blanket is pulled from her bed by an unknown entity! Spooky, or rather it would have been had we not seen the exact same scene in Paranormal Activity. Tokyo Night’s only distinction is that it is set in Tokyo… 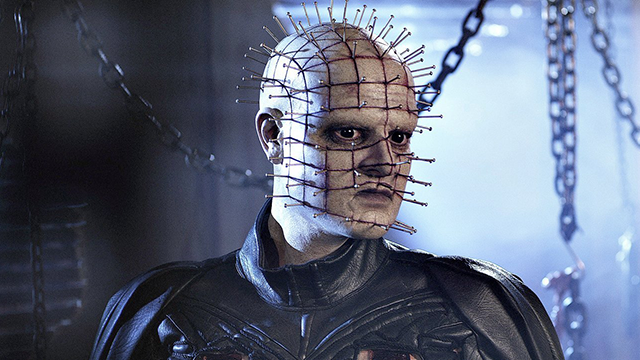 Hellraiser: Revelations is the ninth entry in the Hellraiser series, and was produced quickly to ensure that Dimension Films wouldn’t lose the rights to the film series. This is the cinematic equivalent of an ashcan copy, except for the fact that Dimension actually released this series travesty! To make matters worse, the quick turnaround resulted in Doug Bradley declining to participate as ‘Pinhead’; a role he has held throughout all eight previous entries.

Unfortunately for Hellraiser fanatics, the lead Cenobite was recast and the role was ultimately given to Stephan Smith Collins; whilst legendary voice actor Fred Tatasciore provided his best Doug Bradley imitation quips. With no disrespect to Smith Collins (or Tatasciore), Hellraiser: Revelations should have created a new Cenobite in Bradley’s absence. How was this new ‘pseudo-Hell Priest’ supposed to compete with Bradley’s genre-defying portrayal when applied with awful make-up, and given such abysmal dialogue to play with?

“You have a darkness that rivals my own… It will be a very special pleasure to rip you apart.” 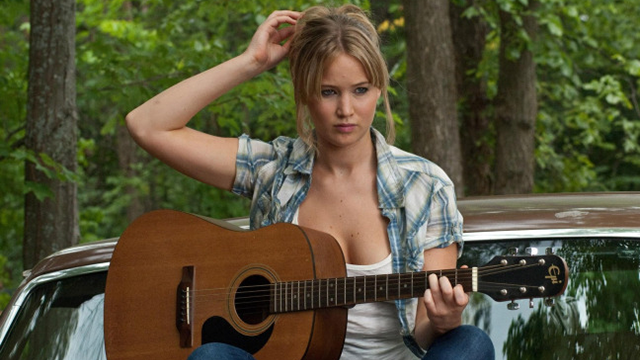 House at the End of the Street is a horror/thriller starring Jennifer Lawrence that infuriates me to no end. It is as bland as its own title; a safe psychological thriller for teens in the same way that The Hunger Games was a safe dystopian thriller for teens. Somehow House at the End of the Street was a box office success but I couldn’t tell you why…

Teenage girl Elissa (Jennifer Lawrence) moves to a new neighbourhood with her mother, only to discover that a double murder had occurred at the house at the end of the street. Carrie-Anne murdered her parents and disappeared without a trace, leaving her brother, Ryan (Max Thieriot), alone as the only survivor. Except Carrie-Anne never left the house. And the brother knew? No, wait… She has brain damage, and Ryan keeps her hidden from the neighbours to protect her? No, wait a minute… She died years ago!? Then who is the girl in the house at the end of the street? And by the end of the movie, will anyone care?

Perhaps I have been spoiled by the likes of The Silence of the Lambs (1991), Seven (1995), and American Psycho (2000), but House at the End of the Street lacked suspense and characterisation. Jennifer Lawrence does the best she can with the tepid script she was handed, but ultimately she deserved better than this film. 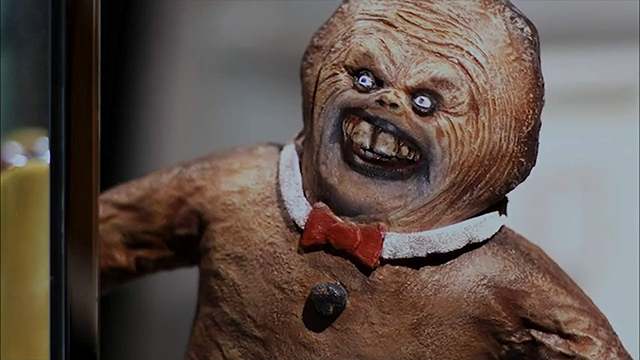 The Gingerdead Man (2005) was a horror/comedy directed by the legendary Charles Band; creator of Full Moon Features. It starred Gary Busey as the titular character – created from the mix of gingerbread spice and the ashes of a deceased serial killer – and spawned multiple sequels.

The following year, Band directed Evil Bong (2006), the macabre tale of college stoners who smoke from a sentient, malevolent bong. In the subsequent haze, each stoner is taken to an otherworldly strip club where they meet previous Full Moon characters – including The Gingerdead Man – and their demise at the nips of murderous strippers.

The seed was therefore planted for a crossover, but whereas The Gingerdead Man and Evil Bong were both so bad in their execution, they were actually entertaining, not even a hit from the bong can save Gingerdead Man vs. Evil Bong from mediocrity. This stoner comedy wastes so much of its runtime on exposition and flashbacks that I couldn’t understand what Charles Band was trying to achieve. Audiences new to Full Moon are likely going to watch Puppet Master (review), whilst existing fans of either franchise already know the material. 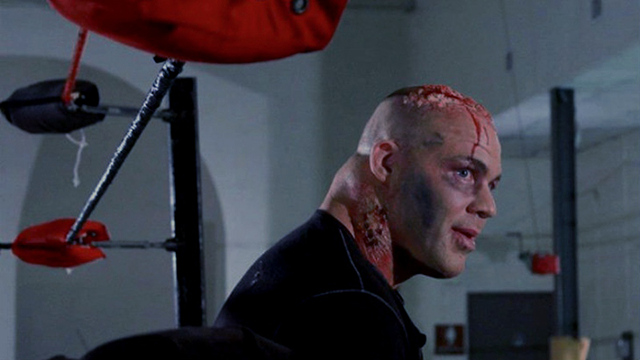 aka Pro All-Star Wrestlers vs Zombies

After witnessing his girlfriend cheating on him backstage, Shane Douglas kills his rival in the ring with a devastating piledriver! But unbeknownst to “The Franchise”, his recently deceased rival’s brother has sworn revenge by raising the dead!

Whilst I was expecting something along the lines of Santo vs. The Vampire Women (1962) or Santo and Blue Demon vs. Dracula and the Wolf Man (1972) – professional wrestlers using their larger-than-life personas to take on the fantastical – what I ultimately witnessed was a bunch of past-their-prime superstars chasing around lesser wrestlers in bad zombie make-up, with minimal in-ring action. Director Cody Knotts had somehow managed to make the ‘soap opera in spandex’ concept of pro-wrestling into an absolute borefest.