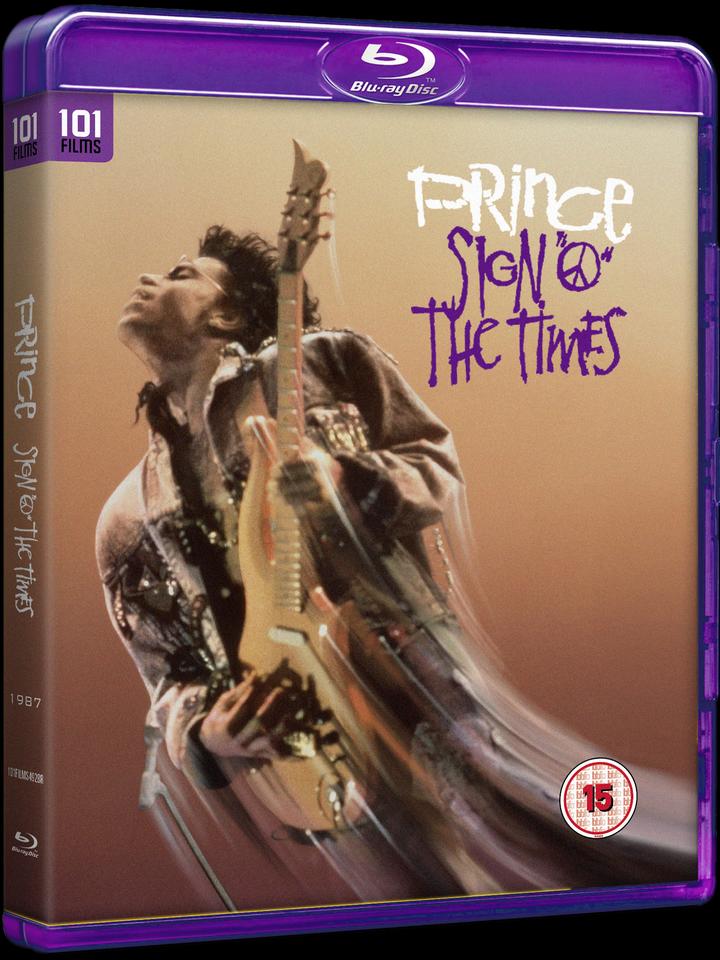 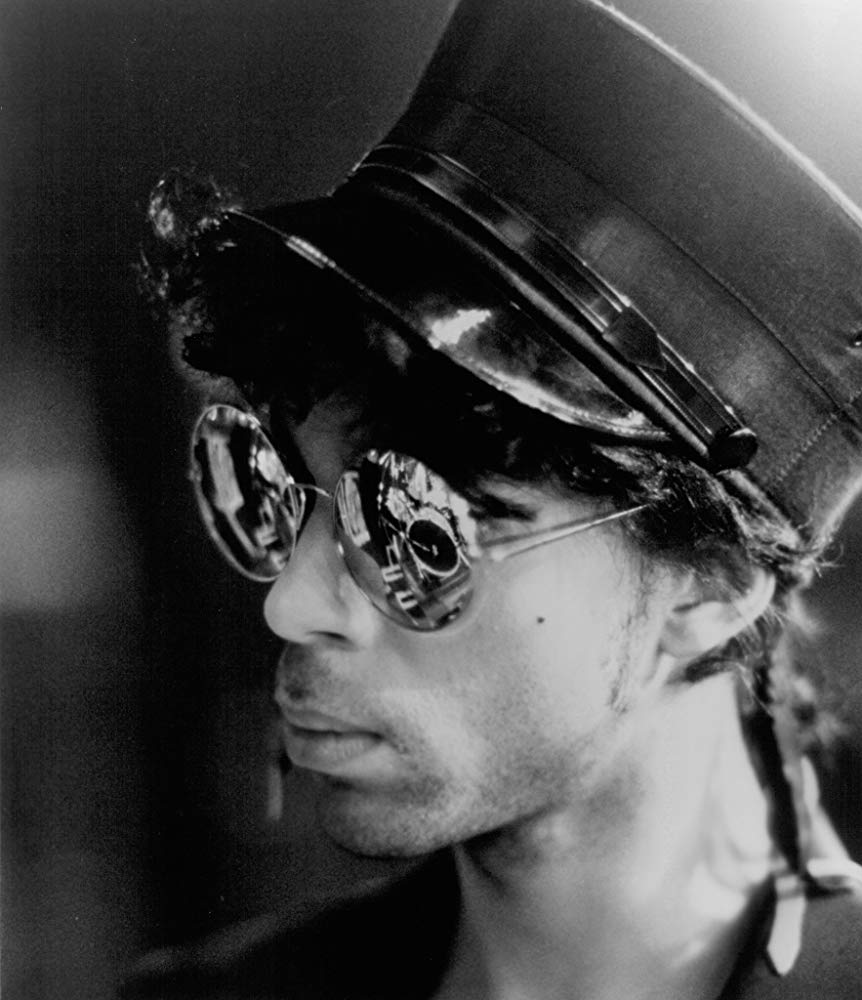 Shot in Rotterdam and at Prince’s Paisley Park Studios, this ground-breaking movie is punctuated with specially filmed, dramatic vignettes and captures one of the greatest talents in popular music history at the peak of his powers.