This March, Indicator presents spies, pirates, swashbuckling adventure, and a revenge-driven magician, courtesy of the fifth in its limited-edition, box-set series devoted to British cinema’s most iconic film production company, and the sensational thrills of Vincent Price in 3D!

Released 23 March, Hammer Volume Five: Death & Deceit collects four films from the early sixties which found the studio looking beyond the horror genre for its next box-office success. Visa to Canton (1961, released in the US as Passport to China) is a torn-from-the-headlines spy thriller; The Pirates of Blood River (1962), starring Kerwin Mathews (The 7th Voyage of Sinbad) and Christopher Lee (The Face of Fu Manchu), is a swashbuckling adventure; The Scarlet Blade (1963, released in the US as The Crimson Blade) is an English Civil War-set actioner which follows the fortunes of Cromwell’s Roundheads; and The Brigand of Kandahar (1965) takes Hammer to the North West Frontier of India for an action-adventure starring Ronald Lewis (Taste of Fear) and Oliver Reed (The System). 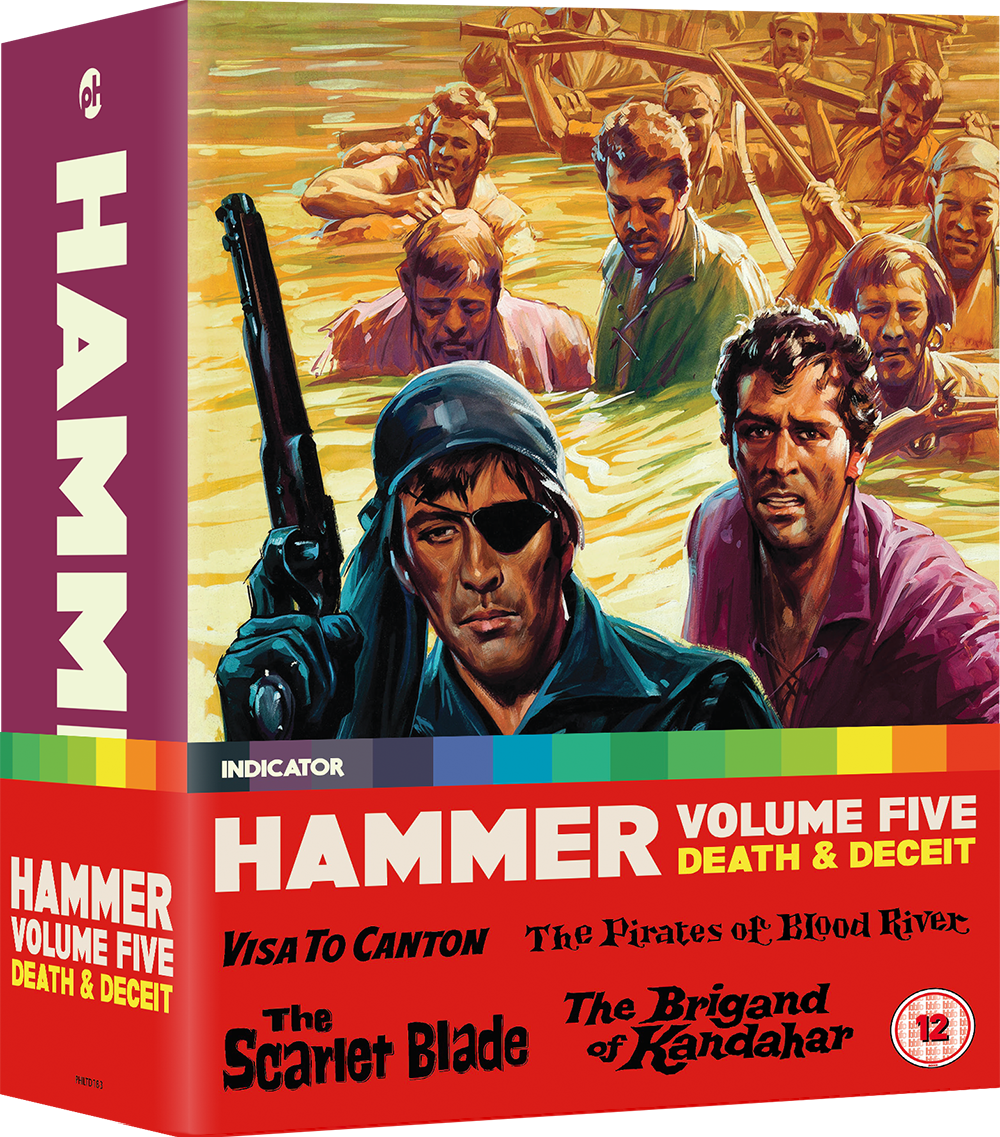 All four films are presented for the first time on Blu-ray in the UK, while Visa to Canton, The Scarlet Blade and The Brigand of Kandahar make their world Blu-ray premieres. An exclusive double-sided poster (featuring the original UK Quad designs for The Pirates of Blood River and The Brigand of Kandahar) is also available when you order direct from powerhousefilms.co.uk

Also available on 23 March is the long-awaited Indicator release of John Brahm’s The Mad Magician (1954). Starring Vincent Price as Gallico the Great, a master of disguise who is out for revenge, the film is presented in both two- and three-dimensions! Accompanied by a pair of 3D comedy shorts by The Three Stooges, The Mad Magician is presented on Blu-ray for the first time in the UK. 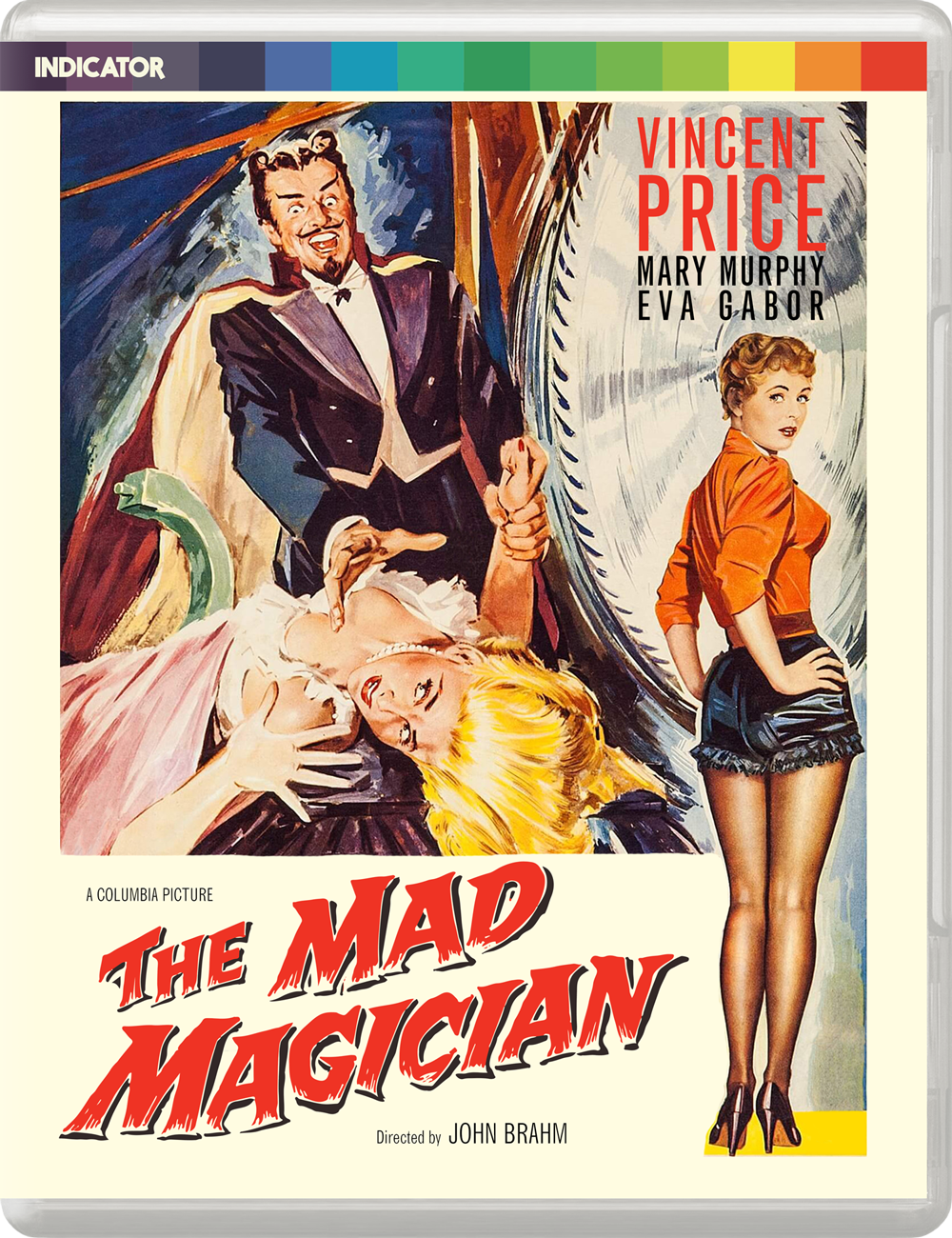