“Full Moon is a beloved label with a huge following. AGFA is thrilled to help bring these titles to theaters as a service both to long-time Full Moon fans and fans-to-be.” – Alicia Coombs, head of business affairs for AGFA 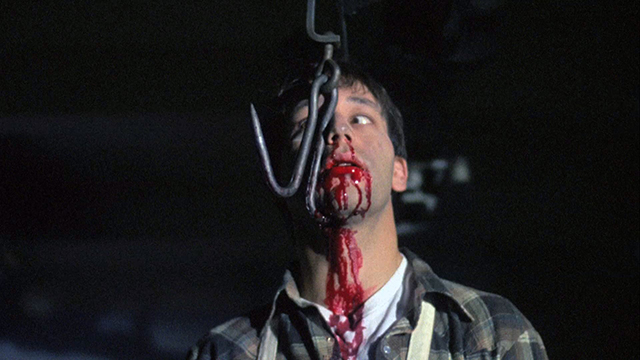 AGFA has curated twenty-five films from Full Moon’s catalog to reissue in theaters. These movies include horror milestones such as Tourist Trap, iconic funblasts like Puppet Master, slasher essentials like Intruder (starring Sam Raimi), and cult favorite ragers such as Trancers.

AGFA exists to preserve the legacy of genre movies through collection, conservation, and distribution. Formed in 2009, AGFA focuses on outlaw exploitation movies that were produced from the 1960s through the 2000s. From manic hicksploitation epics to bloodthirsty shoestring goreblasts, each title in AGFA’s collection is a celebration of culture that should never be forgotten.