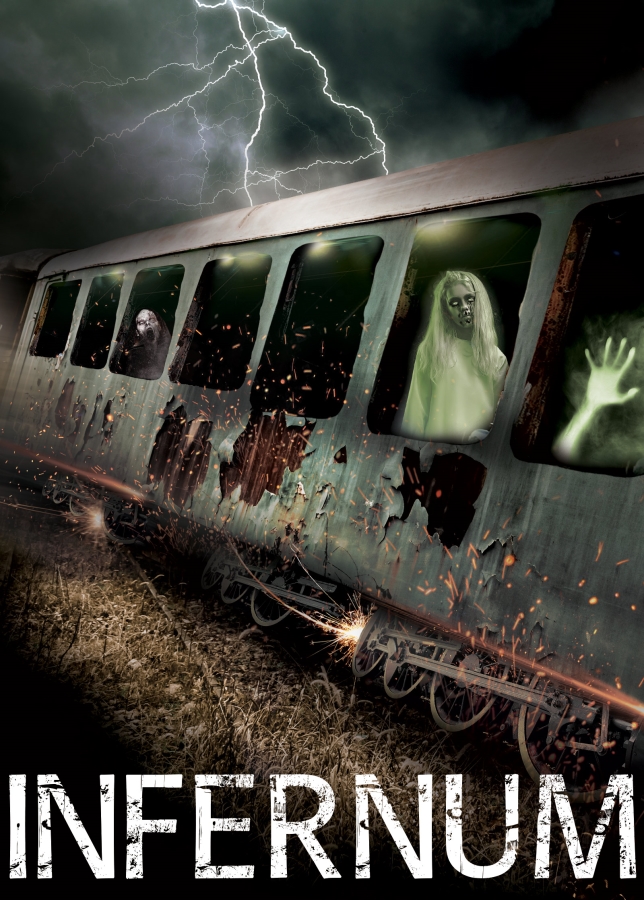 Infernum is a ghost story from director Dutch Marich; the tale of a mysterious phenomenon, in which sounds portend the appearance of apparitions.

There is a real-world phenomenon where strange, mysterious sounds ring across towns or regions heralding the arrival of something otherworldly. These haunting sounds happen across the globe and when heard, people disappear or die. Camille Williams (Suziey Block) believes that these supernatural elements have taken her parents. After hearing strange sounds that coincide with disappearances, Camille begins to uncover the strange, other-worldly event – involving sound – that helps her predict when others will be taken by evil spirits.

Distributed by Indican Pictures, Infernum – the Latin word for Hell – stars Suziey Block (Wonder Valley), Clinton Roper Elledge (The Ride), Sarah Schoofs and Michael Barbuto. After a limited theatrical screening in Nevada, Infernum will be available on both DVD and most major Digital platforms – including Amazon – December 10th.