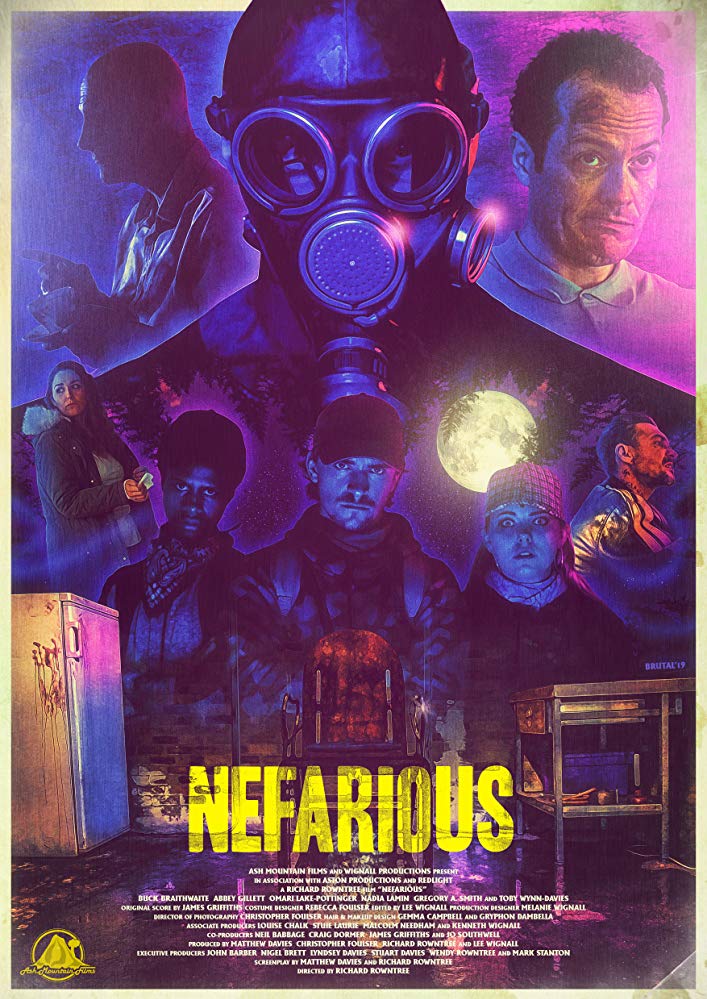 Gravitas Ventures, a Red Arrow Studios company, has acquired worldwide rights to the multi-award-winning Nefarious from Ash Mountain Films following an award-winning festival run. The film will be released March 17, 2020.

The home invasion horror/thriller focuses on a robbery that goes horribly wrong. The film stars Toby Wynn-Davies (Escape from Cannibal Farm), Nadia Lamin (Hosts), and newcomer Buck Braithwaite. Nefarious is directed by Richard Rowntree from a script he co-wrote with Matthew Davies; both known for their first feature-length film, Dogged. 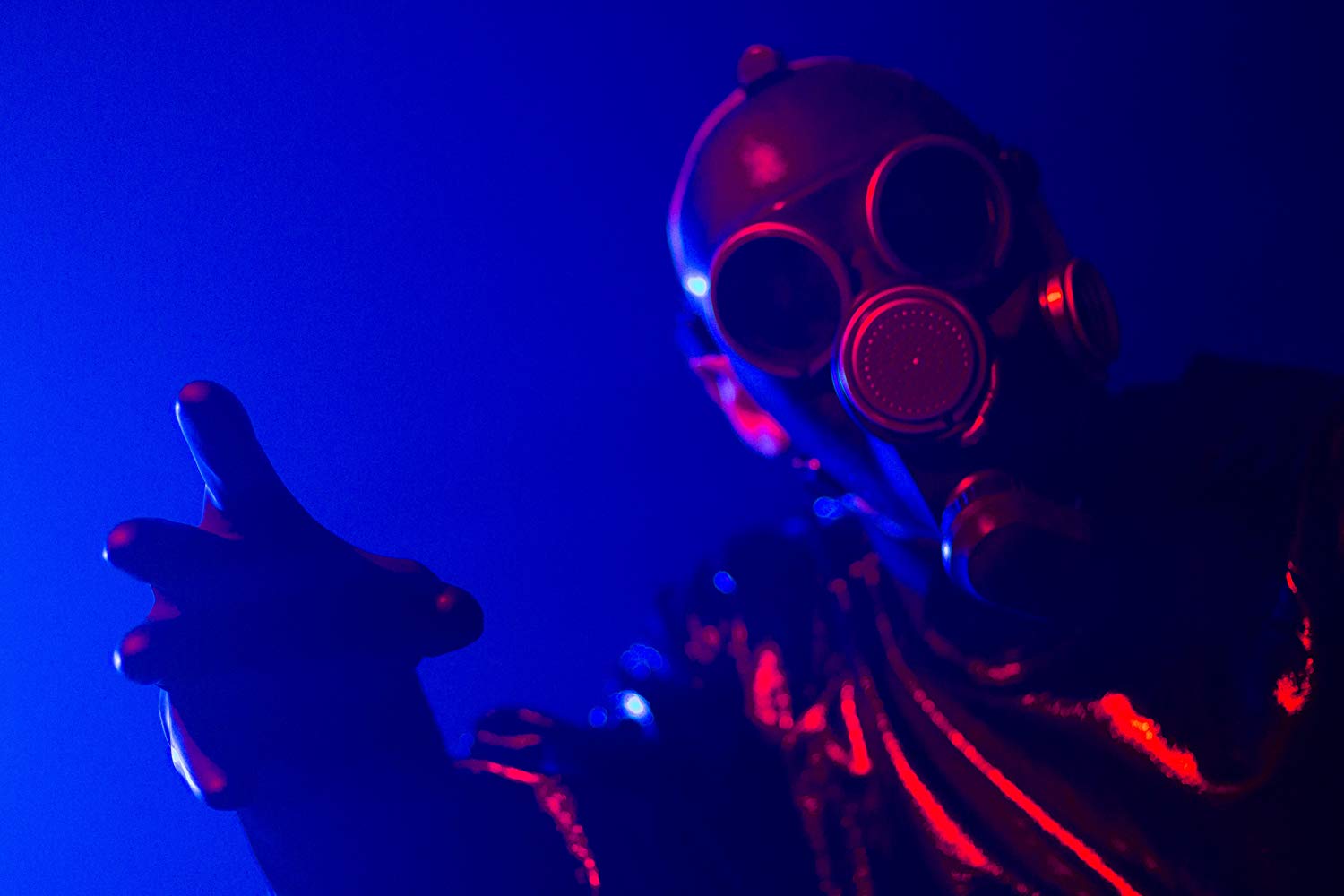 Nefarious has been collecting high praise, along with multiple awards at festivals in both the US and the UK, including three for best horror feature. With a heavy emphasis on social commentary, particularly relating to economic disparity in the western world, the film features award-winning practical effects and a clever script. Nightmarish Conjurings called this film “a seat-gripping journey of twists and blood-filled turns”, whilst Horror Fuel said it had “a ton of entertainment value.”

“We’re very excited to be partnering with Gravitas on the release of our second feature film in the horror genre, and hope that it serves horror fans and beyond with a thrilling experience.” – Ash Mountain Films

Gravitas Ventures is a leading all rights distributor of independent feature films and documentaries. Founded in 2006, Gravitas connects independent filmmakers and producers with distribution opportunities across the globe. Working with talented directors and producers, Gravitas Ventures has distributed thousands of films into over a hundred million households in North America – over one billion homes worldwide. For more information, please visit gravitasventures.com