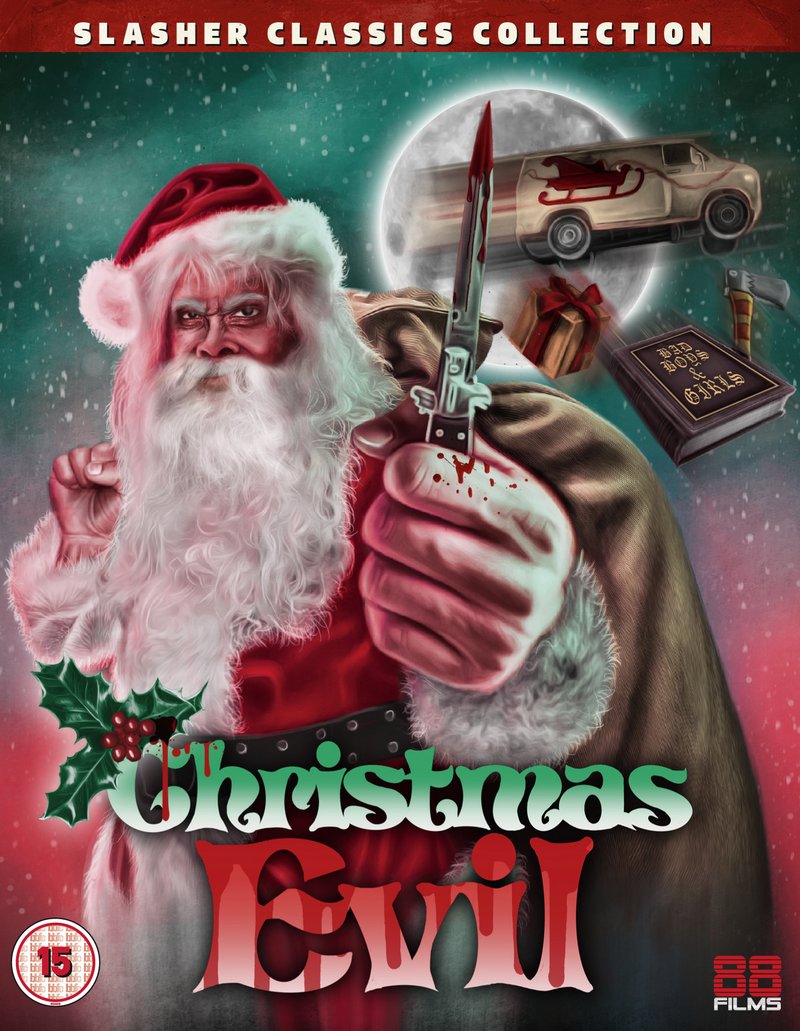 As a boy, Harry Stadling (Brandon Maggart) worshipped Santa Claus – until he caught his mommy rockin’ around the Christmas tree with him. Now all grown-up and his memories of the holiday’s forever twisted, Harry decides to don ol’ Saint Nick’s signature red jacket and long white beard and hit the streets, spreading some blood-soaked Christmas cheer of his own… 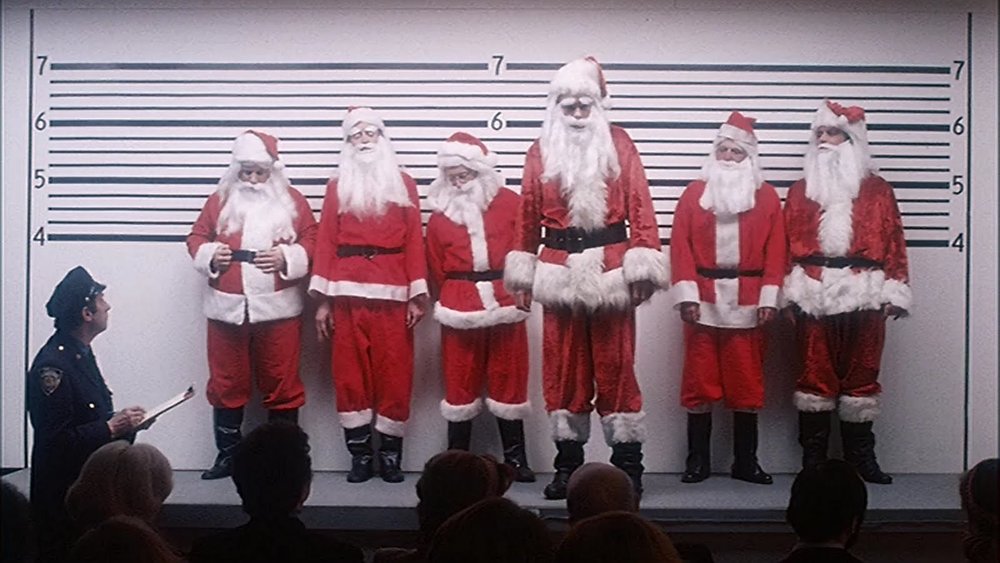 “Forget White Christmas, It’s a Wonderful Life and all the other hackneyed trash,” declared auteur of outrage, John Waters, “Go for the best seasonal film of all-time: Christmas Evil!”

Making its long-awaited UK Blu-ray debut in a jingle bells and whistles edition from 88 Films, Lewis Jackson’s disturbing shocker is an essential addition to your festive fright collection! 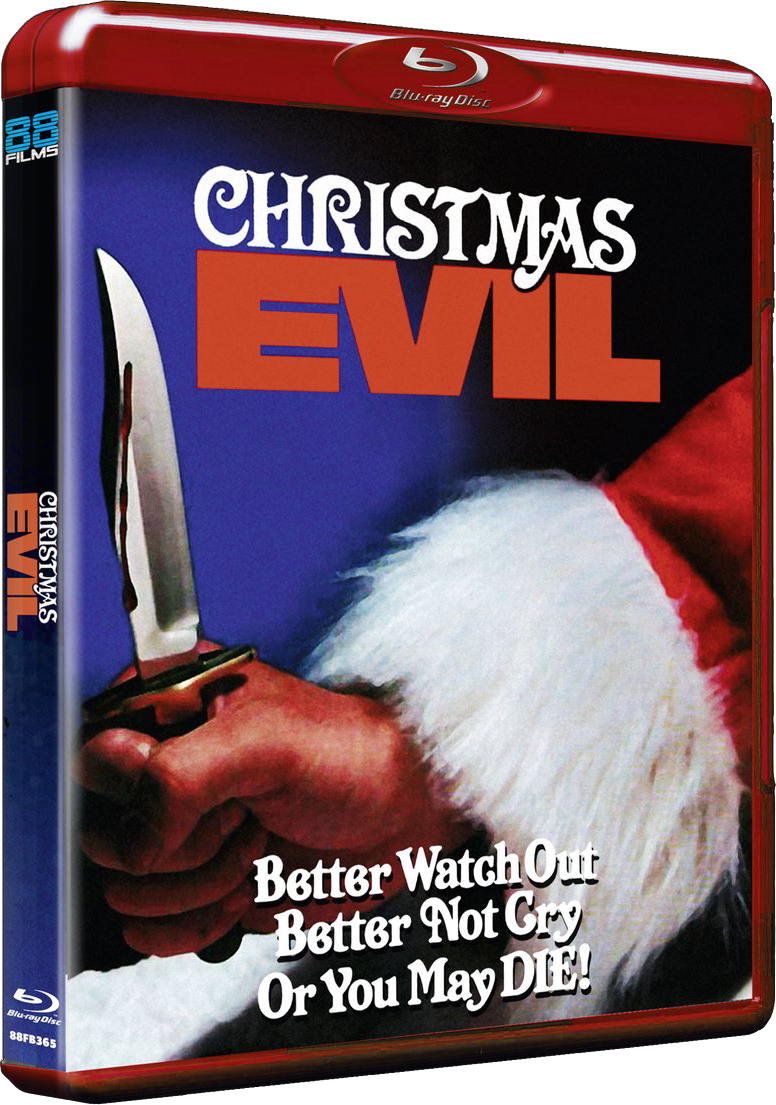