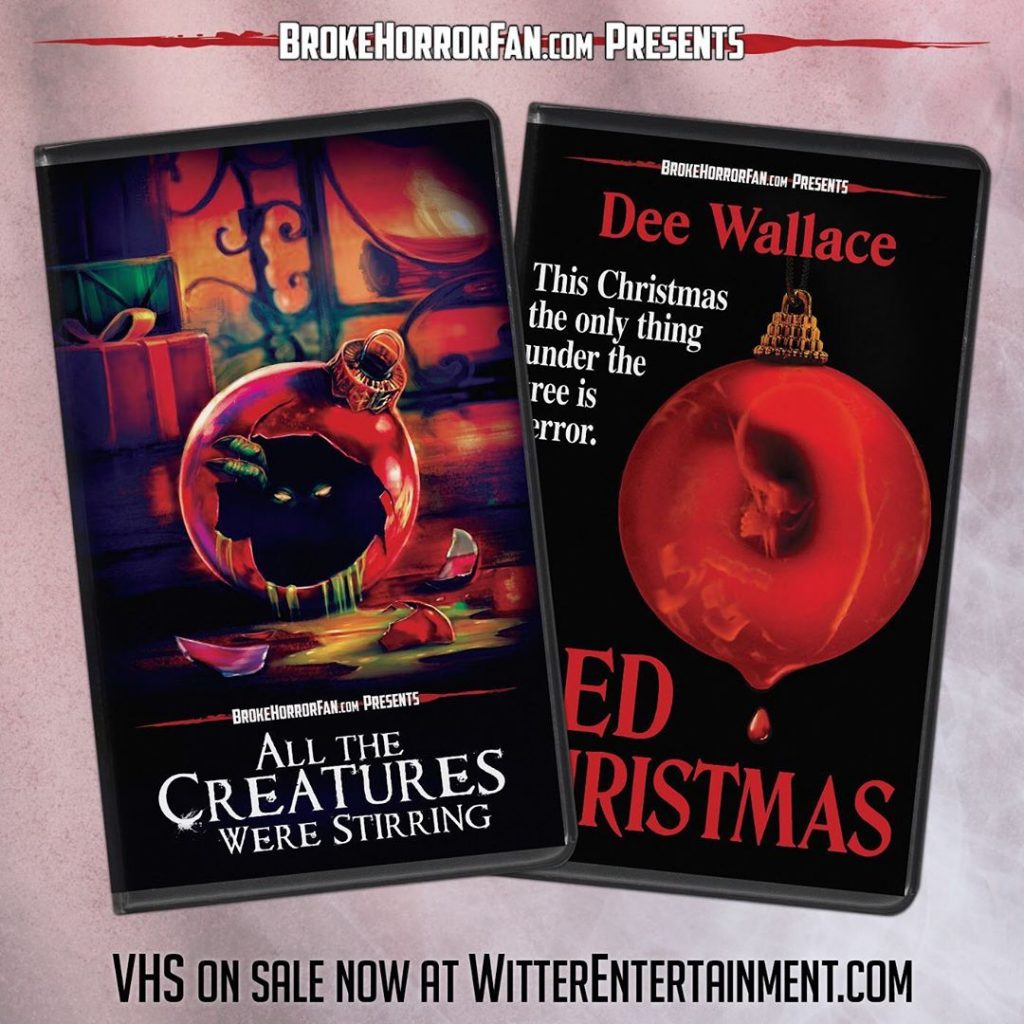 Limited to 50 copies, each tape comes with an introduction from the directors, actor/producer Morgan Peter Brown, producer Joe Wicker, artwork by Devon Whitehead (Cavity Colors, Scream Factory), and a letter from Rebekah and David.

The joyful spirit of the holidays is about to take one dark turn after another. From sadistic office parties and last-minute shopping nightmares, to vengeful stalkers and immortal demons, there’s plenty out there to keep you from getting out of bed to see what’s under the tree this holiday season.

Red Christmas also joins the VHS lineup! This Australian holiday horror is sure to be a cult classic. Starring the iconic Dee Wallace (E.T. the Extra-Terrestrial, Cujo), the story revolves around a family’s holiday get together thrown into terror by an unexpected house guest harboring a dark secret. Red Christmas is not for the faint of heart.

Limited to 50 copies, each tape includes an introduction just for us tapeheads by Dee Wallace herself, and a letter from director Craig Anderson. An interview with Dee is also included as a special feature.

All the Creatures Were Stirring and Red Christmas are both available on limited edition VHS at WitterEntertainment.com “This Christmas, the only thing under the tree is terror.” 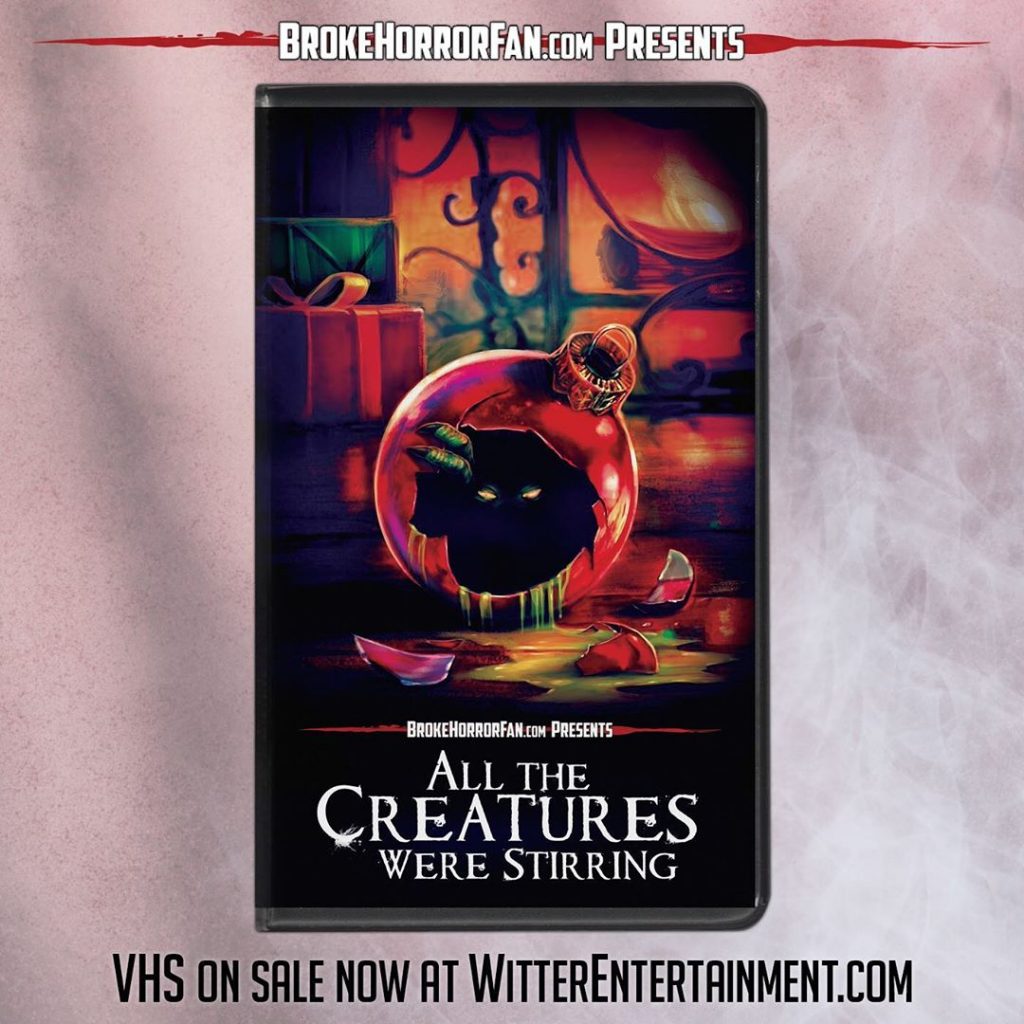 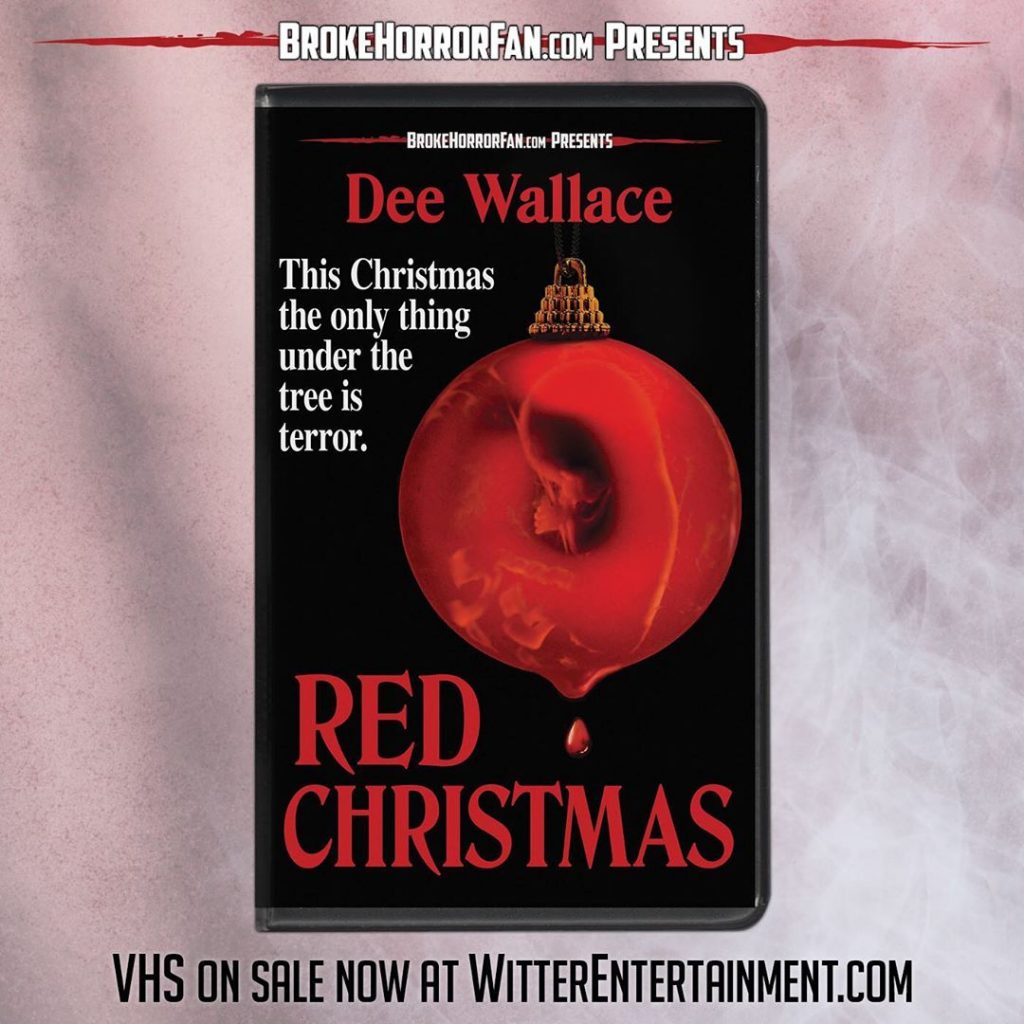