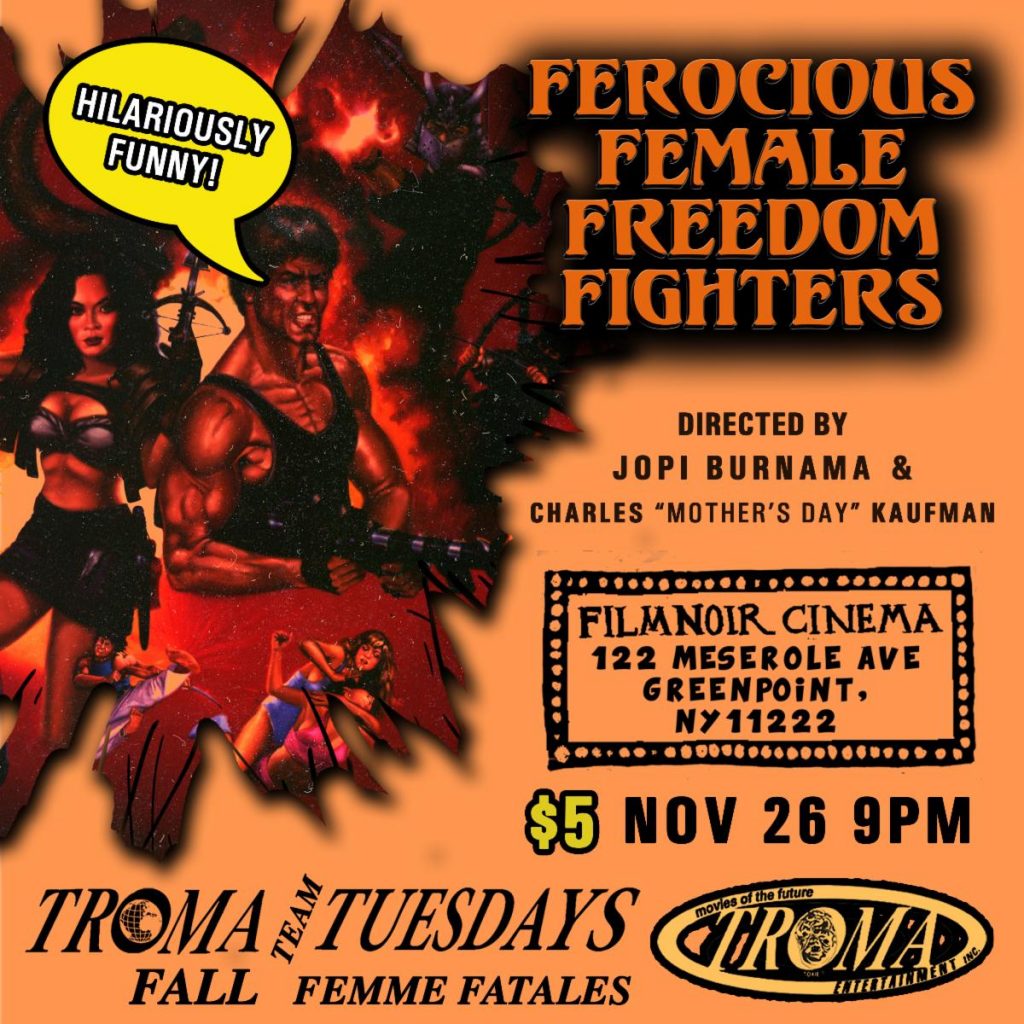 Mix judo, karate, mob warfare, gun battle and organized wrestling with the most beautiful fighting women in the world and you’ve got Ferocious Female Freedom Fighters! Reni and Mia live in the violent world of illegal gambling and female wrestling, a world which is ruled by an evil “syndicate”. Beaten, abused and ravaged by their captors, now they’re fist-flying Ferocious Female Freedom Fighters! 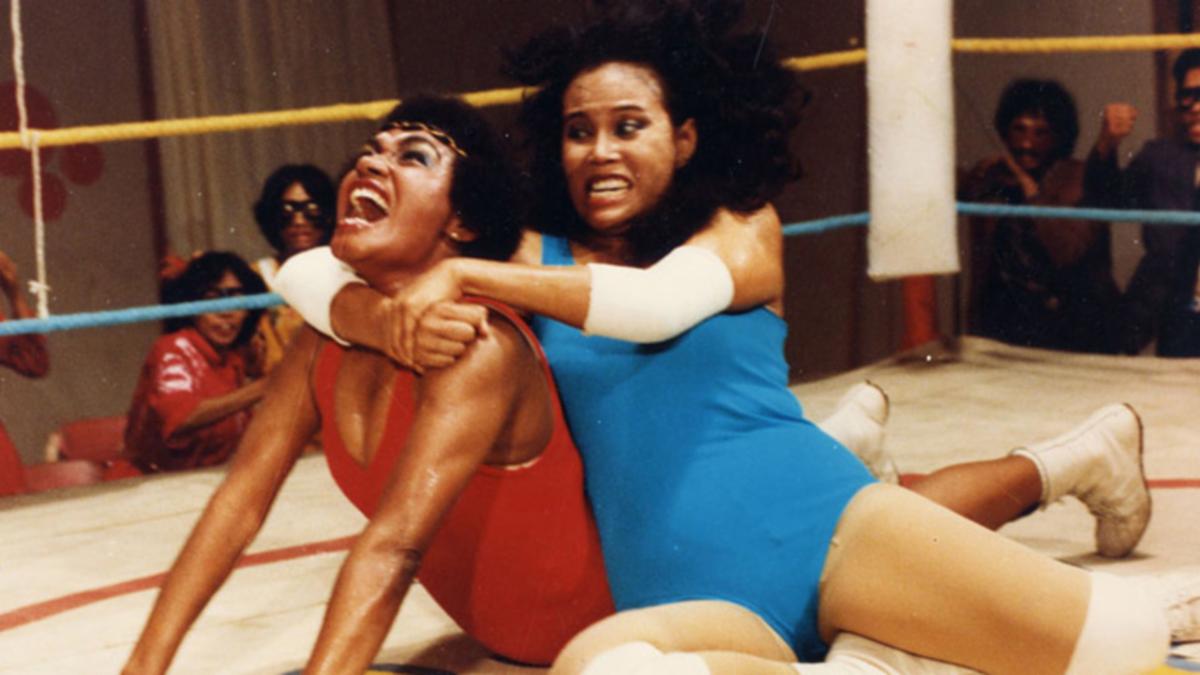 Fans can see Ellie on November 26th for ONLY $5 at Film Noir Cinema in Brooklyn and for FREE at The Grand Gerrard Theatre in Toronto (donations appreciated), with both screenings commencing at 9:00 PM! 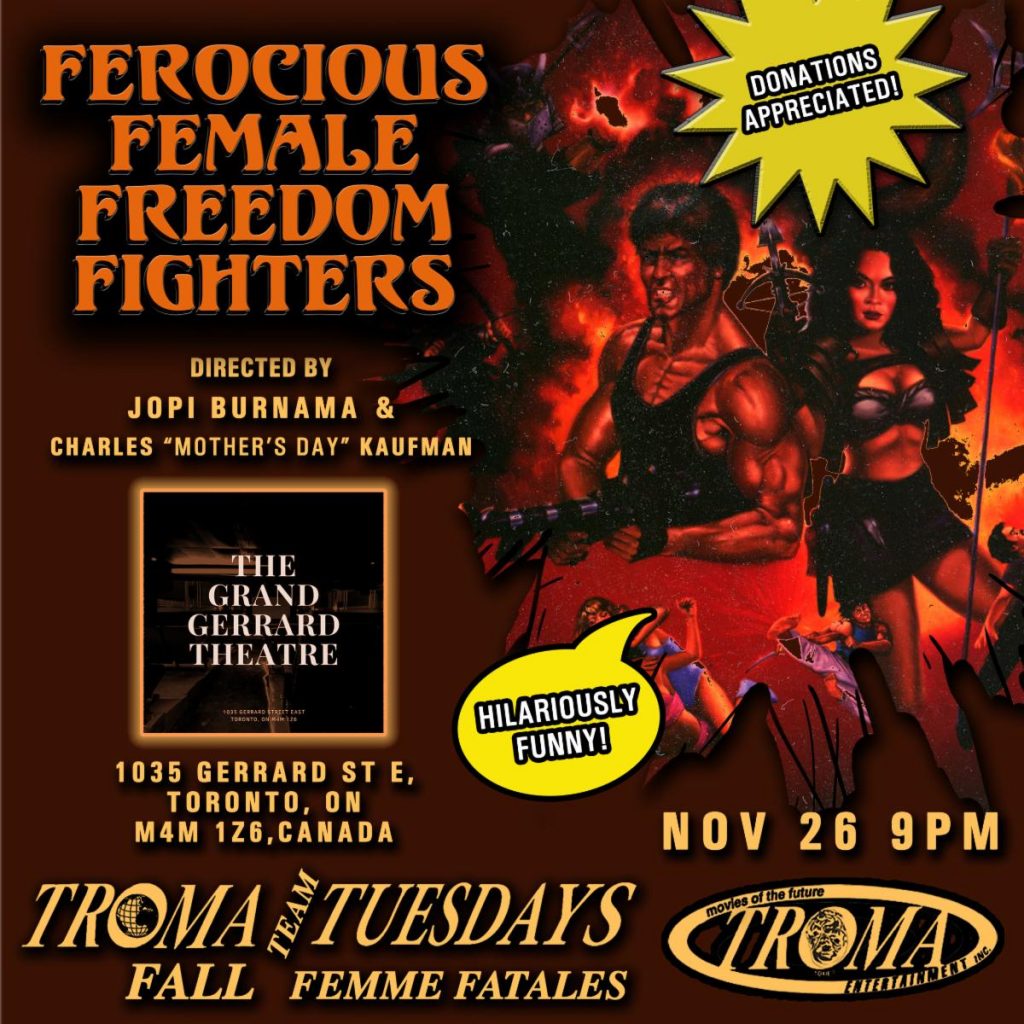