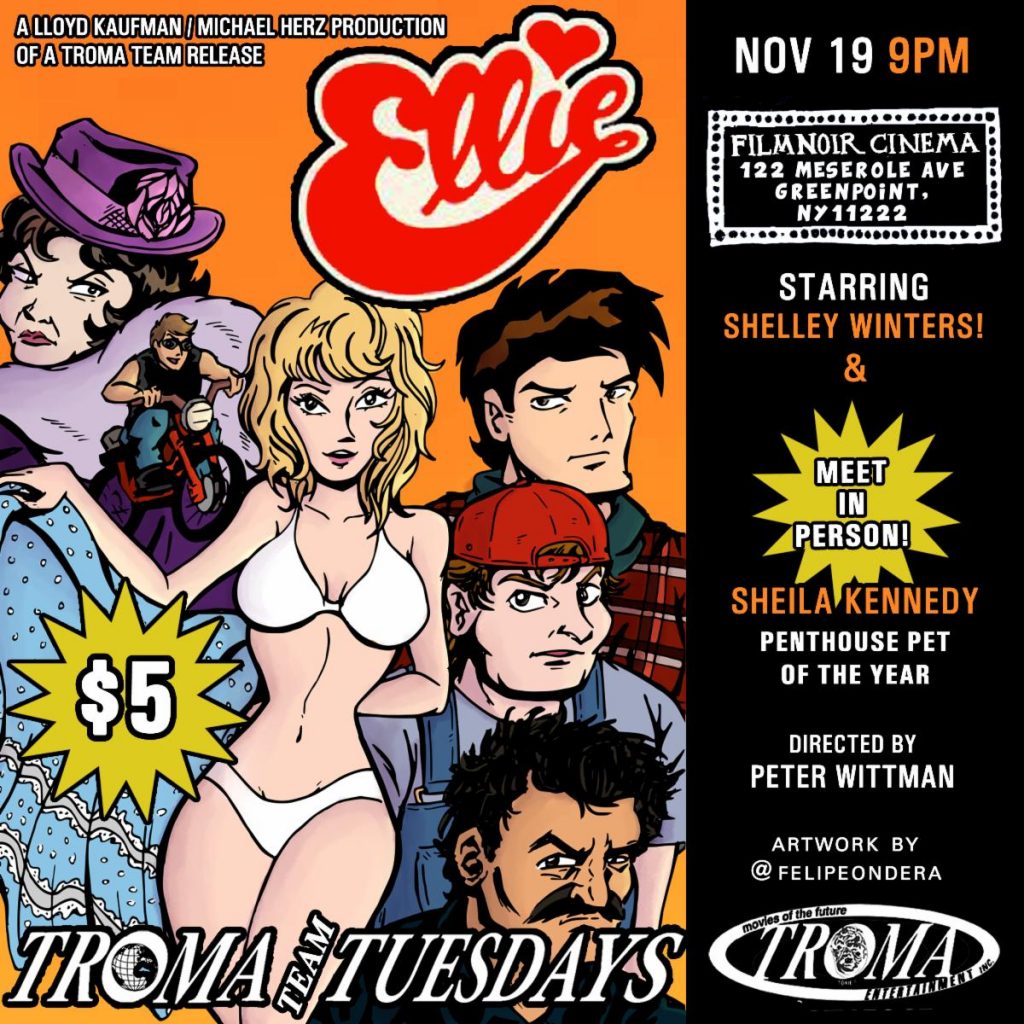 Troma Entertainment are proud to present a special screening of 1984’s Ellie – a sexy, dark, backwoods romp that hits you like a shot of moonshine – with actress and model Sheila Kennedy in attendance! Watch this toxic tale of southern fried justice, at 9:00 PM on November 19th at Film Noir Cinema in Brooklyn, NYC and The Grand Gerrard Theatre in Toronto, Canada!

After witnessing her father’s death at the hands of her stepmother (Shelley Winters, The Poseidon Adventure, Delta Force), step-uncle (Edward Albert, The Man in the Iron Mask, Mind Games) and her three brothers-in-law, young Ellie (1983 Penthouse Pet of the Year, Sheila Kennedy, The First Turn-On!) decides to take their lives in exchange for her innocence. In order to lure her perverted brothers into her deadly traps, she must first offer her young, sexy body as bait. Can the sex-starved brothers resist the nubile Ellie, or will they fall prey to her murderous charms? Tipping a hat to such cinema classics as I Spit on Your Grave, Deliverance and Troma’s Lust for Freedom, Ellie tells a distilled tale of rustic revenge! 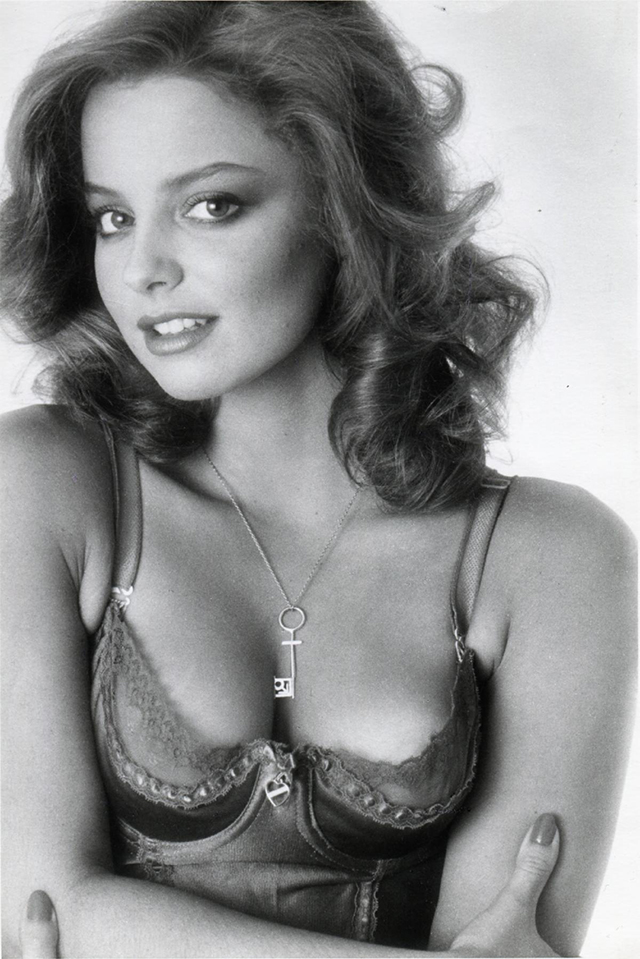 Fans can see Ellie on November 5th for ONLY $5 at Film Noir Cinema in Brooklyn and for FREE at The Grand Gerrard Theatre in Toronto (donations appreciated), with both screenings commencing at 9:00 PM!