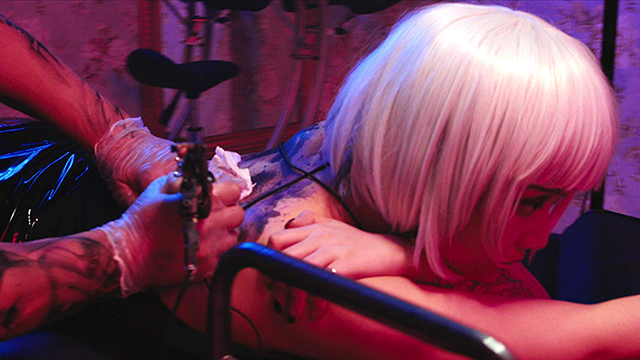 The Tattooist (2018) | Directed by Michael Wong 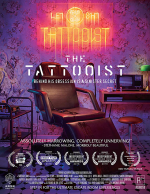 Clocking in at just over one minute twenty seconds (including credits), The Tattooist is the briefest of short films, but has enough visual flair to grab your attention.

The story revolves around the murderous exploits of the titular character. Because the film is so brief and quick, it’s barely enough time to fully comprehend how the narrative flows. What we do witness is the kidnapping of multiple people and them being subjected to horrendous torture, that resembles something straight from the Saw or Hostel movies; which was clearly a huge influence here.

We can gather that the tattooist is a depraved individual that is using his victims to create his ultimate piece of art.

The Tattooist is very well made. The production values are on point and even though we don’t get any dialogue, there’s enough emotion in the performance to convey a convincing horror element. 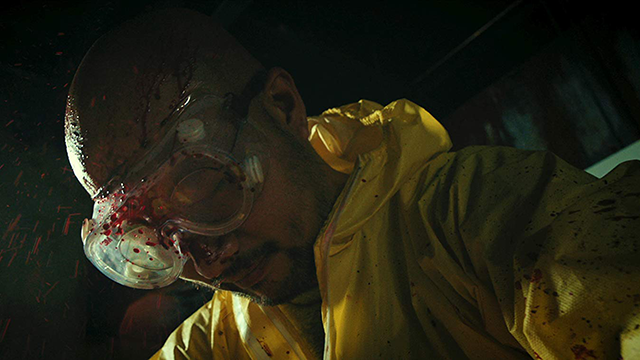 The only downside for me was a slightly off-putting score that didn’t seem to fit well with the subject matter and that it just wasn’t long enough. The short overall plays like a trailer for a bigger short film or even a feature. [1] There were clearly enough set pieces filmed to create something larger, so that’s my only gripe. Overall a promising piece.