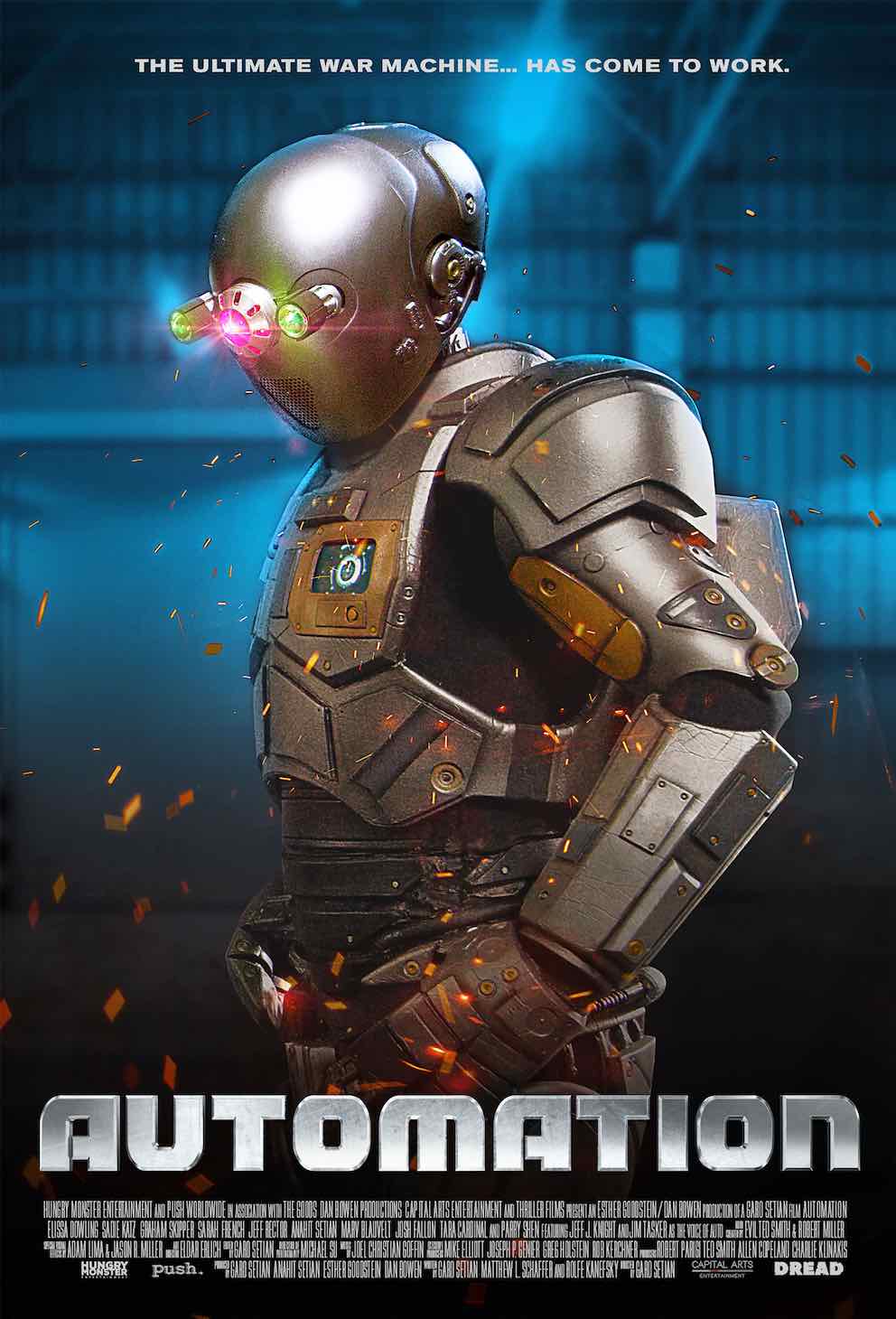 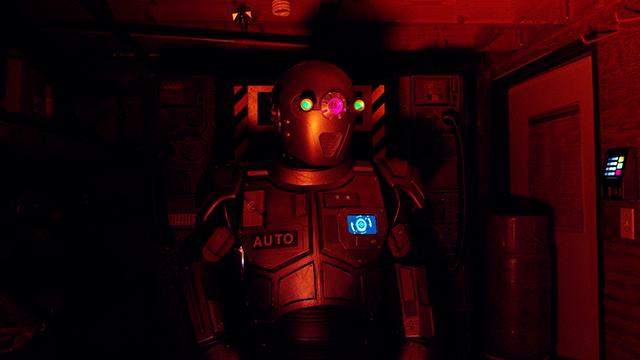 Automation will land on Blu-ray and VOD December 3rd from Epic Pictures and DREAD following a limited theatrical run kicking off in the United States November 29th.