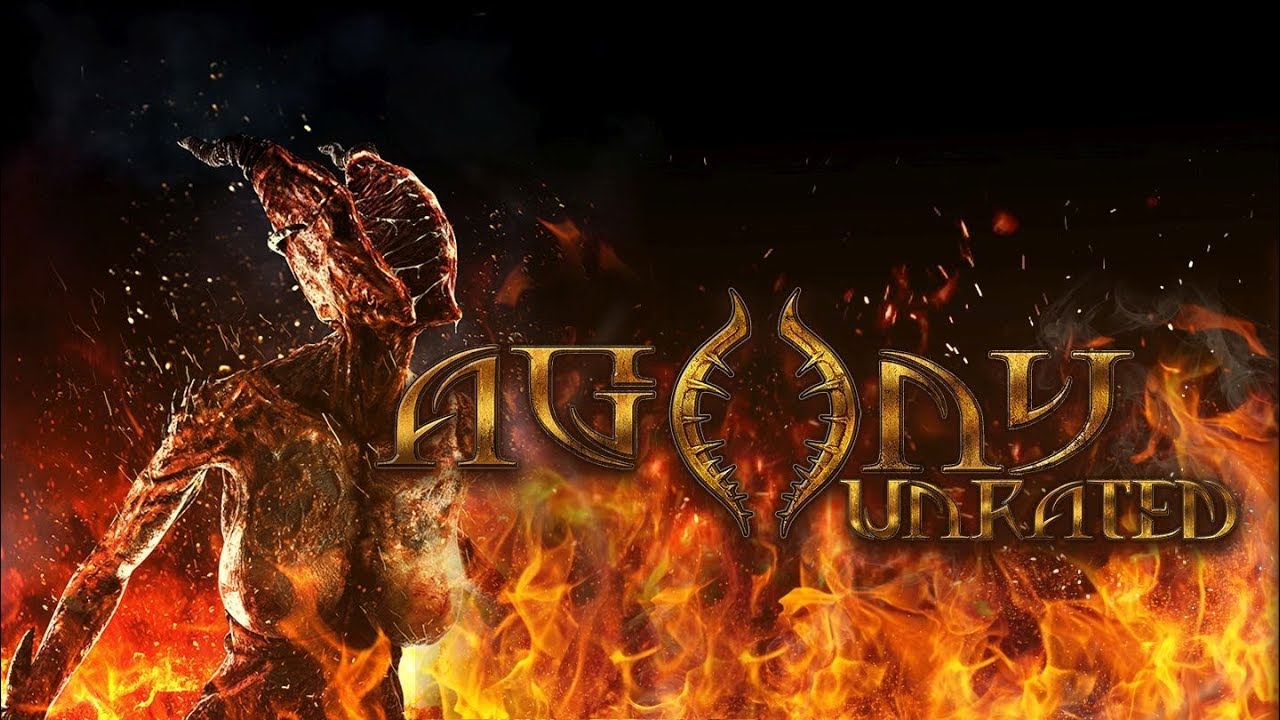 I got dropped on a bridge that looks like it’s made of a giant creature’s spine leading to a gate. I make my way across and notice limbs falling down from the sky, as I walk through the giant double doors to find my first task: to level out a balance weight scale to open the door behind it. I turn around and there’s a naked man strung up on a cross. As I walk towards the man, an interaction icon pops up. My character shoves his hand in the man’s chest and rips out his heart. This is what I need to balance the scale. I drop the heart on the scale but it wasn’t enough… it needed one more sacrifice. “On a scavenger hunt we go,” I said. This is what the player is greeted with at the start of Agony. 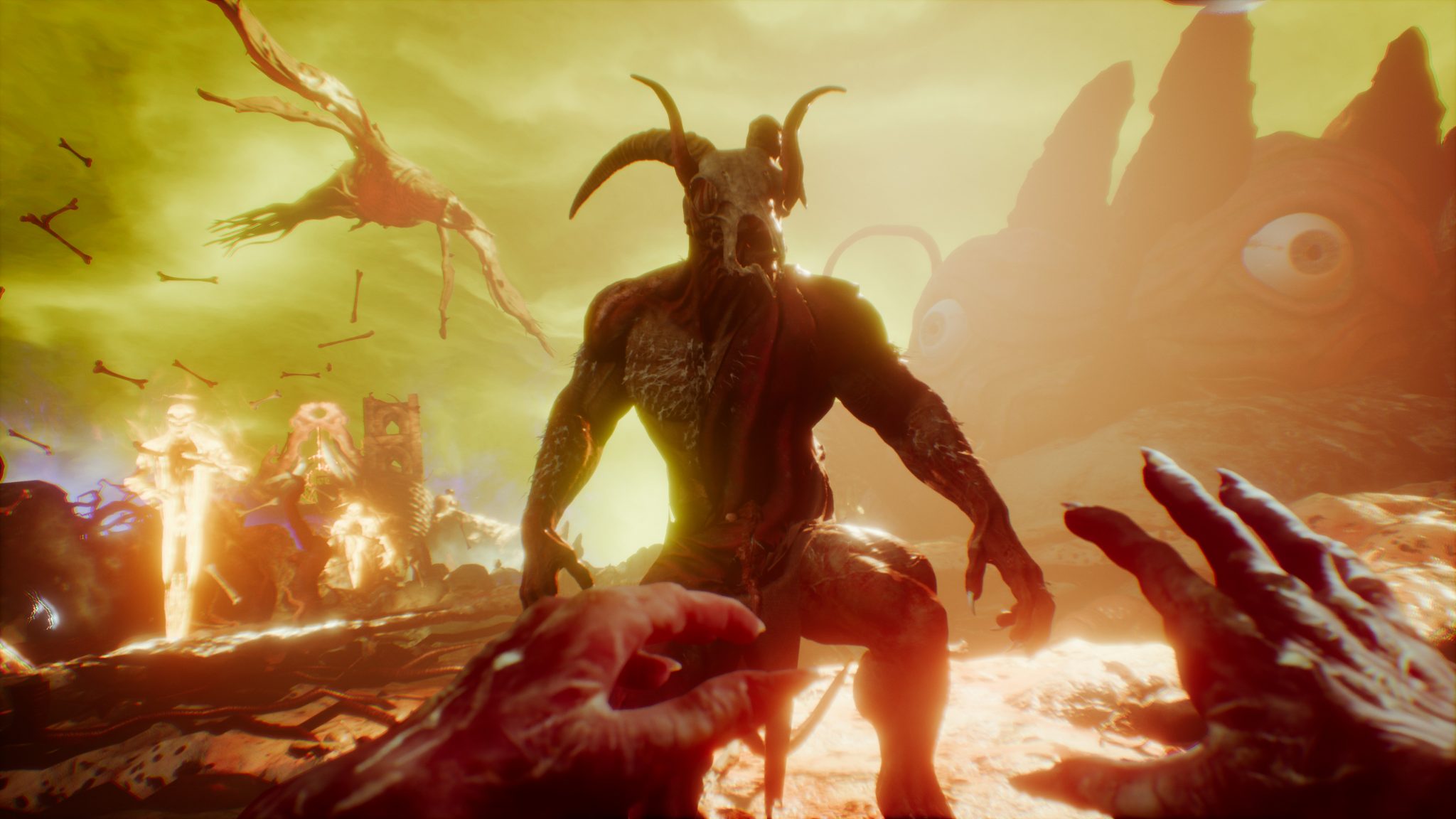 In this game you play a soul trapped in Hell. You experience the story and lore through notes you find scattered throughout the levels of the game. Your objective is to find the Red Goddess because she is the key to your escape. You must make your way to her, traversing mazes, tight corridors and some puzzle-solving sections while avoiding the demons that patrol the areas. If caught, your body dies, but you control your soul after death and can use other bodies condemned to the underworld as your vessel to make it through the game. There’s a character skill tree where you can spend spirit to gain new abilities to help you out.

Agony is a basic horror game of hide and seek. There are plenty of other games with the same premise. Some of those games add to the basics, then there’s others like Agony that just copy and paste the mechanics and give it a new coat of paint. 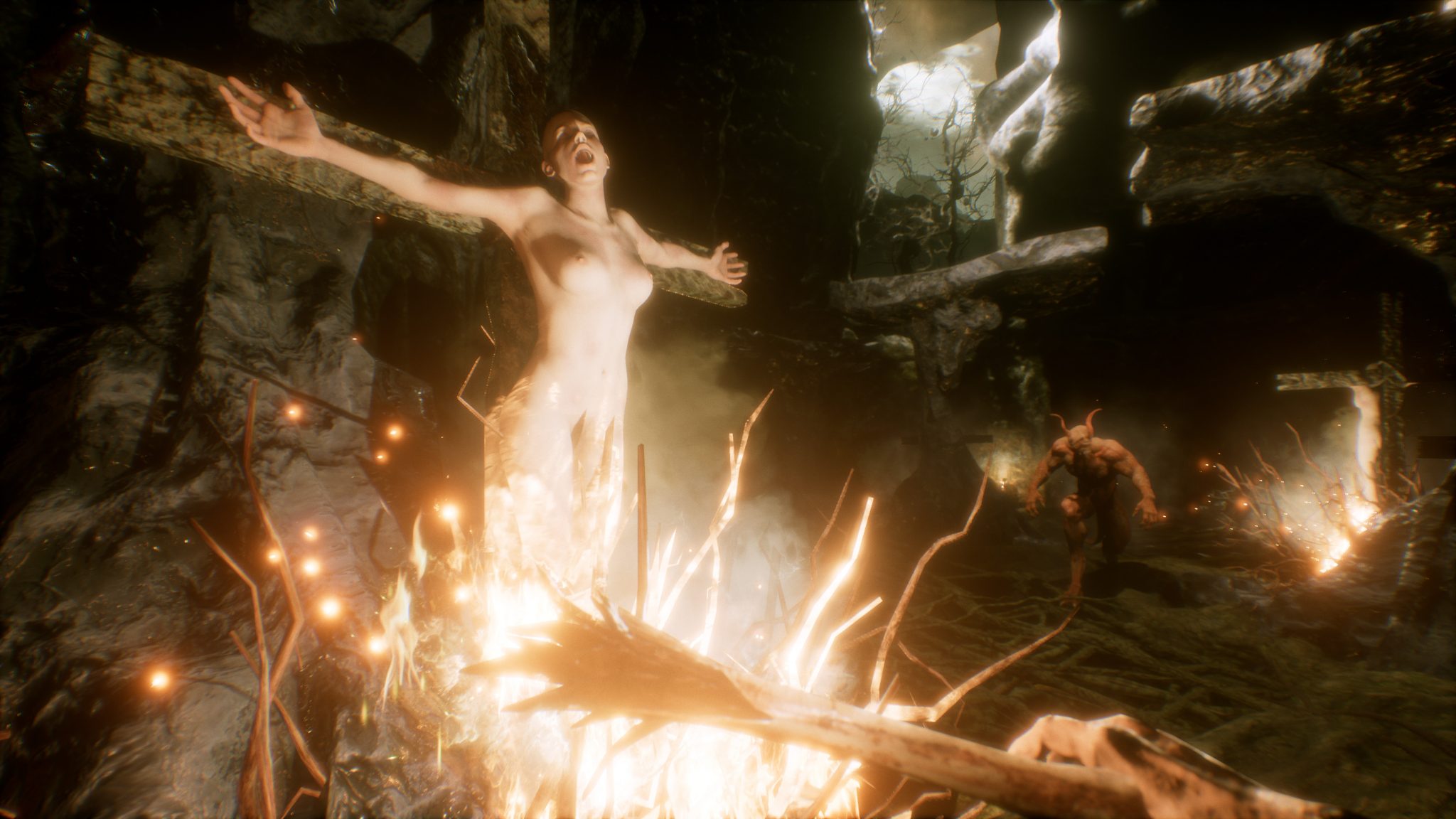 Speaking of a new coat of paint, this game is visually gross. That’s a good thing since your navigating Hell itself. There are limbs, bodies ripped apart, torsos hanging from the ceiling, people giving birth to…well, their bellies explode so I wouldn’t necessarily call it birth. Babies crawling around with the head of your 68-year-old grandfather. Visually, it’s one of the best representations of how gruesome Hell could be. But after navigating the game for 30 minutes, it got boring. Everything is a shade of red, black and brown. The game does a great job of desensitizing you to the grotesque images it contains so well at the beginning; there’s nothing that’s going to surprise you after an hour of playtime.

From a technical viewpoint, this game is horrible. I don’t have the best PC specs, but I shouldn’t have had an issue running this game. The framerate drops badly and I had an issue every time I walked down one particular staircase that didn’t seem like it should have been a problem for my PC to handle, but always took a second to load the animation of the walls moving. The framerate in this game just made me despise playing it the more I progressed. Even after turning all the visual settings as low as possible, with the minimal configuration settings they give you, I was having issues. 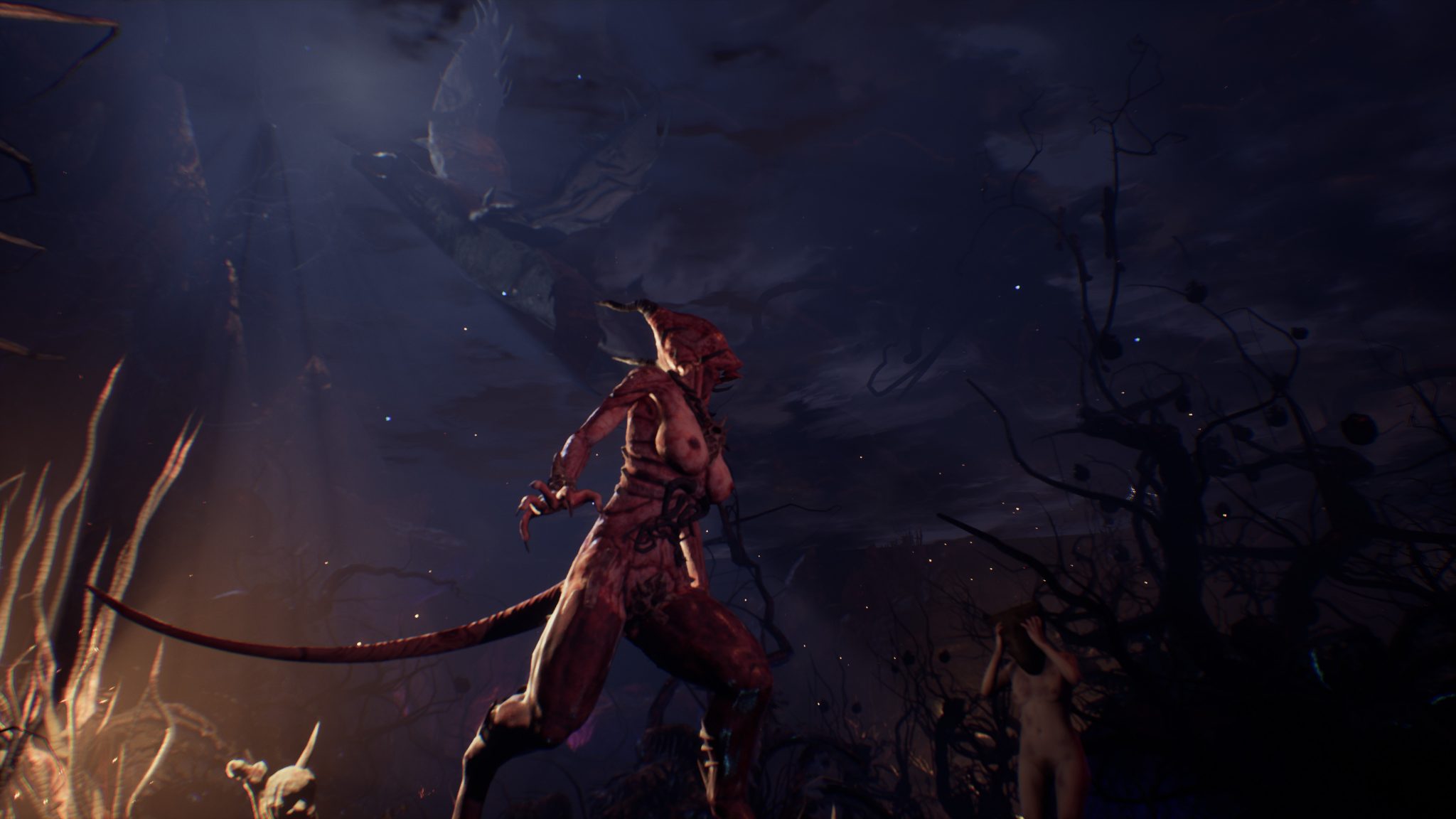 I slowly lugged through the game, having no motivation to even finish it. It’s not innovative in its gameplay. The only reason to play it is for the visuals, but even that gets stale after a short time. The creators of the game upped the gore to 200% and because it’s like that 100% of the time it became so boring with the color palette I didn’t care to see the rest of it.

I think it was perfect Madmind Studio called it Agony because getting to the end is nothing but agonizing. I would highly recommend you pass on this game. There are many other games I can recommend, like Outlast or Layers of Fear, that do such a good job in this genre it’s amazing someone thought this could hold up. I’m not sure it makes much of a difference but this review is based on the unrated version of the game. I also had access to the original release but I didn’t want to waste any more time on Agony.