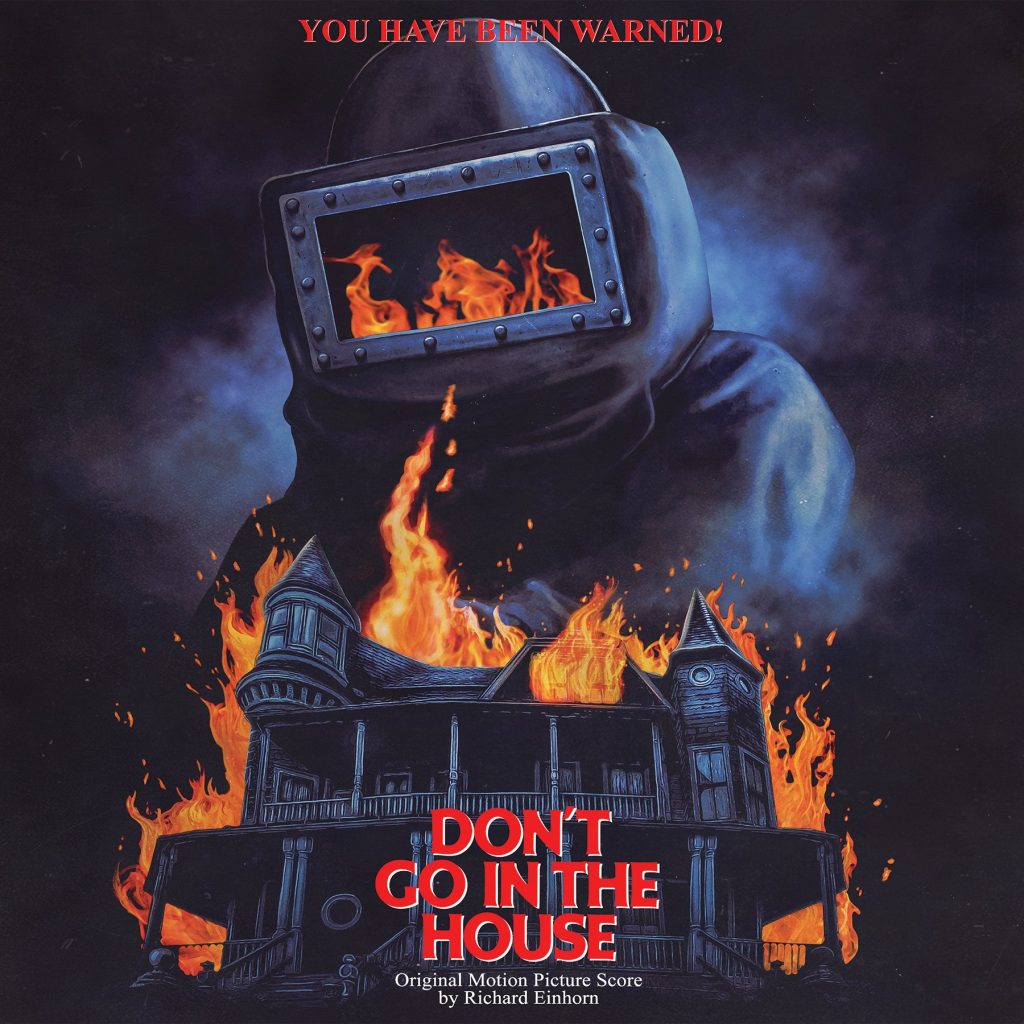 Waxwork Records is thrilled to announce the debut release of Don’t Go in the House original motion picture soundtrack. Available for the very first time in any format, the complete soundtrack by composer Richard Einhorn (Shock Waves, The Prowler) come to vinyl as a deluxe double LP package. Don’t Go in the House is a 1979 American slasher / psychological horror movie that follows the character Donald Kohler who was abused by his mother starting from an early age. Donald become obsessed with fire, and after his mother’s death, he begins a killing spree by abducting women, taking them home, and burning them alive. The film is a chilling and gruesome grindhouse favorite that was regularly screened on the infamous early 1980’s 42nd Street movie theater strip in NYC.

Don’t Go in the House vinyl soundtrack is available from waxworkrecords.com; in stock and ready to ship!