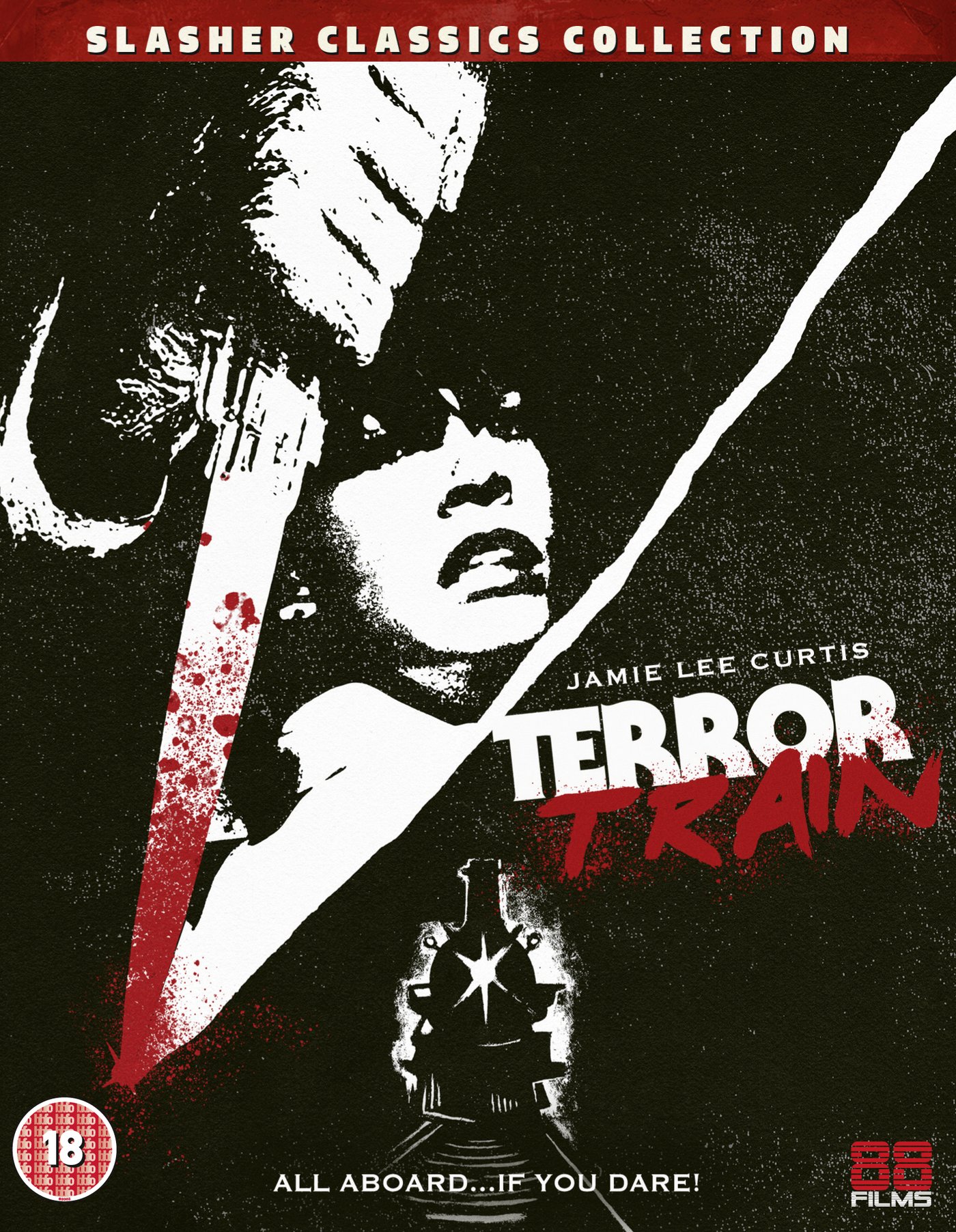 It’s New Year’s Eve and a bunch of college co-eds have planned a masquerade bash aboard a chartered train. What they didn’t plan for was that a knife-wielding psycho would crash the party and begin slaughtering the guests one-by-one! Who is this mysterious costumed killer? Could it be the magician (David Copperfield) with a talent for swordplay? A former frat pledge with an axe to grind? Or any number of other guests both invited and uninvited? 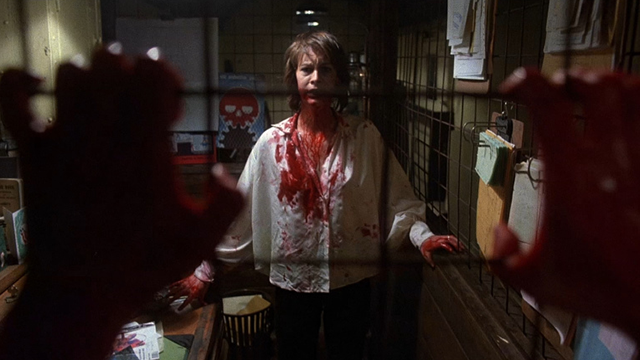 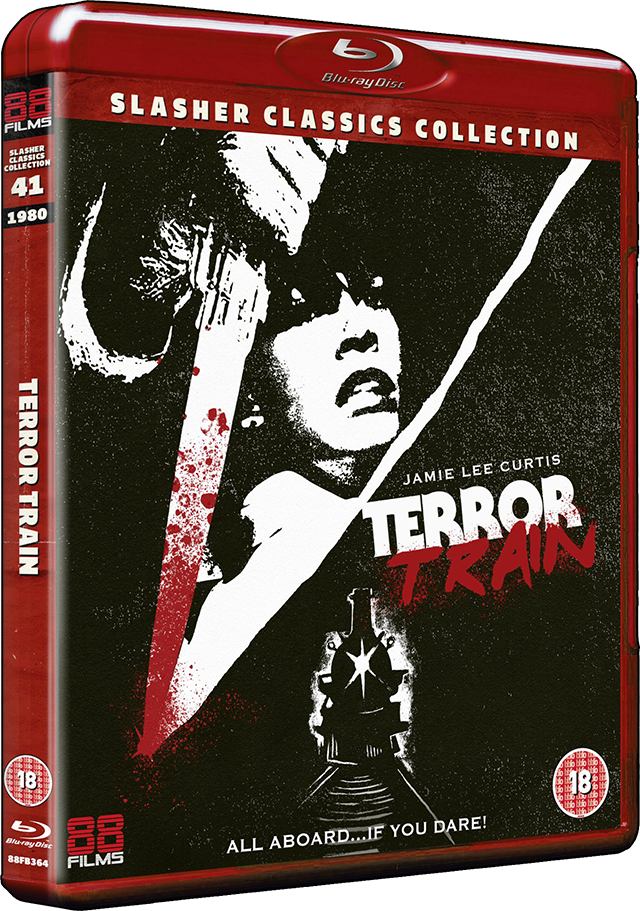 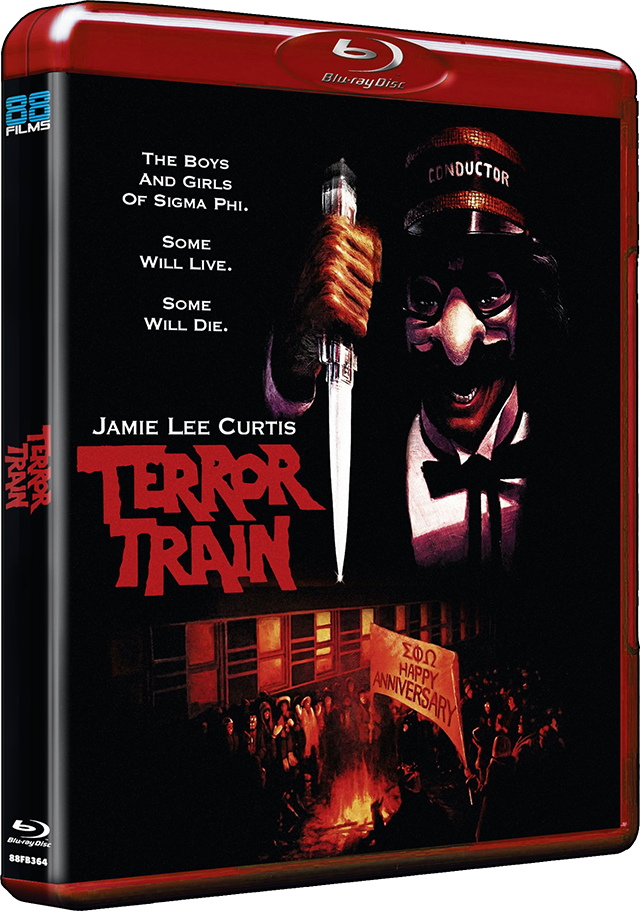