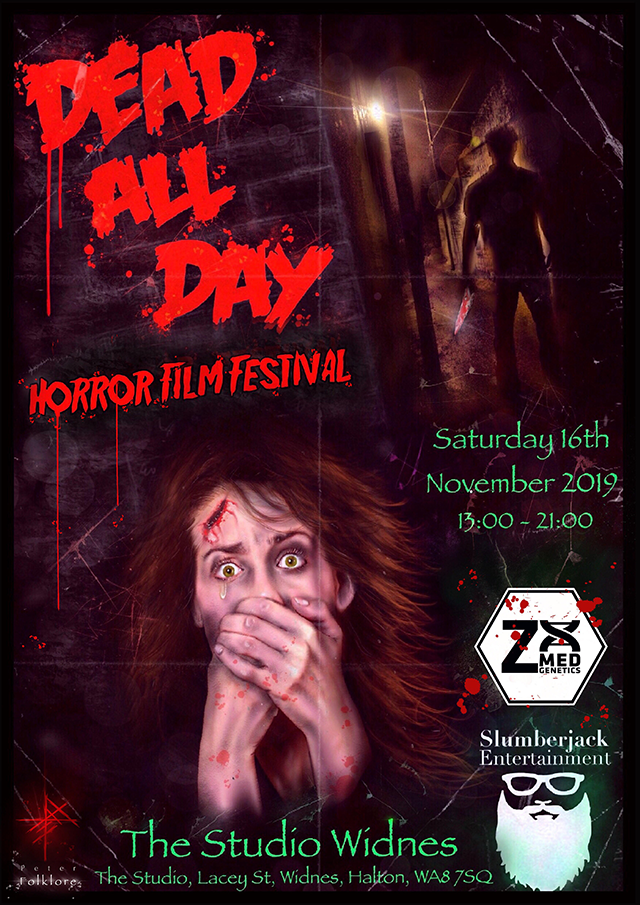 The 2nd annual Dead All Day Horror Film Festival brings chills and thrills to the North West of England on Saturday 16th November 2019.

Returning once again to The Studio in Widnes, Cheshire, Dead All Day brings a jam packed schedule of short films with one epic headlining movie to fright and delight the audience. Highlights include the multi award winning short film Midnight from UK writer/director Katie Bonham; creature feature Dead Air from director Geoff Harmer; and Trapped, written by Richard Chizmar and the one and only Stephen King!

“Sometimes, you have to turn to crime. Sometimes, it turns on you…”

Darren, Lou, Jo and Mas live a meagre existence on the fringes of poverty. Indebted to the criminal kingpin of their social housing development, they routinely fear for their lives. On the other side of town, the already wealthy Marcus and his disabled brother Clive receive a windfall in the form of a winning lottery ticket. When their worlds collide following a botched robbery, the would-be criminals get more than they bargained for, and will be tested to their limits in a desperate attempt to survive a predator of monstrous proportions. 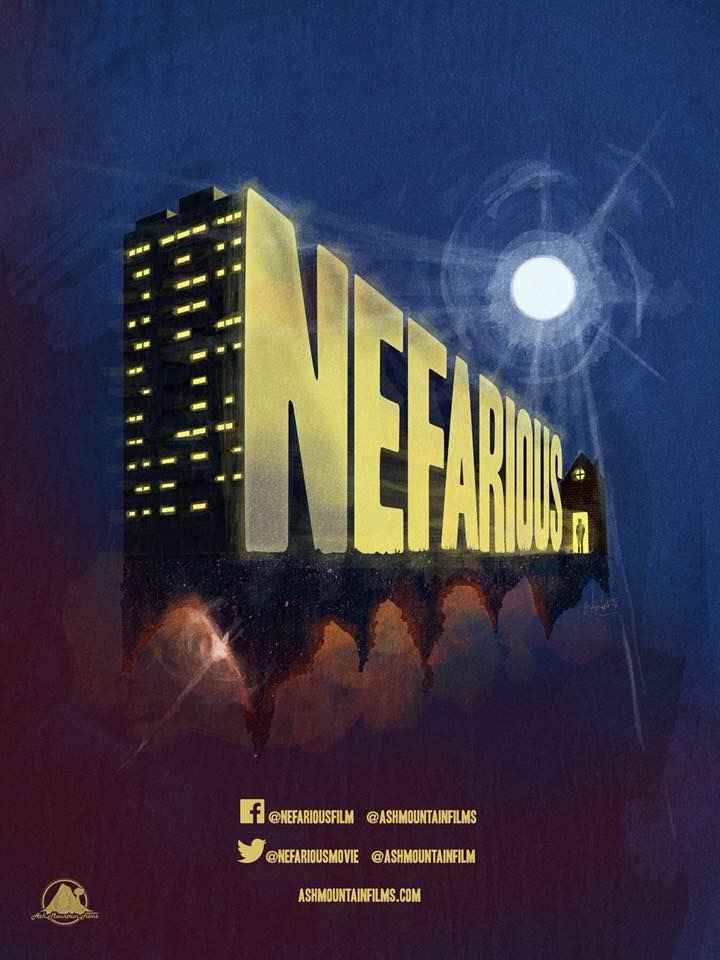 Nefarious is the second feature film from writer/director Richard Rowntree and production company Ash Mountain Films Ltd. A home invasion horror/thriller with a twist, drawing on the socio-economic divide which permeates modern society and tapping into our distrust of the “other”.

Tickets are available at the low price of just £2 per person but please note, this event is strictly for adults only! Please visit https://filmfreeway.com/DeadAllDay/ for tickets and the full schedule.