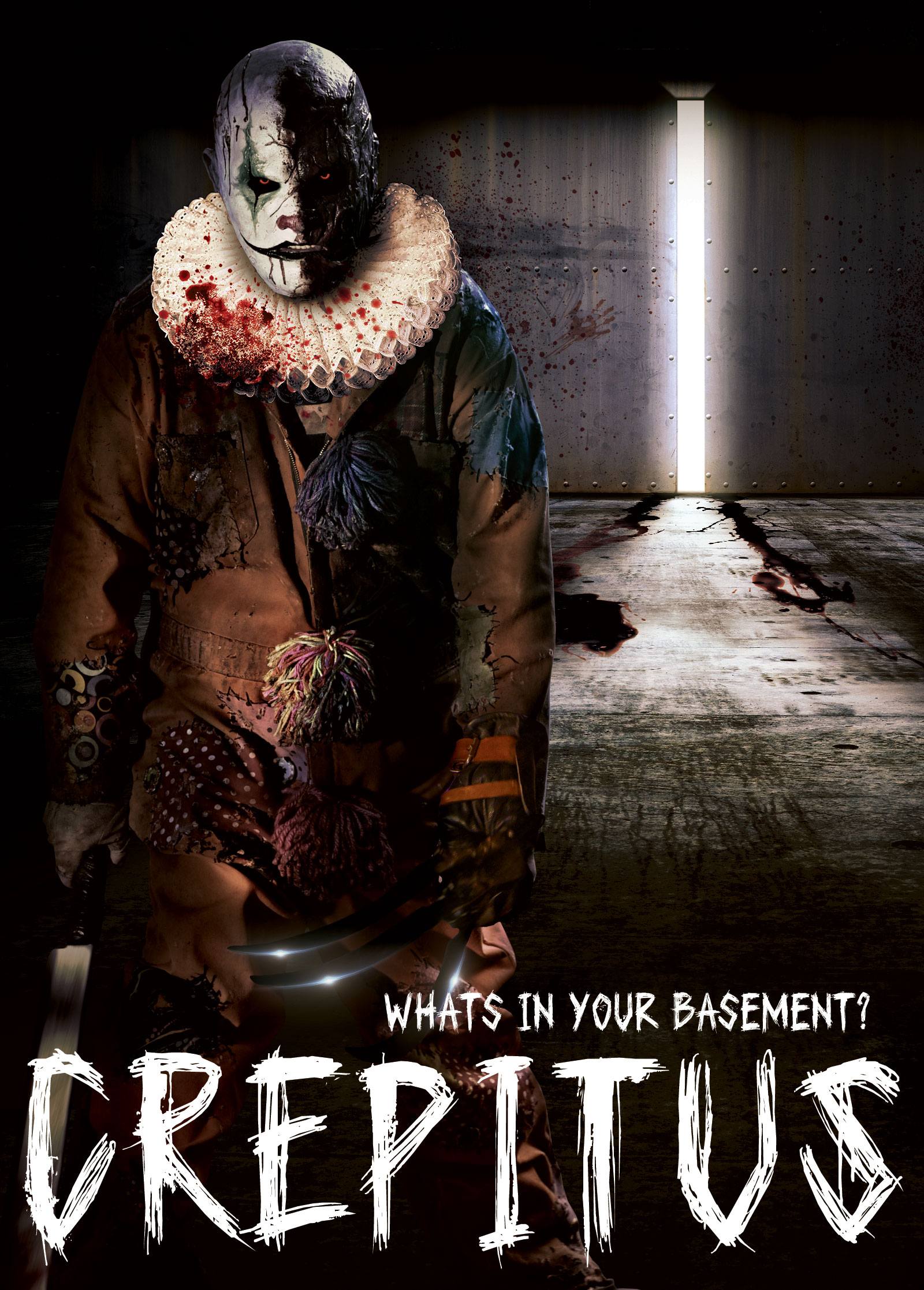 Crepitus is a horror film from the minds of Eddie and Sarah Renner. Seventeen year old Elizabeth and her younger sister Sam are thrust into circumstances more terrifying than living with their abusive, alcoholic mother when they are forced to move into their deceased Grandfather’s house. Frightened beyond belief, they begin to learn horrible things about their family history. Nevermind the ghosts in the house, there is something far worse that takes an interest in the girls… a cannibalistic clown named Crepitus.

Crepitus had its world premiere in 2018, and won the award for ‘Best Feature’ at the Spooky Empire Film Festival. Now, Indican Pictures will bring this terrifying tale to U.S. theatres this November, and DVD this December. An updated trailer is also available, ahead of the film’s upcoming release.

In the story, a teenage girl and her younger sister escape their trauma filled home. At their grandfather’s place, Elizabeth (Caitlin Williams) and Sam (Chalet Lizette Brannan) learn about their history and the ghosts that haunt their family. But, something even more sinister lurks below – Crepitus! Crepitus always speaks a warning before eating his latest: 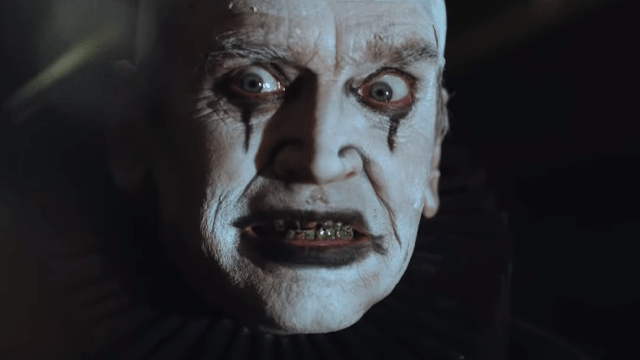 Now, Elizabeth and Sam will have to stand-up to this murderous clown, if they hope to survive the secrets that live in the darkness.

Crepitus has a great cast including Bill Moseley (3 from Hell) as the clown. Actress Eve Mauro (Age of the Living Dead) also stars, along with Chalet Lizette Brannan (Cyborg X) and Darren Barcomb (Krampus: The Devil Returns).