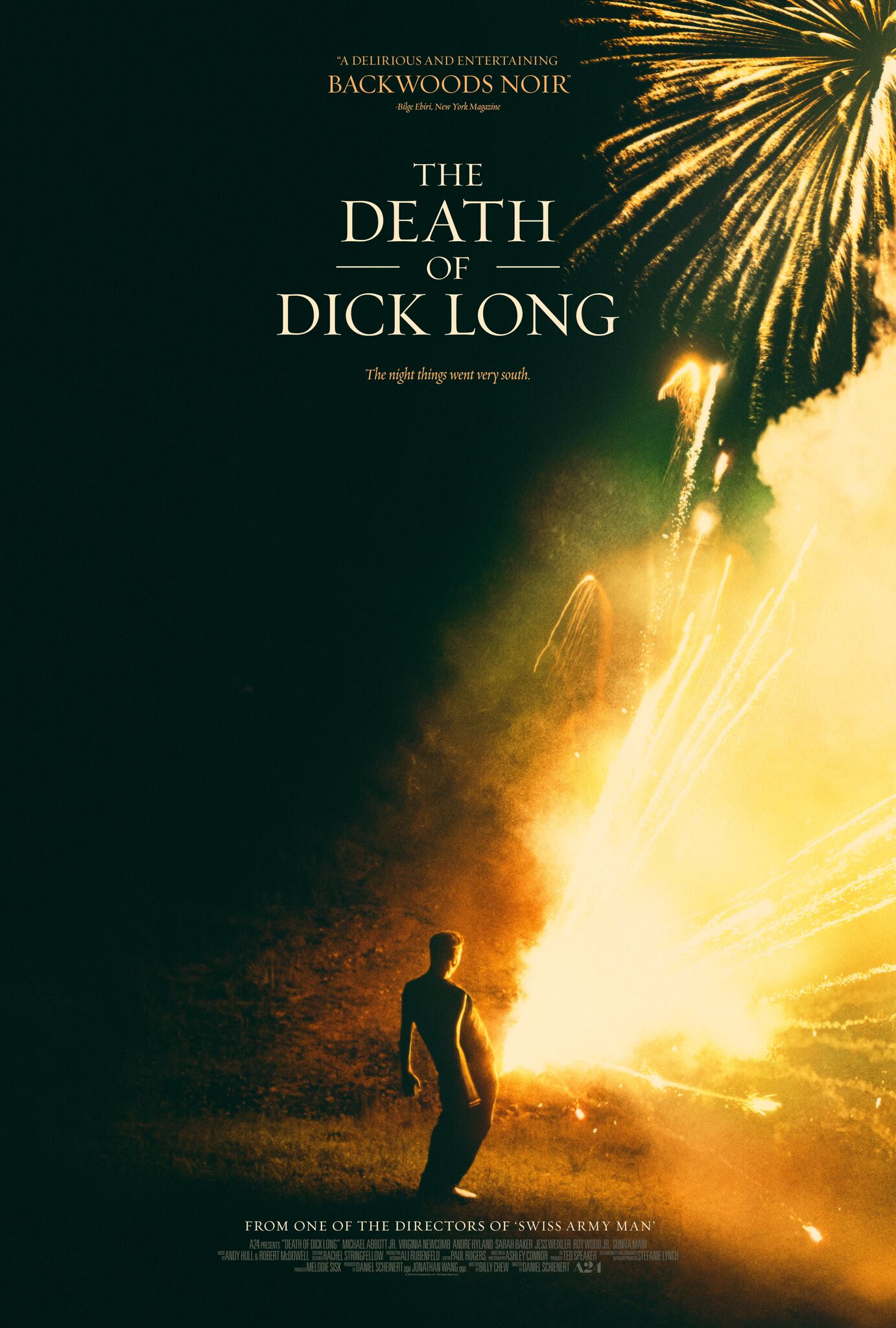 Holy Crap. Dick is dead. Died last night after band practice, and his bandmates, Zeke & Earl (Michael Abbott, Jr. & Andre Hyland), don’t want anybody finding out how. That’s too bad though, ‘cause news travels fast in small town Alabama, and these guys suck at covering their tracks. The authorities haven’t ID’d the body just yet, but Zeke’s wife (Virginia Newcomb) and his daughter are suspicious already.

From a screenplay by Billy Chew, director Daniel Scheinert (one half of the Swiss Army Man duo known as Daniels) expertly balances the hilarity and heartache of what happens when dark secrets are dragged kicking and screaming into the light.

Featuring an eclectic ensemble of Southerners (Jess Weixler, Sarah Baker, Roy Wood Jr., and Sunita Mani), plus a soundtrack with songs by Staind, Creed, Nickelback, and an original score by Andy Hull and Robert McDowell of Manchester Orchestra.

For more information, please visit the official A24 website. 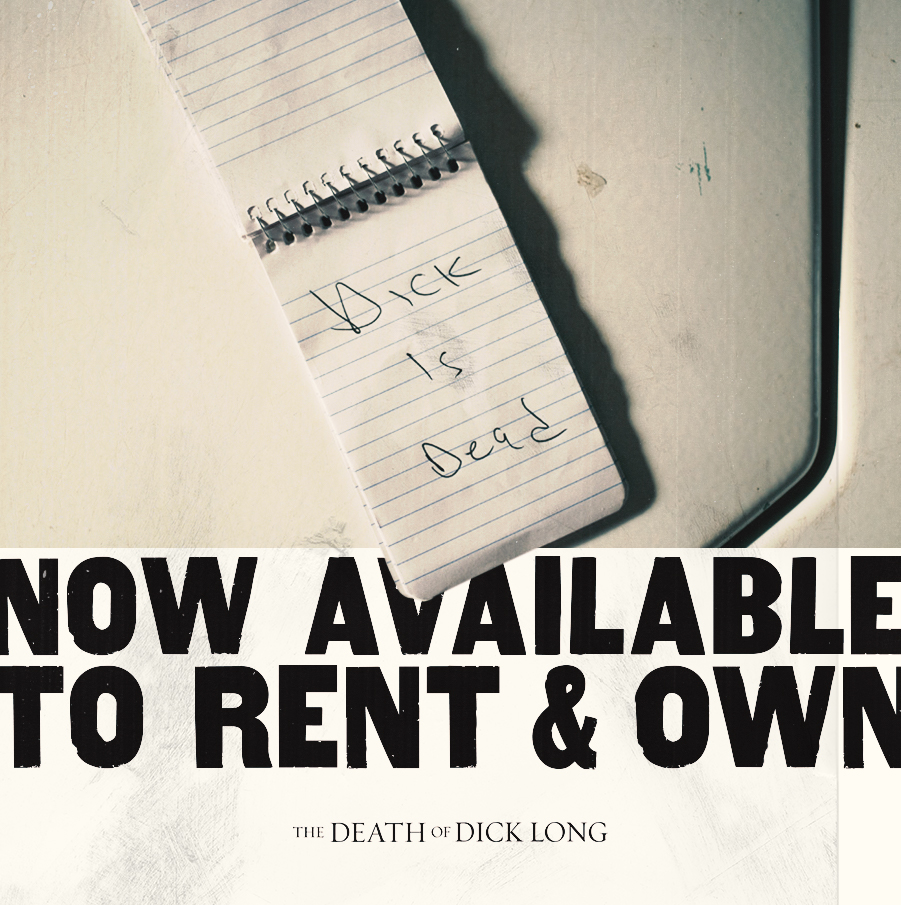