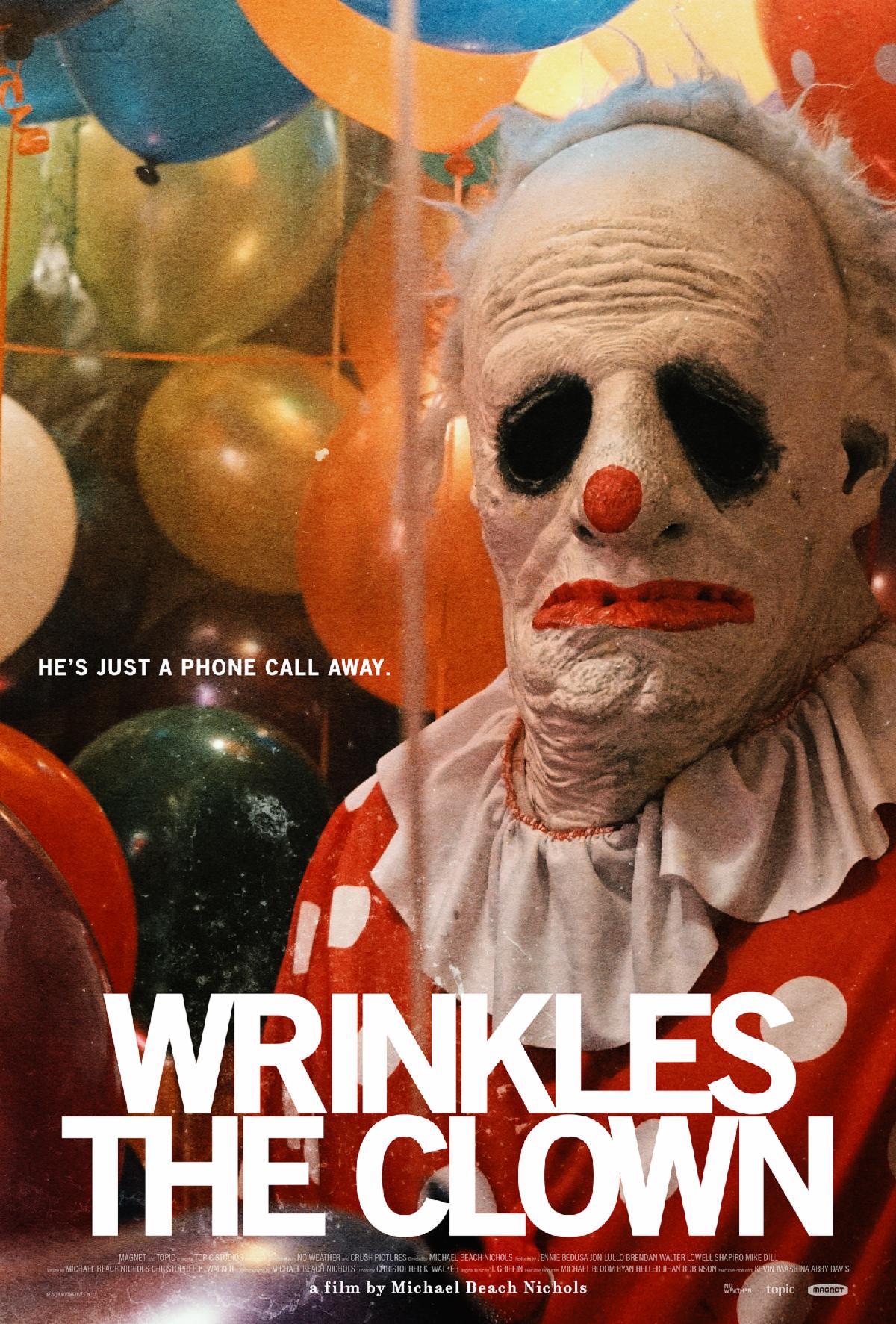 In late 2014, a low-res video of a person in a clown mask emerging from underneath a sleeping child’s bed appears on YouTube. The description below the video claims that the clown is named “Wrinkles”, that he lives in southwest Florida, and that he’s been hired by the child’s parents to frighten her for misbehaving.

The video goes viral. Soon, more mysterious videos of Wrinkles scaring children appear online, along with a phone number to hire him for “behavioral services.” Wrinkles becomes internet lore – a whole genre of YouTube videos of kids filming themselves calling him appears online, and over a million messages are left at the number. Voicemails range from disturbing to hilarious to terrifying: parents use the number to terrify their children, kids who are obsessive fans of creepy clowns reach out to make a new friend, children threaten to inflict wildly creative violence if he comes anywhere near them.

But who is Wrinkles, and why is he doing this? With incredible access to the mastermind behind the mask, Wrinkles the Clown is a cryptic and playful exploration of these questions, as well as an inside look at myth-building and the unpredictable spread of imagination in the Internet age.

Wrinkles the Clown, a film by Michael Beach Nichols, in US theaters and on demand 4 October. 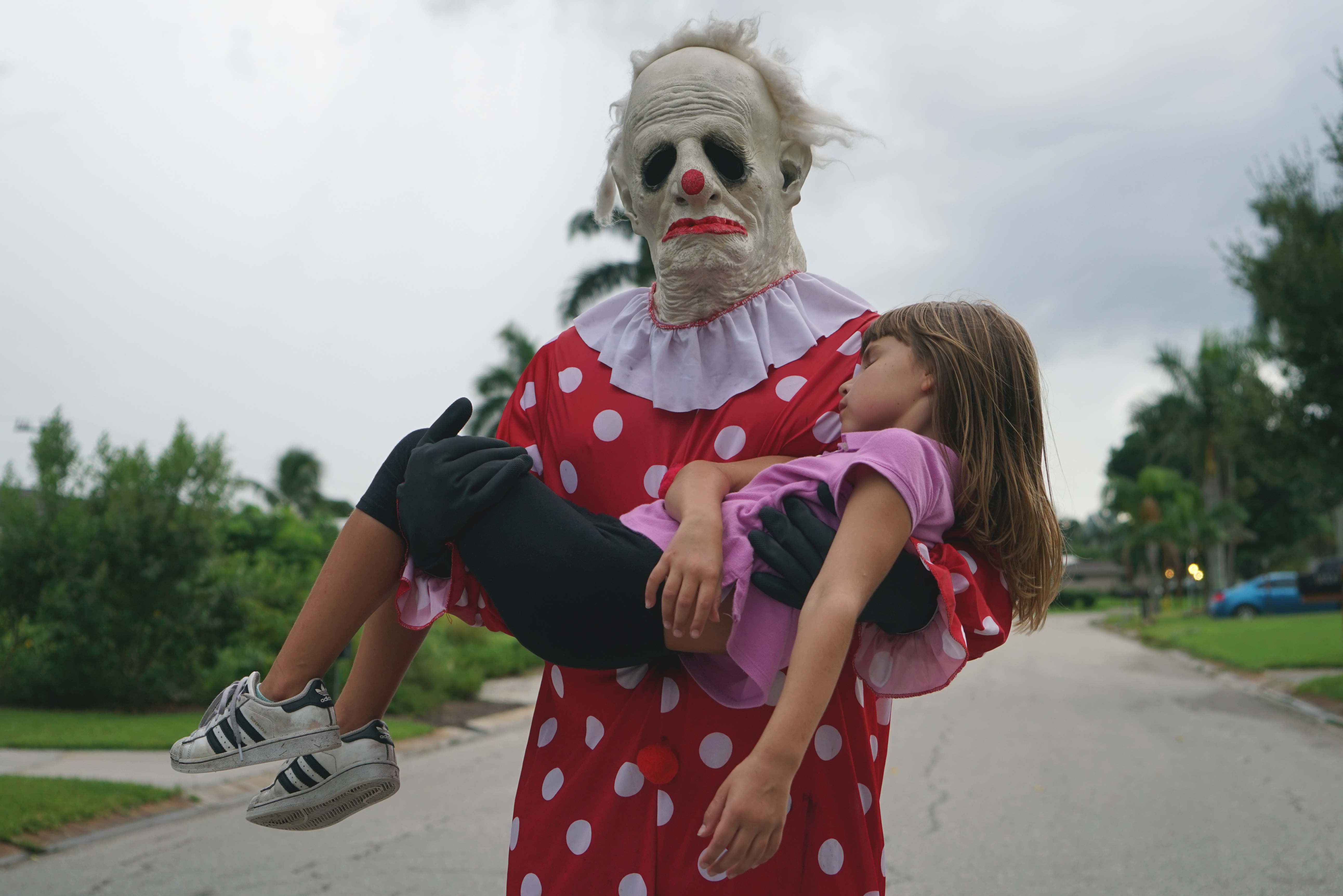