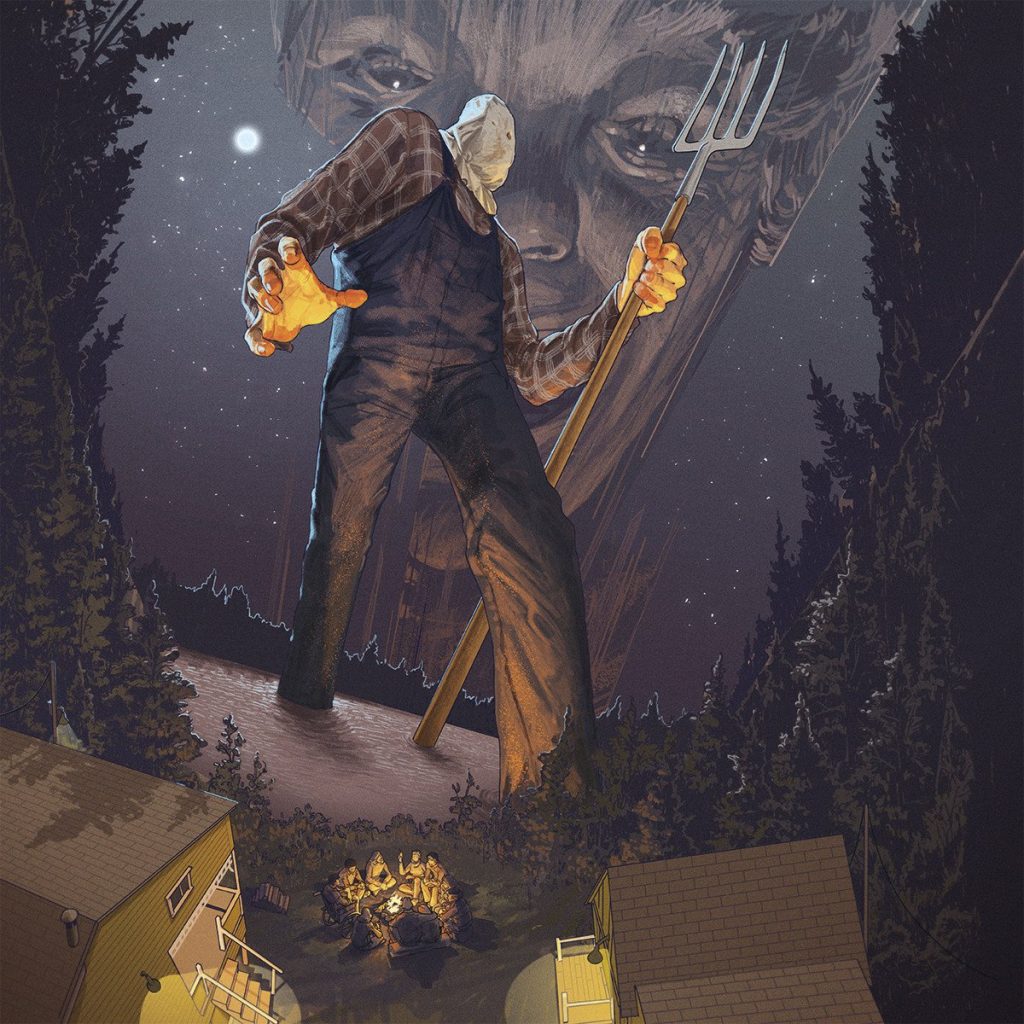 Waxwork Records is proud to announce the deluxe vinyl release of Friday the 13th Part 2 original motion picture soundtrack by Harry Manfredini! Released in 1981, Friday the 13th Part 2 is the follow up to the 1980 seminal slasher horror film, Friday the 13th. Horror fans meet Jason Voorhees as the masked slasher for the very first time in this sequel, and it’s the first and only time we see him donning a burlap sack over his head, later followed by the classic hockey mask in Part 3 and beyond.

Friday the 13th Part 2 vinyl soundtrack is available to pre-order from waxworkrecords.com; expected to ship October 2019!