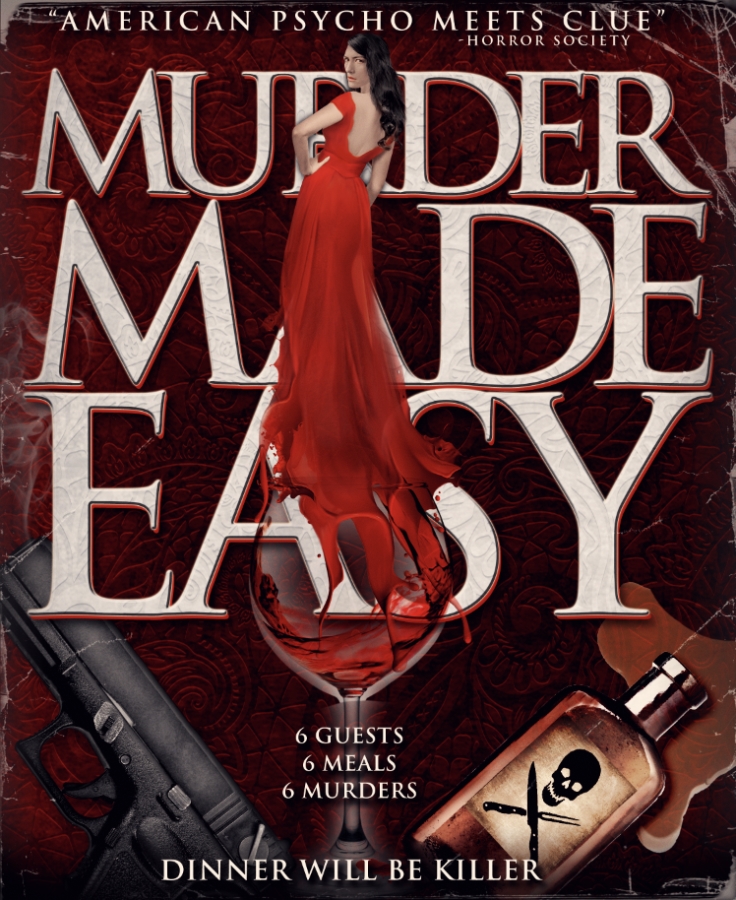 The expansion onto additional digital platforms will continue in the coming weeks to include Xbox, Prime Video, Roku, iFlix and many others. The expansion begins September 27th.

Murder Made Easy has an intriguing story and was initially released on DVD and Blu-ray by Scream Team Releasing. The film, which won the Indie Spirit Award from the 2017 Women in Horror Film Festival, centers around best pals Joan (Jessica Graham) and Michael (Christopher Soren Kelly). Together, they invite their dearest friends over for a cordial dinner to discuss the passing of Joan’s husband, Neil. But as each guest arrives, dark secrets are revealed and murder is definitely on the menu. 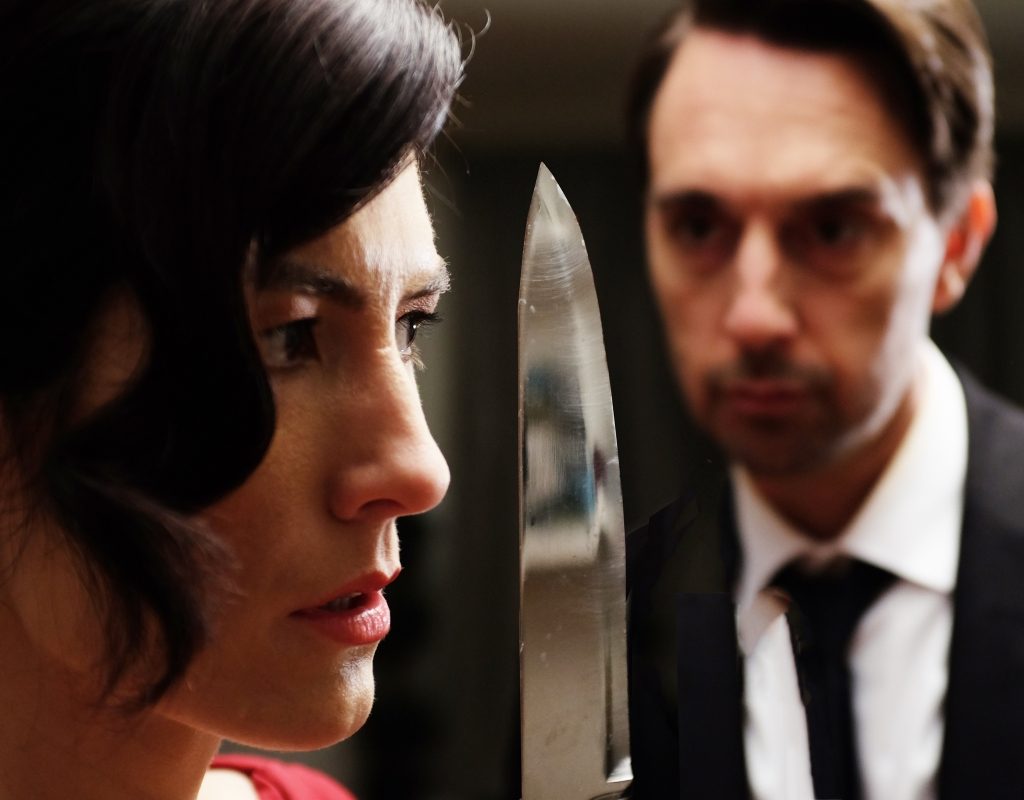 The film hosts a number of talented filmmakers. Christopher Soren Kelly (Infinity Chamber), Jessica Graham (The Tangle) Emilia Richeson, Edmund Lupinski, Sheila Cutchlow and Paul A. Rose Jr. round out the cast. The script was written by Tim Davis, with David Palamaro directing and was produced alongside David Barnaby and Jessica Graham.

Terror Films has revamped the official trailer and poster, which they have provided for horror fans in advance of the September 27th digital release.