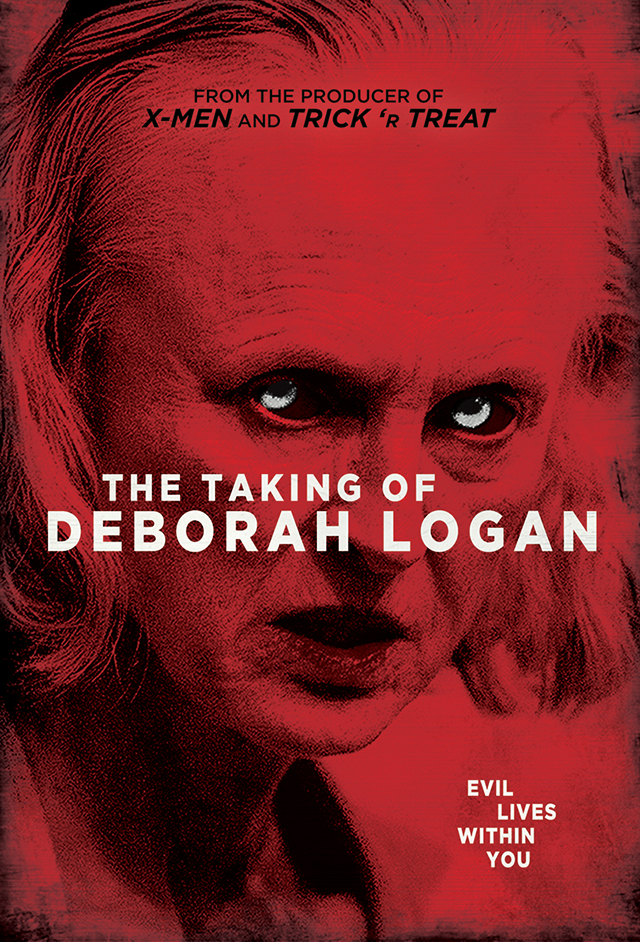 Shudder recently announced their September line up and among the titles listed were two films from indie genre distributor Terror Films. The two films included: the highly anticipated Hell House LLC III: Lake of Fire, plus a fan and critic favorite that seemed to have all but disappeared from digital platforms – Adam Robitel’s award-winning feature debut, The Taking of Deborah Logan.

The Taking of Deborah Logan was initially released theatrically overseas in 2014 but subsequently had almost no exposure on digital and streaming platforms beyond Netflix. This title ended its run on this platform in 2016. Terror Films, however, intends to release the film wide across multiple digital platforms this fall. 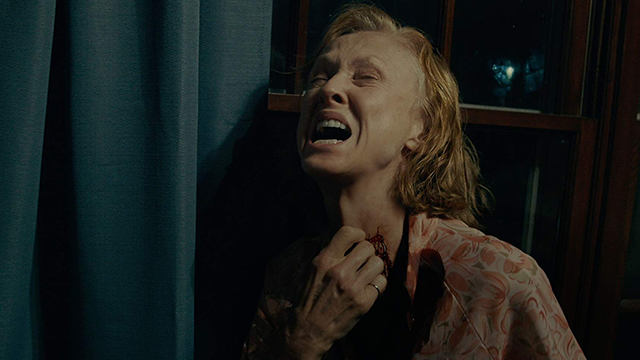 The Taking of Deborah Logan has a well-renowned cast and has won multiple awards. Winner of 2015’s iHorror Award for Best Direct Release, the film stars Screen Actors Guild Awards® Nominee Anne Ramsay, Primetime Emmy® Nominee Michelle Ang and Daytime Emmy® Nominee Jill Larson as Deborah Logan. Robitel, who has gone on to write both Paranormal Activity: The Ghost Dimension and Seance has since directed such genre blockbusters as Insidious: The Last Key and Escape Room (with Escape Room 2 currently in pre-production at Columbia Pictures).

The film centers around an elderly woman (Jill Larson) battling Alzheimer’s disease. At the behest of her daughter (Anne Ramsay), she agrees to allow a student – who is writing her thesis (Michelle Ang) and her film crew to document her condition. What they soon discover is that something far more sinister is going on.

“My partner Jim Klock, myself and our entire team are thrilled to have been trusted by the producers to reintroduce The Taking of Deborah Logan to the horror fans. It’s a fantastic film that we believe will be incredibly well received by the horror community and beyond.” – Joe Dain, president of Terror Films 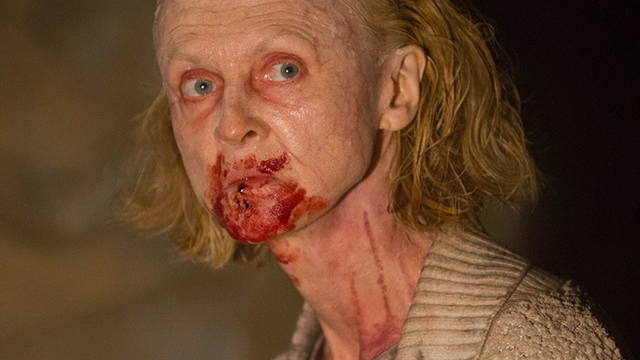 The Taking of Deborah Logan will be released on Shudder beginning September 30, 2019. Additional platforms will follow, including: iTunes, Amazon, VUDU, TUBI TV, Google Play, Roku and many more. The official release date for the wider platform release is expected to be announced soon.