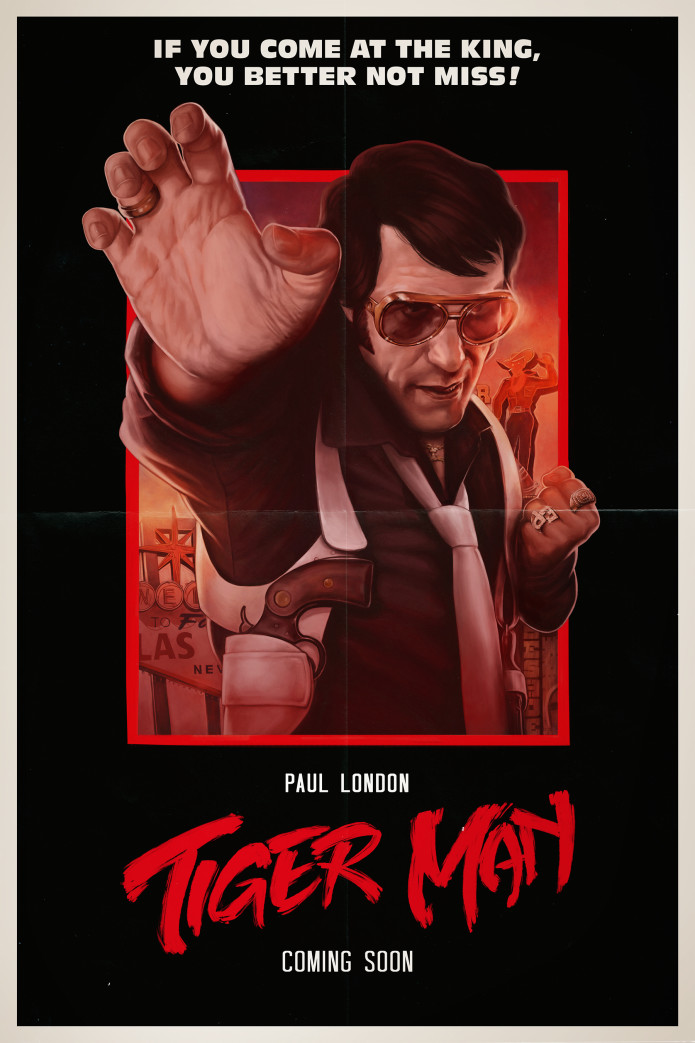 In what could be perceived as an alternate reality; Tiger Man will see the king of rock ‘n’ roll Elvis Presley seeking revenge for the murder of martial arts legend Bruce Lee.

There are two things that people have never known about these two pop culture icons. First, is that they intended to produce, and star, in a film about two undercover agents taking down a huge drug organization. Second, is that the film they were about to shoot was based on a true story. It will be the coolest, most bad-ass, kung-fu flick Elvis Presley never made!

The aim for Tiger Man is to create a high-end action proof of concept, that could be transformed into a feature further down the line. The short film will be used to gain attention, as well as a selling tool for potential investors, and production companies. All being well it is hoped that Tiger Man will be James Campbell’s second feature after his team completes their western/horror film The Moonshine Gang of Cheyenne – set to film early 2020. 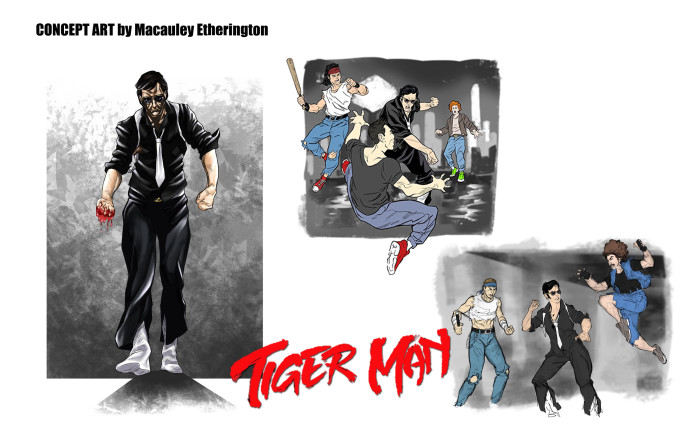 With your help, James Campbell and his team can nail the production value, action set pieces, and overall aesthetic. The team have launched a promotional IndieGoGo campaign and will be shooting on a mixture of 16mm film, as well as high-end digital cameras. This will help to achieve that 70’s look, and give the film a real cinematic, and period feel.

“We really want to blow people away with not only the concept or the fight scenes, but with the overall production value as well, so a lot of the budget will be going on 70’s era costume design, and the camera & lighting equipment. We also want to shoot a good chunk of this project on 16mm film stock – which isn’t cheap to buy, develop or scan. (But will look amazing!)” – James Campbell, director of Ripper

The goal is to shoot this action-packed short before shooting Moonshine – then try to sell the film whilst they’re in production on their western feature. Hopefully, you can help them reach their target by either donating, purchasing some cool perks, or even just sharing the Indiegogo campaign (like us!) 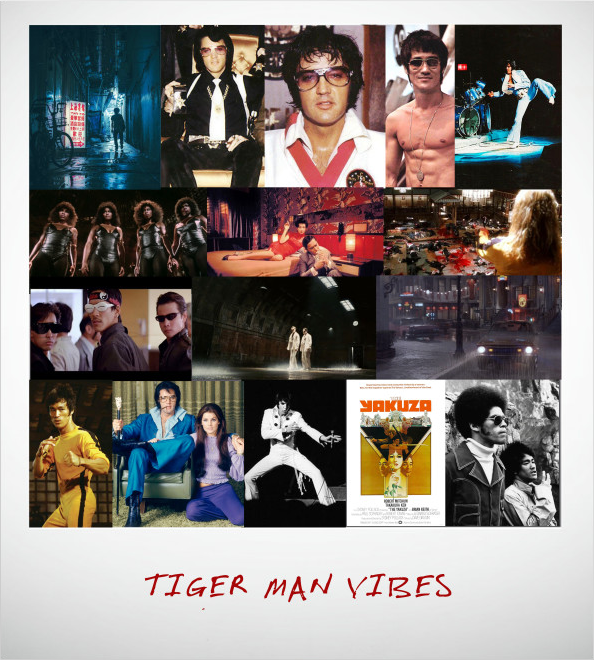