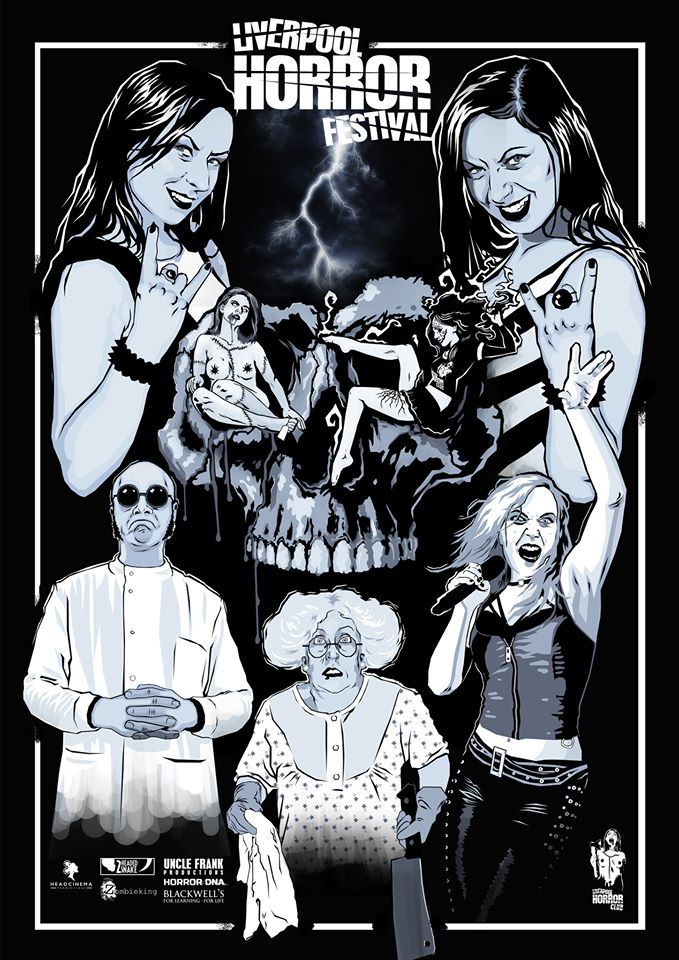 Liverpool Horror Club (LHC) brought back their horror fest to Seaforth on the 17th August and it was still a bargain. Like last year’s Liverpool Horror Festival (review) there was a small selection of stalls, but there were several new ones boasting some unique artwork and I managed to get some really cool pin badges.

I saw two panels this year: the first about film distribution where each guest talked about the challenges posed to the film industry by the digital revolution. Hearing from filmmakers and festival organisers is one thing, but how often do you get to hear from someone owning a video rental store? Like always with LHC events the panel guests were honest about their personal experience and it’s even harder than I thought to make money from films. 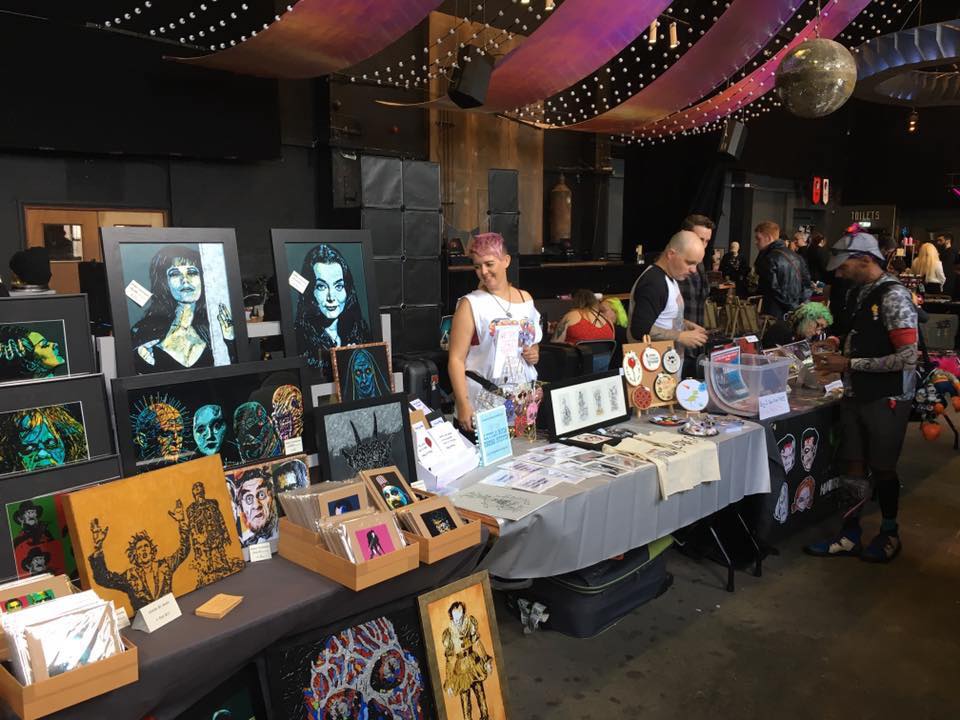 The second panel was from The Soska Sisters and whilst I’ve not seen any of their films (although I’ve heard good things about American Mary), the interview was really entertaining as they talked about their experiences with Daniel Way and filmmaking.

I also had the chance to play a few different horror video games; including Super Ghouls ‘n Ghosts. The daytime entertainment was slightly different to last year and still fun, but next year I’m hoping for more stalls and different activities like workshops, quizzes, and maybe board games. 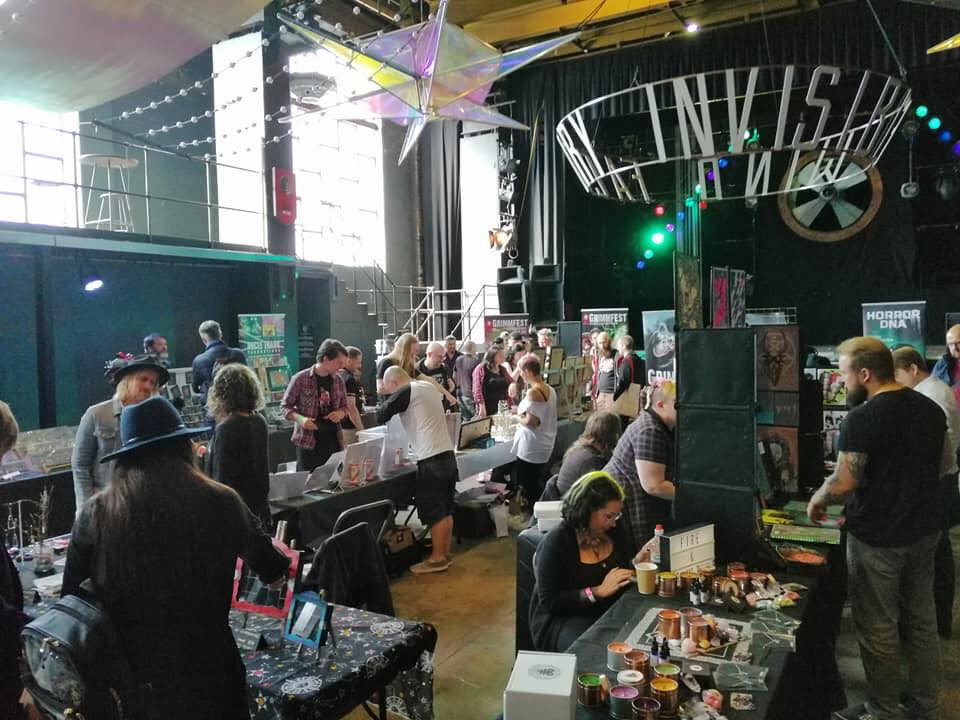 Night-time (like last year) was a weird and varied affair. There was comedy/performance art from Fright Wig, which included numerous sketches about psychotic neighbours complaining and taking drastic action, and some of these were really funny. Mariam Michael’s Evil Dead version of Adele’s ‘Someone Like You’ was a great surprise and remixed songs like this could have an event to themselves.

A few things fell flat for me, like the segment with Rich O’Brien on horror and wrestling; although his historic influences on horror podcast, Popcorn & Powertools, does sound interesting. The highlight of the night show for me was Nana Funks’ blind date segment involving Ash Williams, Jason, and a groovy T-Rex. Amazing dialogue, great costumes, pure comedy, and the right result with T-Rex winning. Overall the night time entertainment was similar to last year but there were some fun surprises.

To conclude, the Liverpool Horror Club’s 2019 Festival has a few new stalls and more acts than last year. Some I enjoyed, some I didn’t, but next year I’m hoping for something bigger and even more varied.