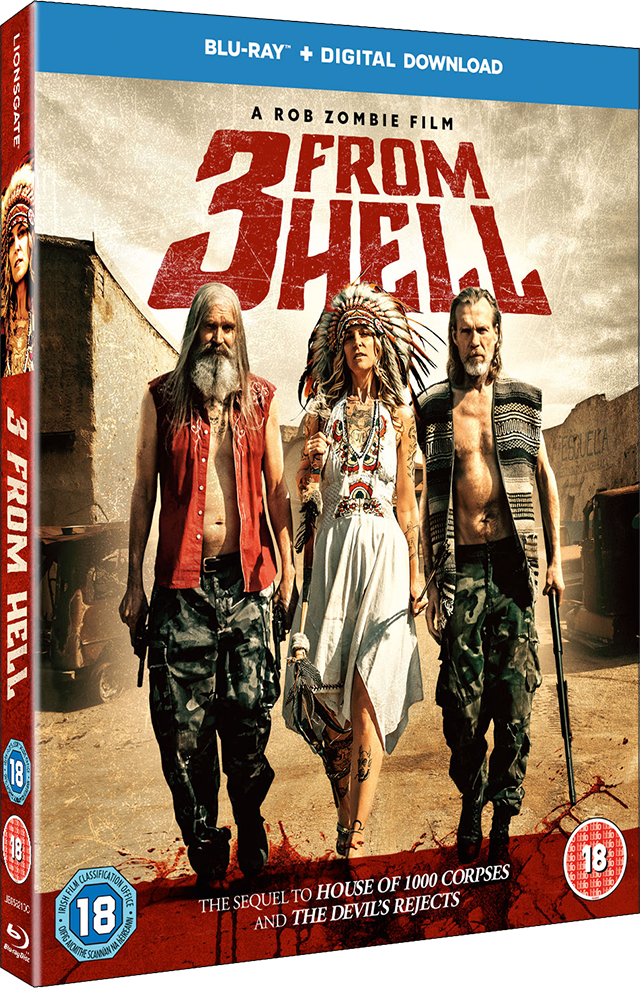 First, there was House of 1000 Corpses. Then there was The Devil’s Rejects. Now, Rob Zombie presents the next blood-soaked chapter in the most violent crime saga in movie history: 3 from Hell.

After barely surviving a furious shootout with the police, Baby Firefly (Sheri Moon Zombie), Otis Driftwood (Bill Moseley) and Captain Spaulding (Sid Haig) are behind bars. But pure evil cannot be contained. Teaming up with Otis’ half-brother Winslow Foxworth Coltrane (Richard Brake), the demented Firefly clan are back to unleash a whole new wave of death and depravity. A firestorm of murder, madness and mayhem will be released in this terror ride to Hell and back. 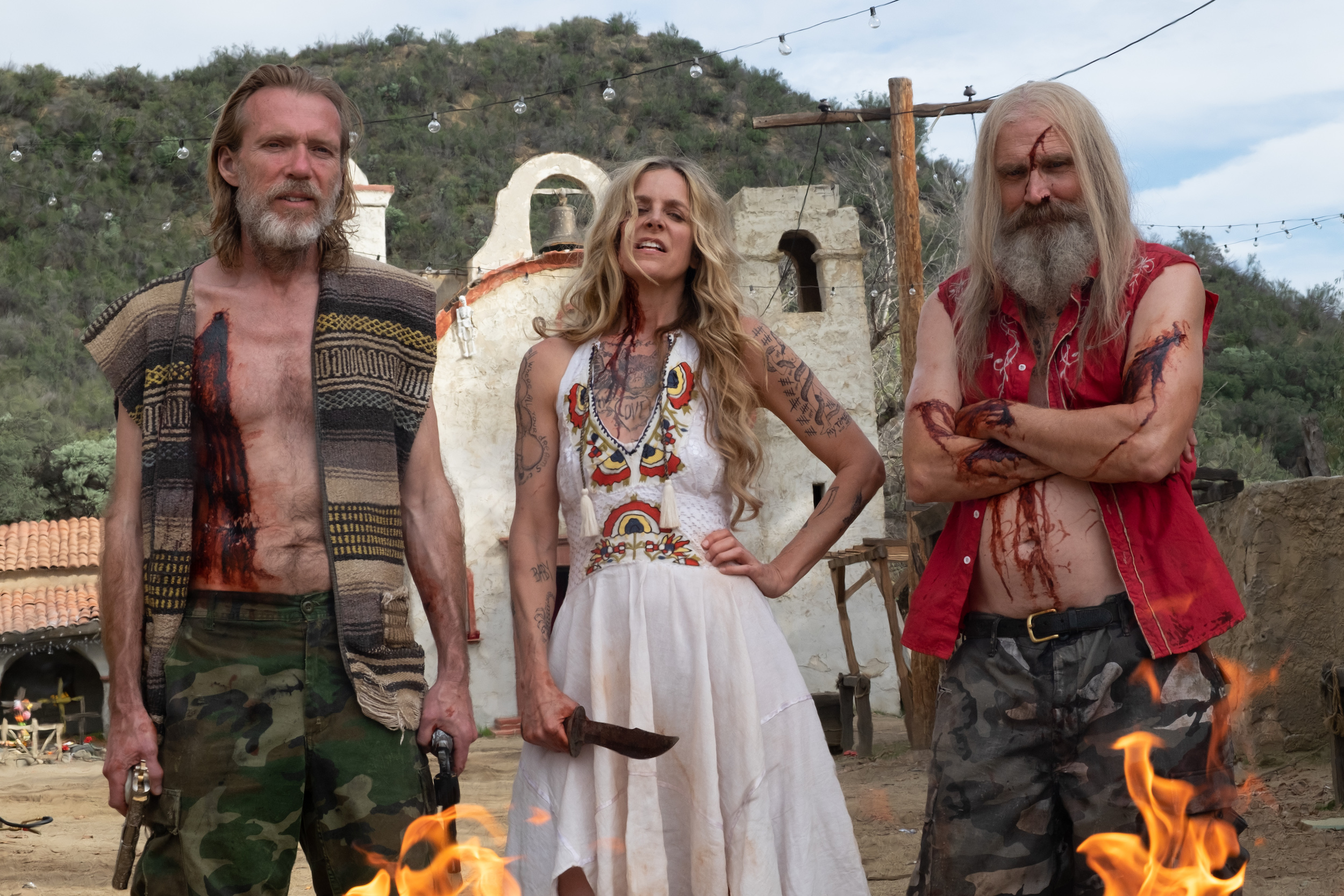