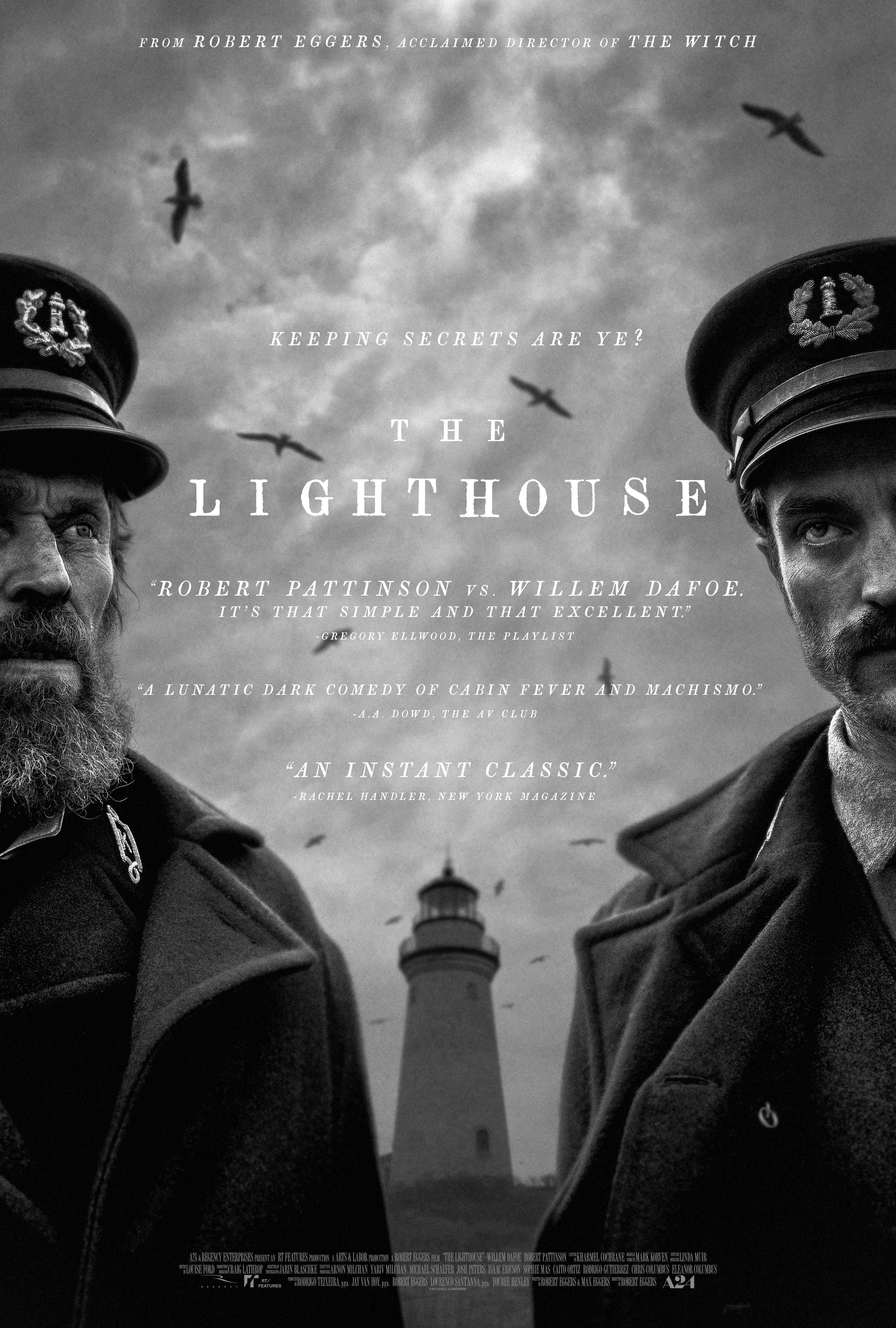 Watch the new official trailer for A24’s The Lighthouse; a hypnotic and hallucinatory tale of nautical psychodrama that brought festival audiences at Cannes and Toronto to their feet, from Robert Eggers – the visionary filmmaker behind modern horror masterpiece The Witch.

The Lighthouse stars Willem Dafoe and Robert Pattinson as two lighthouse keepers on a remote and mysterious New England island in the 1890s; arriving in cinemas, 18 October.

For more information, please visit the official A24 website.

“He believed that there was some enchantment in the light. Went mad, he did.”