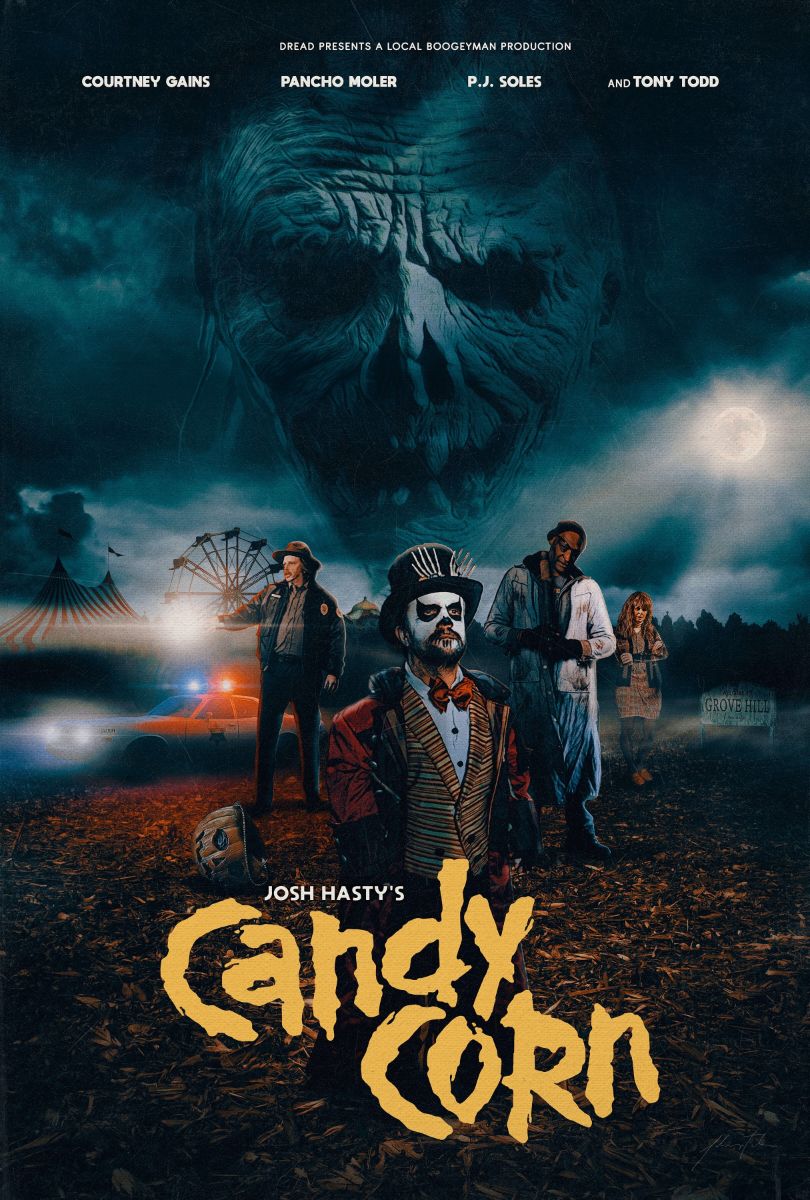 It’s Halloween weekend and a group of bullies are planning their annual hazing on local outcast, Jacob Atkins (Nate Chaney). When they take things too far, he’s resurrected to seek revenge against those that wronged him. 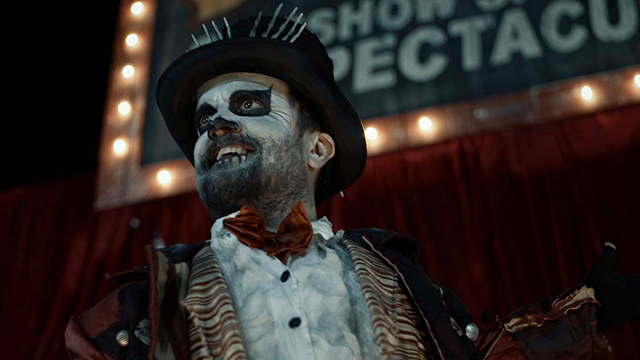