This November, Indicator returns to Hammer’s vaults to compile the much-anticipated fourth volume in their limited edition box set series devoted to the iconic British film production company, and seeks out an often-overlooked entry in late-60s British cinema.

Available on 18 November, Hammer Volume Four: Faces of Fear collects four films which represent the best of Hammer’s classic horror output: Terence Fisher’s seminal The Revenge of Frankenstein (1958), presented in a stunning new restoration; Fisher’s controversial The Two Faces of Dr. Jekyll (1960); Seth Holt’s nerve-shredding psycho-thriller Taste of Fear (1961); and Joseph Losey’s unique horror/sci-fi hybrid The Damned (1962). All four films are presented for the first time on Blu-ray in the UK, and are complemented by a wealth of essential extra features. 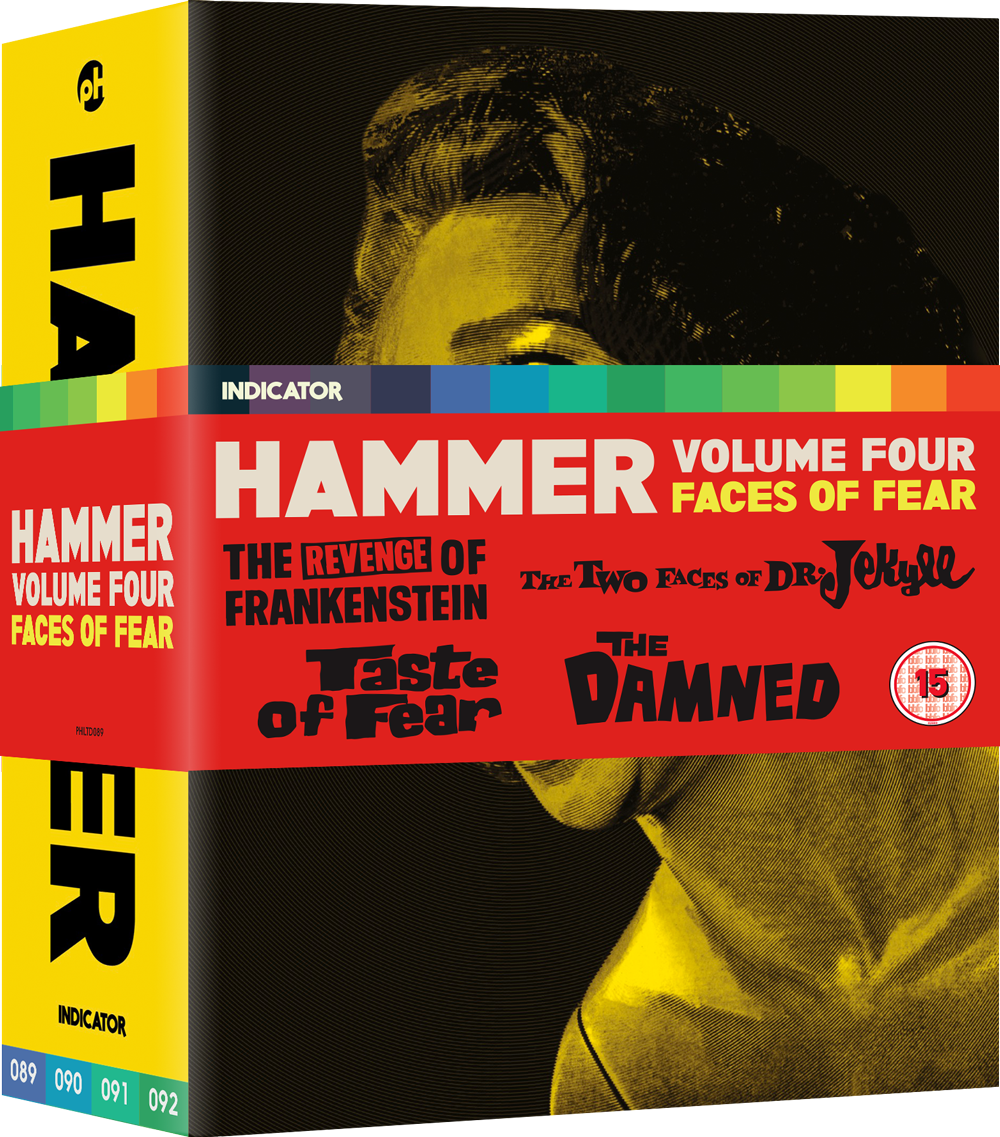 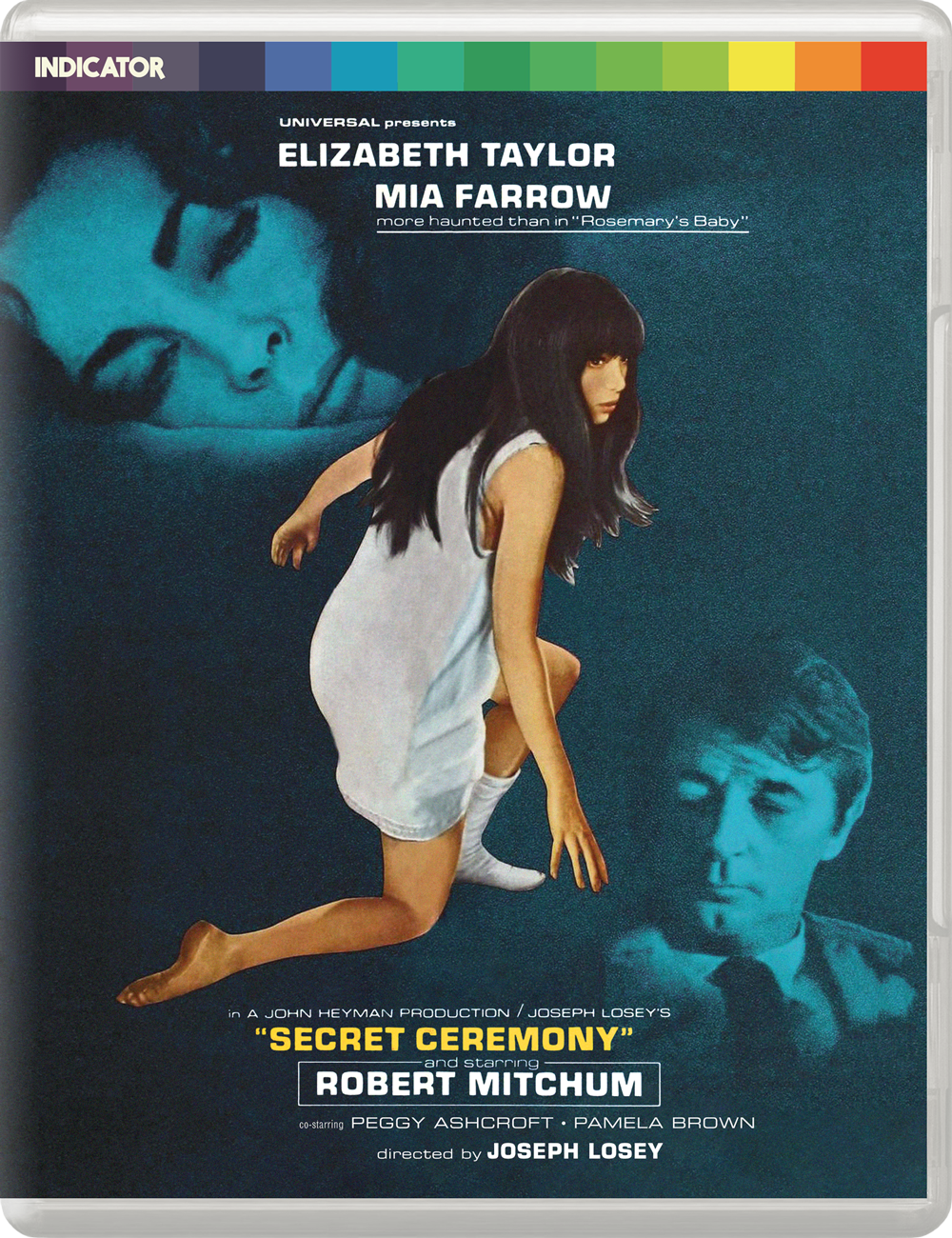